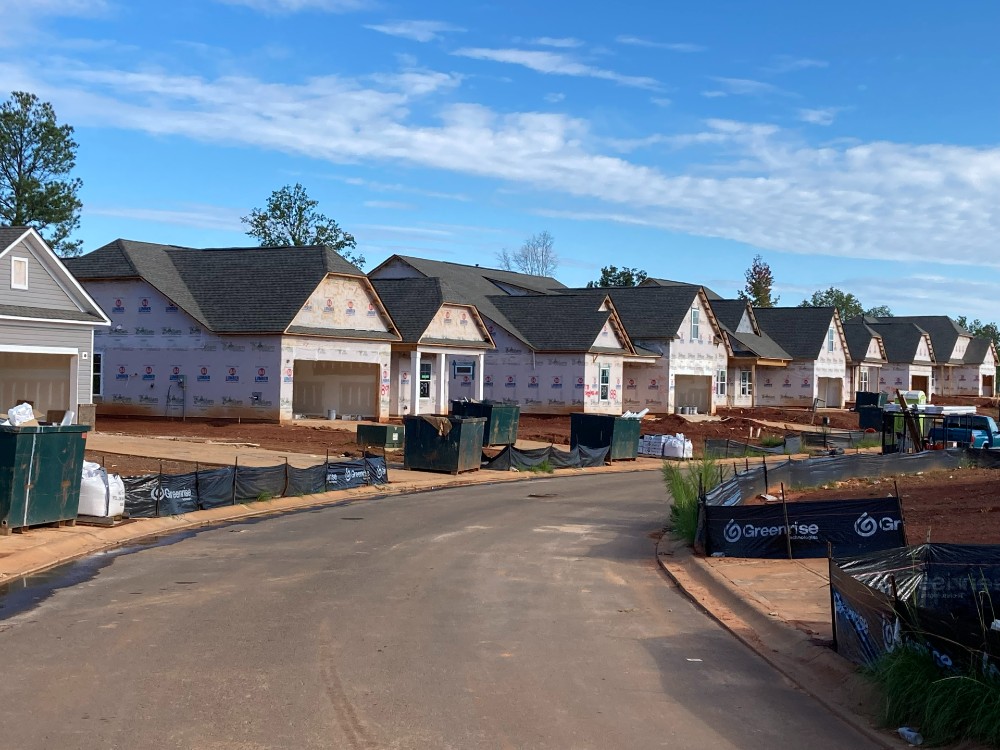 Great Southern Homes Inc., one of the most highly visible homebuilders in the state, is going public.

The Irmo company with building projects — most of them large housing developments — throughout South Carolina and some in Georgia announced today that it has entered an agreement with DiamondHead Holdings Corp., a special purpose acquisition company.

The transaction values the combined company at a pro forma enterprise value of approximately $572 million, as of Dec. 31, 2022.

When the transaction is completed, Great Southern Homes will become a publicly traded company, and DiamondHead Holdings Corp. will be renamed United Homes Group Inc., according to a news release. DiamondHead is expected to remain listed on the Nasdaq Capital Market and is expected to trade under the new ticker symbol “UHG.”

GSH is one of the largest homebuilders in the Southeast. The company builds homes focused on the entry level buyers and those moving up for the first time, the company says. 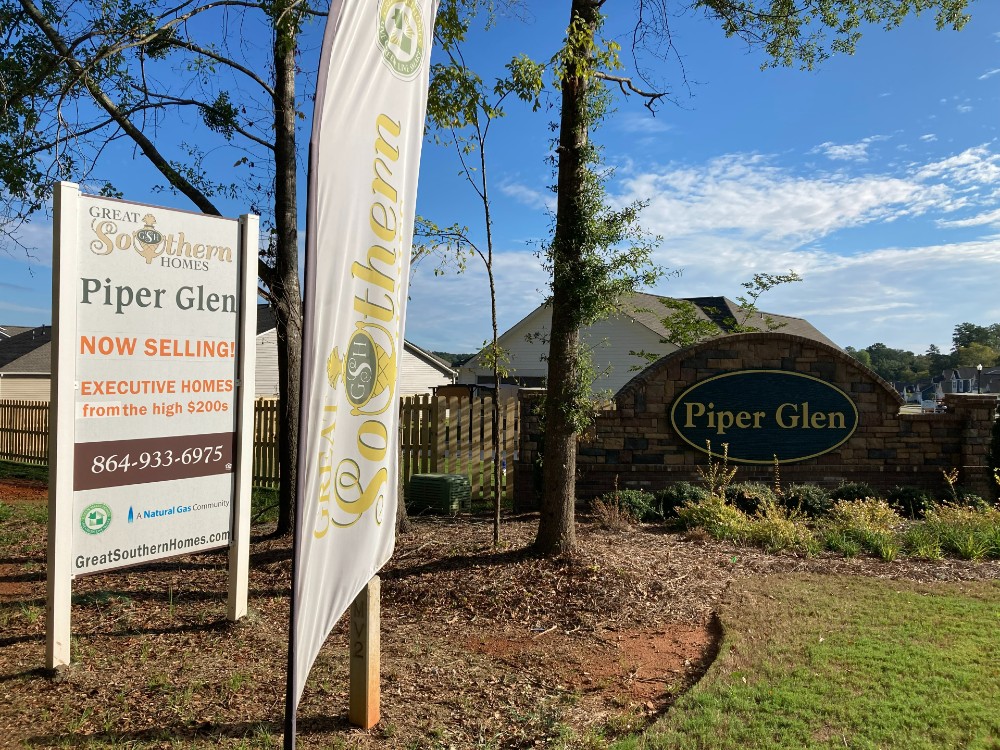 DiamondHead is a special purpose acquisition company led by Co-CEO and Chairman David Hamamoto, who was the founder and chairman of the previously publicly-traded NorthStar real estate related companies: NorthStar Realty Finance Corp., NorthStar Asset Management Group Inc. and NorthStar Realty Europe Corp. He was a former partner at Goldman, Sachs & Co. and the co-founder of its Real Estate Principal Investment Group and Whitehall funds.

Founded by Michael Nieri, Great Southern Homes and its predecessors have have built more than 11,000 homes. Population growth and single-family starts in the company’s Georgia and S.C. markets have outpaced the national average since 2017, the news release pointed out.

“For over 20 years I have worked to build GSH into the leading Southeast homebuilder it is today,” Nieri said in the news release. “I am excited for the next chapter for GSH, where through the combination of my operational expertise with David Hamamoto’s public company and capital markets experience, we plan to grow UHG into a national homebuilder. Our growth plans include both continued organic expansion as well as becoming a merger partner of choice for smaller regional homebuilders located in high-growth markets. Additionally, we are building out a programmatic, institutional build-to-rent platform, where our current product set and geographic footprint are well positioned to meet the demands of the strong and growing rental market for single family homes.”

Hamamoto said the company will help alleviate a shortage of homes.

“We believe there continues to be a massive undersupply of single-family homes in the U.S., especially in starter and first move-up products which will result in significant demand for the foreseeable future,” he said in the release. “In addition, as Michael mentioned, we believe there are extremely compelling opportunities to generate accretive growth through M&A as well as a programmatic build-to-rent platform.”

Assuming no redemptions from DHHC shareholders, the transaction will deliver approximately $320 million in cash proceeds, net of estimated transaction costs, to the combined company including a $25 million commitment to purchase and not redeem DHHC public shares from the DHHC sponsor group, including Hamamoto and Antara Capital, the news release predicted.

The boards of directors of GSH and DHHC have approved the transaction. The transaction is expected to close during the first quarter of 2023.

Zelman Partners is acting as exclusive mergers and acquisition adviser to DiamondHead. Sullivan & Cromwell LLP is acting as counsel to DHHC.

Additional information about the proposed transaction, including an investor presentation, will be available online.