A Greenville film maker drew from her experience as the executive director of nonprofit International Ballet to beat out award winners from the United Kingdom, Iran and France with the Tryon Film Festival’s “Best Overall Film.”

Sarah Shoemaker’s 40-minute “Invitation to the Dance” followed five adult special needs ballet dancers and instructor Lena Forster over a year of challenges and triumphs at the studio and beyond. Shoemaker has worked in both Charleston and Greenville as a professional dancer, actress and producer alongside her role as the studio’s executive director.

"There were so many wonderful films in the 2020 Tryon International Film Festival that our team is incredibly proud — and totally surprised — to have been awarded the top honor,” Shoemaker said in a news release. “This was the first film festival we entered, so walking away with the award has motivated us to work faster to share the story of Lena and her accessibility class dancers with the world. Our film depicts the beauty, inspiration, and power of shared passion. It also highlights that every person is unique — both in gifts and limitations. As a culture, we get to decide what we celebrate. “Invitation to the Dance” is an invitation to celebrate something different and deeper from the usual. “ 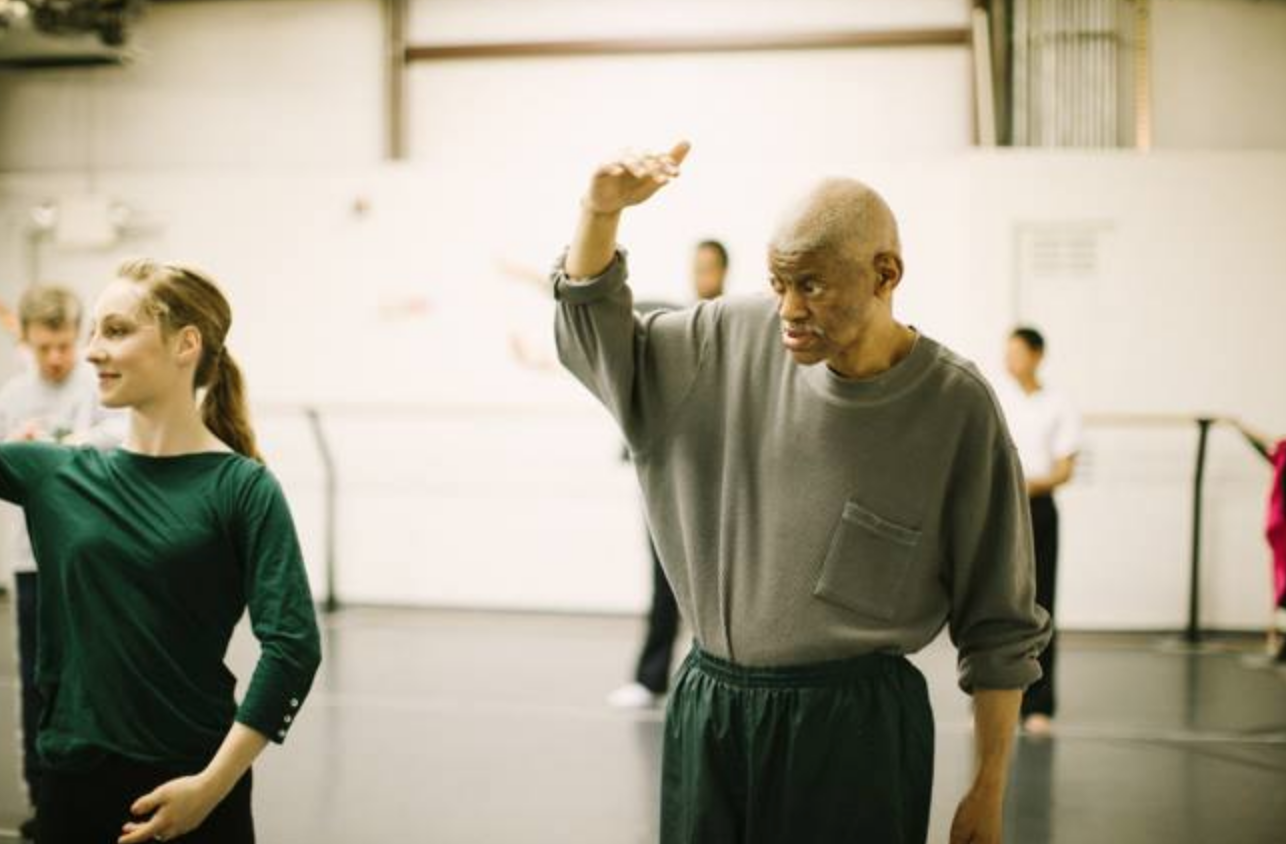 The film festival, held virtually this year, featured 88 films from Oct. 9- Oct.11, judged by international independent director and producer Frank Calo, according to the release. Eighty-four films can still be viewed on the festival’s website until Oct. 19. Viewers can pay $25 to tune-in to all films on the platform.

“All of these films were produced before the pandemic,” said Kirk Gollwitzer, festival co-founder. “So, that hot topic was not represented this year. However, I bet come next year, we’ll see a lot of films that explore how the virus has changed our lives. It certainly changed how we produced the sixth annual Tryon International Film Festival. We really had to step up our use of international technology and marketing.”