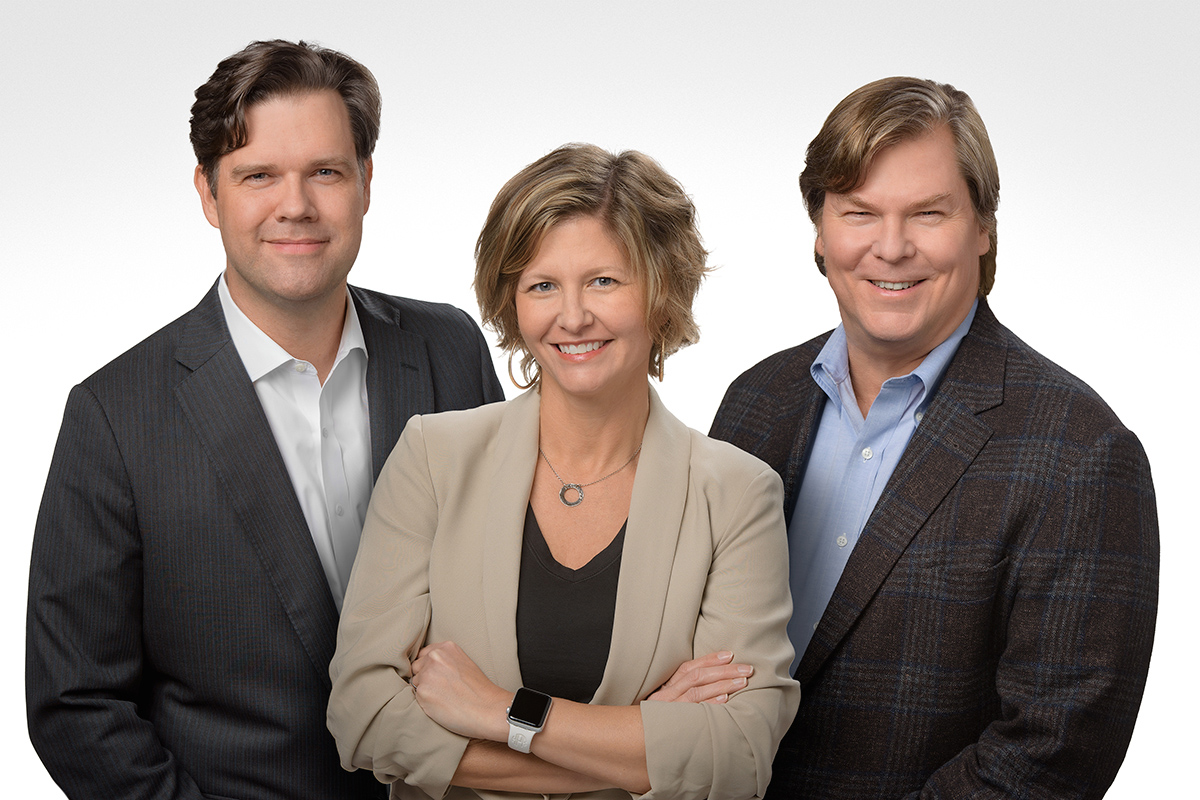 One of South Carolina’s oldest marketing and public relations firms is undergoing a seismic shift as it prepares for a new generation of leadership.

As it celebrates its 50th anniversary, Chernoff Newman has appointed new executive leadership over its advertising and public relations and agency operations. The restructuring went into effect Jan. 1.

This is the third succession plan for Chernoff Newman, something Peter LaMotte, the new president of public relations, says plays to the company’s strengths to lead clients through disciplines that best serve them. The company, which is headquartered in South Carolina, has offices in Charleston, Columbia, Charlotte and Orlando, Fla.

“Only 2% of agencies survive a succession, and this is now our third… If we didn’t have this continual evolution, we wouldn’t be able to take our clients into the future,” he said. “We wouldn’t be as successful as we have been, not only this past year, but over the last few decades.”

LaMotte has been with the agency since 2016 and will lead public relations services, such as issues management and social media resources.

The other major promotions include Heather Price to president of advertising, where she will oversee creative operations and client engagement teams, and David Campbell to COO. After 25 years on the finance and operations team, Campbell now oversees the agency’s finances, media/channel strategy and information technology.

Together the three balance one another out, LaMotte said.

“The reason why this matters in South Carolina is because it’s a legacy stalwart entity in the communication space,” LaMotte said. “When things go wrong, we’re there. When companies are trying to make an impact and become known, Chernoff Newman is the one that’s brought to the table.”

Lee Bussell will remain chairman and CEO and an active member of the company along with vice chairmen Rick Silver and David Anderson. Together, the second-generation leaders established ownership of the agency in 1971.

Price called the succession plan an expansion of leadership and said the company is always focused on growth.

“It’s a part of our DNA to figure out ways to stay in business, to bring new peers in and to really look for ways to help our clients,” she said.

Price has been with the agency for 24 years and was hired in the midst of the second succession. She saw the agency’s merger with Chernoff Silver, and watched it expanded from a single office in Columbia throughout South Carolina and Florida. All along, she watched as the agency solved clients’ issues in creative, strategic ways.

The succession of leadership began rolling in 2019 when Chernoff Newman partnered with Prolific, a strategic consultant firm in Indianapolis, LaMotte said. The evolution will allow the company to expand its services as it grows its team and footprint beyond the Southeast.

“When they invested, in large part, they were able to bring more shareholders, and we were able to have this transition of leadership,” he said.

Chernoff Newman works with clients around the globe, specializing in food and beverage, health care, energy, real estate, workforce development and more. It’s been a part of major events with some of the biggest industries and agencies throughout the state, including the campaign to take the confederate flag off the capitol building and the road tax campaigns. State clients include the South Carolina Education Lottery and the S.C. Ports Authority.

“You have this balance that you really don’t find anywhere else in the Southeast, in South Carolina. It is this idea of having global agency in your backyard,” LaMotte said. “And that’s what we do. We make sure that we are partners with our clients and serve them in a way that really makes us integral to their success.”

“Our firm’s success and longevity have been anchored in an entrepreneurial, forward-thinking spirit that has served our clients well and created greater opportunities for our professional team members,” Bussell said in a statement. “As we mark 50 years in business in 2021, a new generation of leadership signals Chernoff Newman’s continued commitment to offering fully integrated and influential communications that serve the evolving needs of business and other key sectors across the Southeast and the nation.”