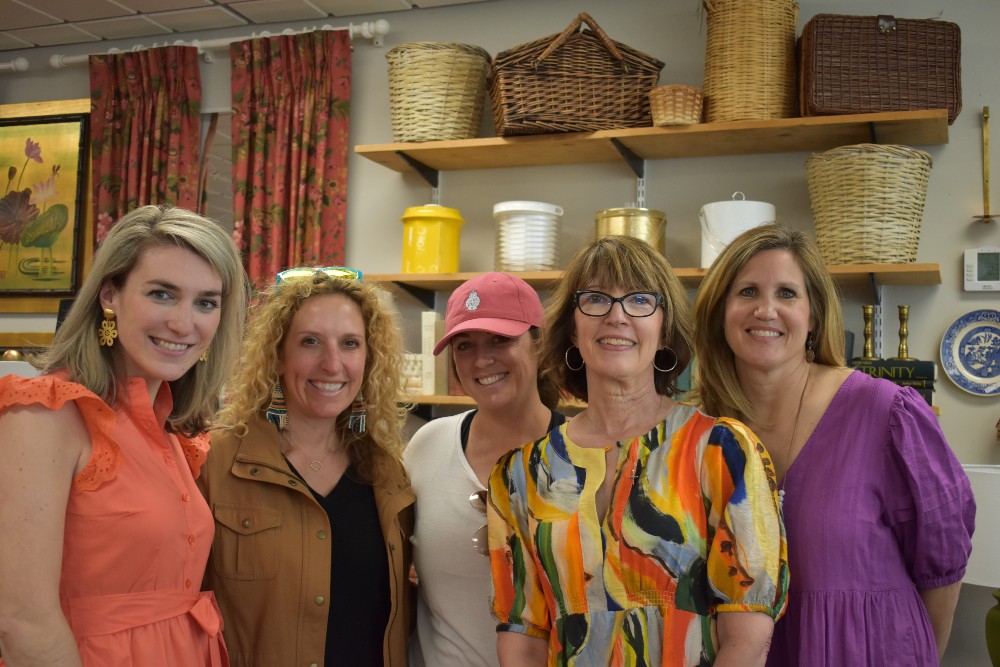 Margaret Godowns had no idea how bored she was in her job until she left last spring and started her own company.

Her role as a project manager at a Charleston technology company offered great benefits, flexibility and stability in an unpredictable time, but the pandemic accelerated a parting of ways. Finding herself without a job last May was terrible timing, as 6 million other women ended up in the same situation in 2020, an analysis by the National Women’s Law Center found.

But Godowns turned the urgency of needing a paycheck, and the time in quarantine, into a catalyst to act on a long-held dream. In December, she launched Sunday Plans, a high-end home organization business. 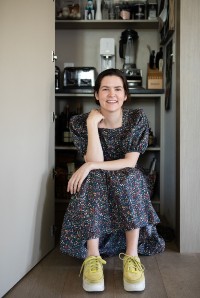 Today, Godowns works for herself and has nearly 20 clients — all by word of mouth. She has so many projects in the pipeline that she has had to hire part-time workers in Charleston, where she and her partner live, and Greenville, where they split time with her in-laws.

“It has been a complete lifestyle change,” Godowns said. “I work 10 times as hard, but I feel like I have life in me again.”

The entrepreneur is now one of 1.5 million others who started their own enterprises in 2020, up 82% year-over-year, according to the U.S. Census Bureau, with more women signing business registration papers every day.

An online portal for business research and information for entrepreneurs, AdvisorSmith, named South Carolina the second worst for female entrepreneurs. In South Carolina, only 1.3% of all companies making $100,000 in revenue a year are owned by women, while the average payroll for companies owned by women is estimated at $264,695, far below the national average of $330,171.

“When I dreamed about being a professional organizer, the furthest it went was I’ll have a few little clients and that’ll be it for the rest of my life,” Godowns said. “Now in six months, I realized I can really go farther than that.”

Small businesses such as the Julie Mayer Collection, Marian Pouch Art and nearly all of the vendors at Greenville’s Cottage Grove Vintage Market have targeted a female demographic to stay afloat and, in some cases, expand.

For owners Julie Mayer and Marian Pouch, Instagram continued to serve as their primary storefront when brick-and-mortar competitors shuttered. “If I post, I have a lot of sales,” Mayer said. “I started off as a very, very small business, and this has just been a blessing honestly because of Instagram and Facebook, especially after COVID. I give full credit there. I’m not even a free-standing building, and I’ve had a really good year. I was voted in the Upstate as the top jewelry store, which is fabulous.” 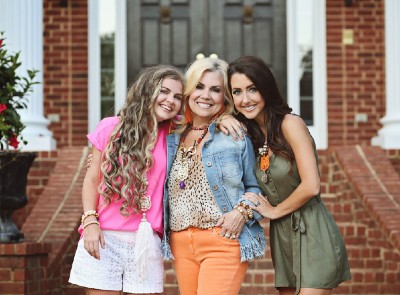 “I have a small village that works with me,” she said, referring to her three employees, the Clemson community that makes up 85% of her business and women that help promote her work online and by word of mouth. “Those endorsements have helped me tremendously.”

While owning her business comes with many challenges, Mayer said she is grateful that it offers her the opportunity to work from her home while caring for two special needs children.

For a year during the pandemic, Mayer closed her home-based store, but since then, she has had a somewhat smoother transition than many brick-and-mortar locations with her low-overhead, home-based operation. Customers can purchase her work from a store in her home as well as online, and she works out of a studio at her designer’s house.

“I was very grateful I didn’t have a brick-and-mortar to be honest,” Mayer said, adding that her prompt social media communication with customers can help them pick out sizes through online ordering while fitting rooms remain closed at retailers.

Artists at The Cottage Grove Vintage Market, owned by Susan Debose, also relied on an online presence over the past year, and with people spending more time redecorating their homes lately, sales remain steady, especially when orders at larger retailers stalled. 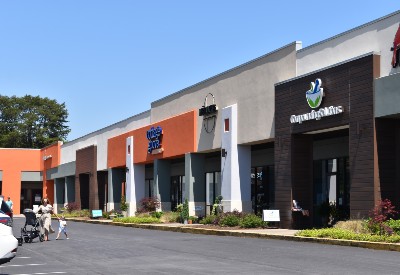 “You couldn’t get a desk online from a big box store, because it was backordered,” said Anna Louise Carter, owner of Designed by Dixon. “We had it here, and we were able to meet that demand, and I think that it was really neat that we were able to do that for our local economy and support our people here.”

Gov. Henry McMaster and Lt. Gov. Pamela Evette visited The Cottage Grove, one of the seven women-owned businesses at the Shoppes at Gower development, following a roundtable on female entrepreneurs April 26.

When told that South Carolina was noted as one of the worst states in the union in terms of percentage of female entrepreneurs, the entrepreneurs were shocked.

“You picked the wrong group of women,” Upstate-d Vintage’s Marcie Crandall said, as the others echoed that all of their friends are business owners as well. “That’s just a statistic,” Carter said.

While owning their own business often means working much more than 40 hours a week, becoming self-reliant motivates them to work that much harder, they said.