The curtain opens on a long-awaited theater season 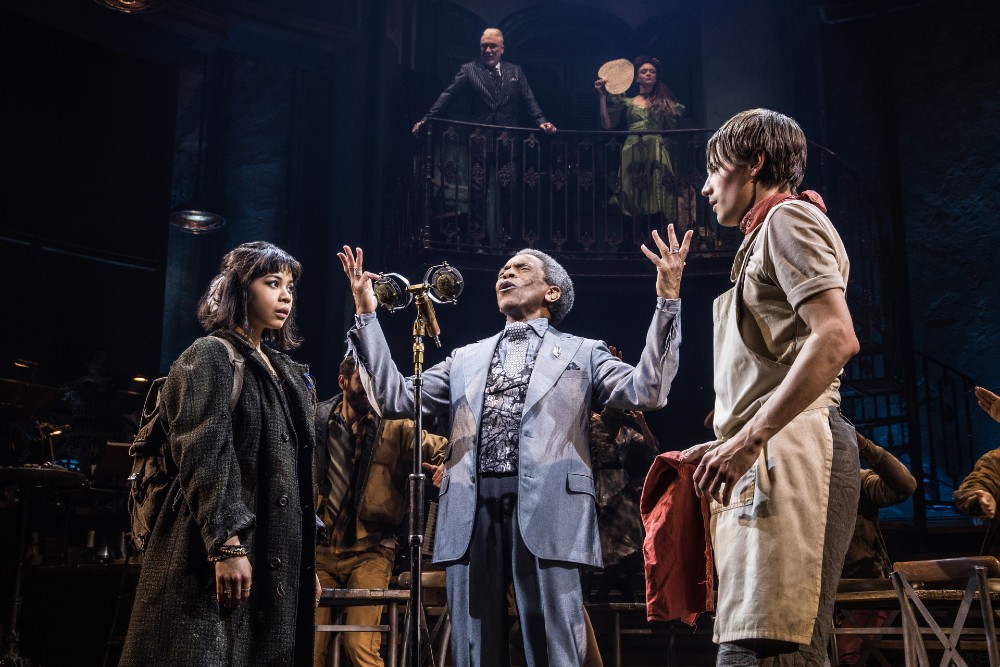 After a year of empty theaters and closed curtains, Broadway is back with a vengeance and local theaters are reminding patrons to mark calendars for the season ahead.

At the Peace Center, Tony-award winning musical Hadestown, a folk hero’s retelling of the Greek myths of King Hades, Persephone and Orpheus in a 1930s-inspired America, will be the first show to usher in an audience Oct. 5-10, followed by Oklahoma!, Tootsie, Pretty Woman: The Musical, Frozen, Jesus Christ Superstar, Mean Girls, Hamilton and Ain’t Too Proud: The Life and Times of the Temptations.

The Hound of the Baskervilles will kick off the 2021-2022 season at the Greenville Theatre from Oct. 22-Nov. 7, followed by Elf: The Musical; Erma, Erma Bombeck: At Wit’s End; Guys and Dolls; A Flea In Her Ear; and Mamma Mia!

An outdoor rendition of the ABBA musical will also play in Carolina Wren Park under the direction of Anderson’s Market Theatre July 20-26.

For those hoping to catch a show this weekend, youth camp attendees at Anderson’s Electric City Playhouse will take patrons on a quick trip to Neverland in Peter Pan Jr. on Friday at 7 p.m., Saturday at 10 a.m. and 1 p.m. and Sunday at 2 p.m.

Also, from today until June 30, Greenville’s Centre Stage is streaming Eleemosynary, “an intense look at the relationships between a grandmother, mother and daughter,” sponsored by Prisma Health, according to the theater website.

Centre Stage’s live 2021-2022 season, opening on Sept. 9 with Godspell, also features The Complete Works of William of Shakespeare Abridged, The Final Countdown, Pouf!, 9 to 5, The Color Purple, and Clue.

She-Boom! Life Could Be a Dream, The Savannah Sipping Society, The Color Purple, The Great Gatsby, Sister Act and We Will Rock You comprise the lineup for the Spartanburg Little Theatre’s upcoming season.