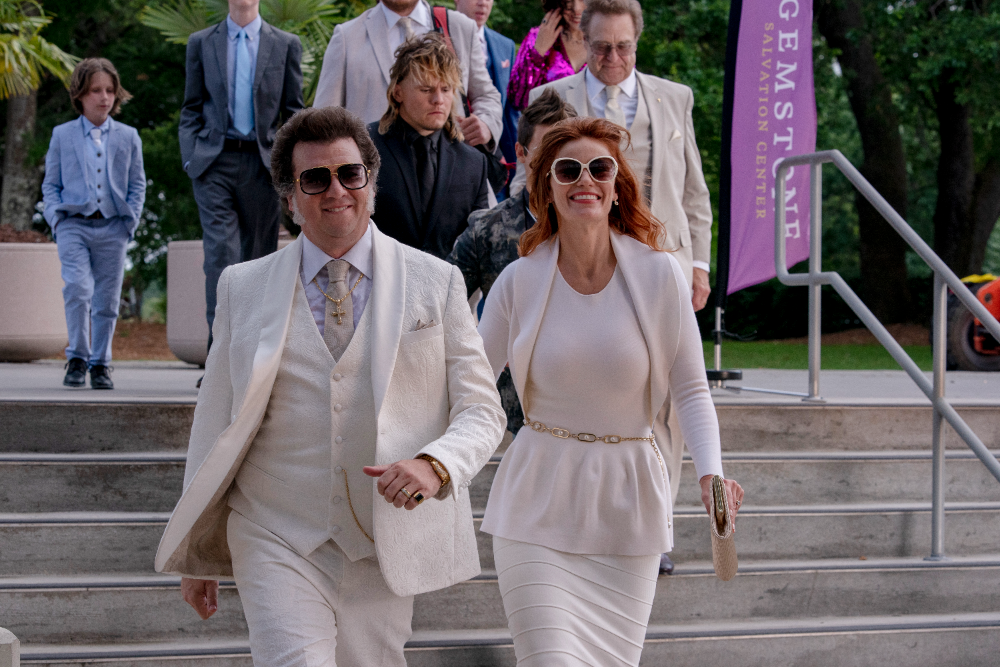 South Carolina is doubling down on its investments in the state’s film industry – at least for this year.

Thanks to an overflow of admissions tax revenue, state legislature has given the S.C. Film Commission an extra $15 million, one-time allocation to help attract new projects. The funds come on top of the commission’s previously allocated $10 million from the state’s general fund, plus 26% of the state’s admission tax revenue, which amounts to roughly $15 million total annually.

Production companies are now clamoring to film in the Palmetto State.

“I’m dealing with at least four or five projects that are knocking on the door and trying to make it work,” said Dan Rogers, project manager for the film commission.

With the extra funding to attract more projects to South Carolina, timing will next determine what series or films can potentially move forward.

“Things are timed out for the crew,” Rogers said. “We want to get as many of our locals as possible hired, but if they’re working on a show already, obviously they’re not available.”

The commission may never be able to time every project perfectly, but Rogers is trying to work it out so that when one project finishes, another is ready to go immediately after, creating continual, year-round home base work for the state’s crew to transition into.

Currently, South Carolina’s film crew has to leave the state between jobs in order to piecemeal together a year’s-worth of work.

That’s because as of now, South Carolina is only able to film two major series here due to lack of incentive money. OuterBanks, a Netflix drama about a group of teens searching for buried treasure, just wrapped up season two. HBO’s comedy, The Righteous Gemstones, featuring Danny McBride and John Goodman as televangelists, expects to wrap up filming season two by the end of September.

Rogers is hoping with the extra funding, the state can take on two to three feature films, or even a pilot.

The state would have to be cautious with a pilot, however, because the extra funding is not guaranteed for next year, Rogers said. If a show based its first season off a certain Lowcountry look, it may be out of luck returning for season two.

As big and blockbuster as the Hollywood scene is, Rogers said producers make up a really small, tight-knit group. When there are extra incentives, word of mouth travels fast.

“Especially if you’ve never been to a place, what are you going to do?” he said. “You’re going to call your buddy and ask him what his experience was shooting there.”

Because incentive money has become such a crucial determinant for where a production company films, payroll companies have found that it’s in their best interest to keep up with the incentives on their end, Rogers said. Rather than producers calling every film commission themselves, they can now reach out to payroll companies for advisement.

To centralize data on incentive programs, Entertainment Partners in Burbank, Calif., for example, created an interactive worldwide map that will break down a state or country’s incentive, annual cap, minimum spend and project cap.

In addition to incentives, the S.C. Film Commission also uses its budget to enhance the future of the industry and train filmmakers through the state’s S.C. Indie Grant program. Indie Grants is a job and career training program created in collaboration by the commission and Trident Technical College.

Two films produced in the program, Abducted and Graceland, were selected to the 2021 Tribeca Film Festival this past June in New York City.

“Indie Grants has garnered a major reputation among producers, writers, actors and all types of crew,” said S.C. Film Commission Senior Project Manager Tom Clark in a previous statement. “This is a way for us to show off the state's talent, location and production value to the world.”