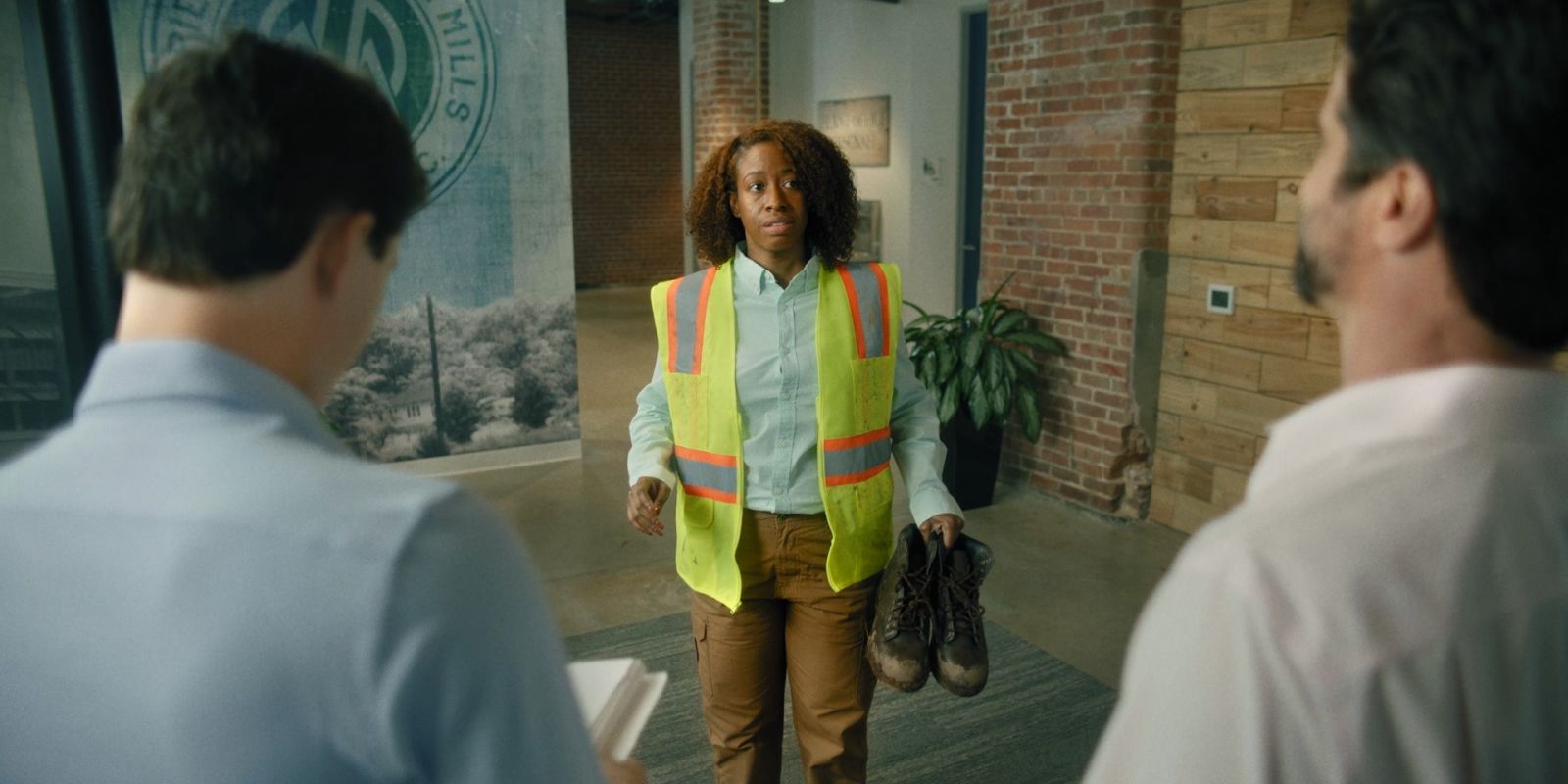 The festival will be held in Miami from June 15-19, followed by virtual events on ABFF PLAY from June 20-30.

Macon’s short film follows Mahogany, a timid engineer who develops a wild and expressive split personality to help her speak up with her male coworkers based off Macon’s own experiences as an engineer, according to a news release.

The film was created with support from the South Carolina Film Commission and Trident Technical College through their Indie Grant program.

Talk Black was selected for an Indie Grant in 2020 and received $30,000 in funding along with professional production support to bring Macon’s vision to life. South Carolina filmmakers can submit their short film projects to be considered in the current Indie Grant funding cycle by Aug. 1.

“In 2020, when I was writing the script for Talk Black, I had just watched the hilarious and surprising short film Hair Wolf on HBO Max,” Macon said in the news release. “One of my biggest dreams was to have the same trajectory in my own career by receiving an Indie Grant, screening at the American Black Film Festival in Miami and then having my own short film broadcast on HBO Max. Two years later I'm astonished to see that my exact dream is about to happen in real life!”

“Destiny is a rising star not only in South Carolina’s film industry, but as this recognition makes clear, in the industry as a whole,” Matt Storm, South Carolina film commissioner, said in the release. “From the moment we read her Indie Grants application, it was obvious that she is an extremely talented individual. Talk Black is an incredible short film, and we are all pulling for Destiny to bring home the grand prize. We’re all so excited to see her continued, and hard-earned, success.”

ABFF is credited with helping expand the range of talent working in the entertainment industry, shining a light on emerging Black artists who work in front of and behind the camera. Previous winners of the American Black Film Festival include Ryan Coogler of Black Panther, Steven Caple Jr. of Creed II, Kiel Adrian Scott of The Bobby Brown Story, Saladin K. Patterson of The Big Bang Theory and Ben Watkins of Burn Notice.

In 2020, she started Hush Girl Productions LLC, which offers freelance screenwriting and consulting services to writers and media companies. Macon recently completed work on a Hallmark Mahogany movie and intends to continue learning and growing so that she can turn Talk Black into a feature film, according to the release.