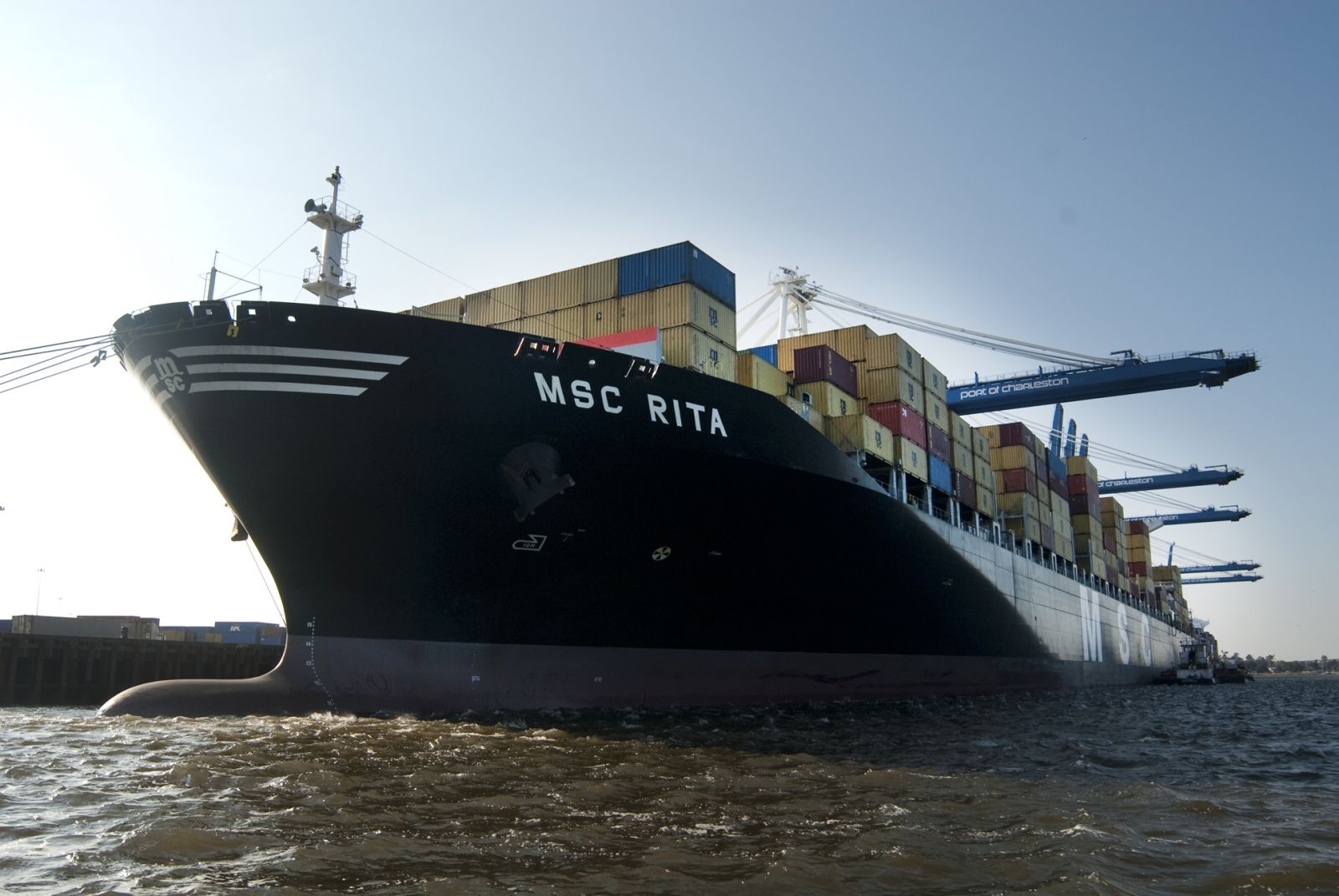 The Charleston area shouldn’t be too concerned if the national economy takes a dip, said an economist and banking executive during a World Trade Center Charleston luncheon on Wednesday.

The local economy already outshines the rest of the U.S. in many ways, including GDP and job growth, said K.C. Conway, senior vice president for credit risk management for SunTrust Banks Inc. That will help sustain the region if national GDP takes a slide, he said.

The nation is poised to experience a “minor recession” in the second quarter if Conway’s prediction of negative national GDP in the fourth quarter of 2016 and the first quarter of 2017 holds true.

Conway was the keynote speaker Wednesday for the World Trade Center Charleston’s State of the Region luncheon on Daniel Island, which focused on international trade. Several hundred business leaders and local and state political officials attended the event.

“You guys are producing in the range of about 3% GDP. Job growth is phenomenal,” Conway said. “Most of your major markets — whether it’s Columbia, Greenville or here — you’re at 3, 3.5% job growth, so totally different from a lot of forward momentum. So, don’t get depressed.”

Charleston’s port gives the state and region an economic development advantage over other states, which translates to being able to lure large and middle-market manufacturers, but also presents untapped opportunity, Conway said.

Conway said the East Coast in general and Charleston in particular could take advantage of the inevitable consolidation coming to the shipping industry. He said shipping companies are buying larger ships that will make fewer calls on fewer ports, which could hurt ports such as Savannah, Jacksonville and Long Beach, Calif.

Conway said as the Hanjin Shipping bankruptcy unfolds and continues to make waves across the global shipping sector, other shipping companies left in the wake could benefit. Ports with strong existing relationships will also be set to receive more business.

“When you think about things that are being done by your port’s leadership, believe me, they’re dialed into this and they understand,” Conway said.

The Port of Portland in Oregon likely will suffer significantly from business lost from the bankruptcy, Conway said, and more will likely come as the full effect hits the West Coast.

Conway said he expects the 20 shipping companies operating today to be consolidated to eight or 10 in the next five years.

“So which ports are they going to call on? Those that have all the right bells and whistles,” he said.

Conway said shipping companies want a natural, ocean port, something Charleston has that Savannah and Jacksonville do not, along with access to overland transportation, a favorable labor situation and efficiency at the port.

“We measure efficiency of the ports by crane moves. And of the hourly crane moves here in the East Coast ports in Charleston, you guys are hitting pretty close to 45 crane moves per hour,” Conway said. “On the West Coast, they struggle to get 30.”

The Port of Charleston reported 39 cranes moves per hour in August, board documents show.

Conway said when companies outside of the U.S. look for a port and global trading partner, data show the Port of Charleston appears in the top three of “every single country and major company.”

“This will be the L.A.-Long Beach of the East Coast,” Conway said, referring to the nation’s two busiest ports. “You’ll have the deepest port. You have the best port leadership. You are doing and hitting on every single cylinder.”