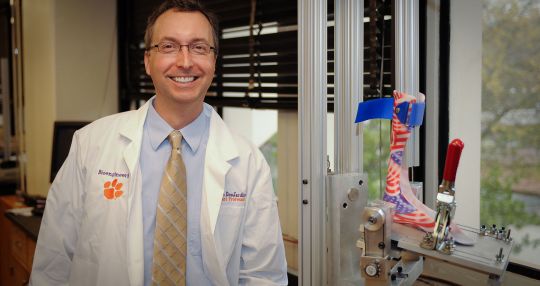 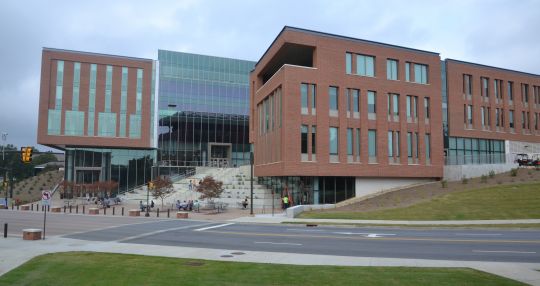 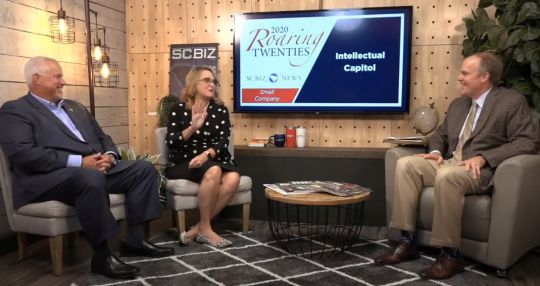 Inland Port’s growth a sign of impact on regional business

When Inland Port Greer was opened in 2013 the goal for the amount of activity the port would produce was lofty, but S.C. Ports Authority President and CEO Jim Newsome said he was optimistic.

“Like with any new concept, it took a while to get it on the radar of global shipping companies,” Newsome said. “Now, I think it is pretty well accepted and part of the conversation on how container freight moves in the Southeast.”

One company that relies heavily on Inland Port Greer is BMW Manufacturing Co.

Located just south of the Inland Port, BMW Manufacturing moves materials and vehicles out of the port to the tune of about 100 containers per day over a five-day week, according to Alfred Haas, department manager for material, transportation control and delivery assurance.

“We couldn’t really live without it,” Haas said. “Everything works really well and the Inland Port gives us stability with both incoming goods and outgoing goods.”

Haas said the volume from BMW Manufacturing is expected to grow in the coming years. Next year, the new X7 model will be added to the production line at Plant Spartanburg. Haas said the company’s usage of the port could increase marginally in the beginning.

“We are expecting additional export volume by 2019 where we will be shipping parts, not car kits, to Cape Town, South Africa, for the BMW X3,” Haas said. “We are also starting production in China and we will ship parts to there from the Inland Port.”

BMW brings in approximately 50 containers for import per day, mostly engines and transmissions for the X models.

Benefitting indirectly from Inland Port Greer is Bosch Rexroth. The company specializes in hydraulics and drives. Mike McCormick, vice president of Bosch’s Fountain Inn facility, said the company’s customers will utilize Inland Port Greer to export products. Bosch ships in and out of the Port of Charleston because of the way its products are packaged but would use the Inland Port if circumstances changed.

“Clearly, it’s the right way to go,” McCormick said. “If we changed the way we consolidate our freight, it would work for us.”

The company was transporting its product to the Port of Charleston or Port of Savannah, which meant only one truck move per day because of the distance between the ports and Kingsport. After the opening of Inland Port Greer, Newsome said the company doubles the amount it can transport because it cut travel time by more than half.

Inland Port Greer is also being used as a test case for the SCPA as it constructs its second inland port at Dillon. Newsome said the $45 million Dillon facility will focus more on retail, with Harbor Freight Tools as a primary customer.

“I think you would call Greer a proof of concept,” Newsome said. “The fact that we have gone through the process of starting up Greer helps us hit the ground running in Dillon.”

In the coming years, Newsome said growth at Inland Port Greer could come with more distribution centers. Newsome said the SCPA may also look at those businesses who didn’t initially think they could use the port and explain why the port could be beneficial.

“Obviously, it’s not going to have the growth it has experienced so far. It is going to be a more normalized growth,” Newsome said. “We feel the facility itself has more through-put capacity and we believe we can densify the facility. It is all grounded operations and we have room to grow.”o grow.”