Coffee not a victim of national virus precautions

After daylight saving time made commuters turn on their headlights Monday morning, grabbing coffee seemed like a good idea. The conversation at an area coffee shop went something like this:

“I’m sorry, I can’t sell you black coffee because of concerns over the sickness that’s going around,” the barista said. 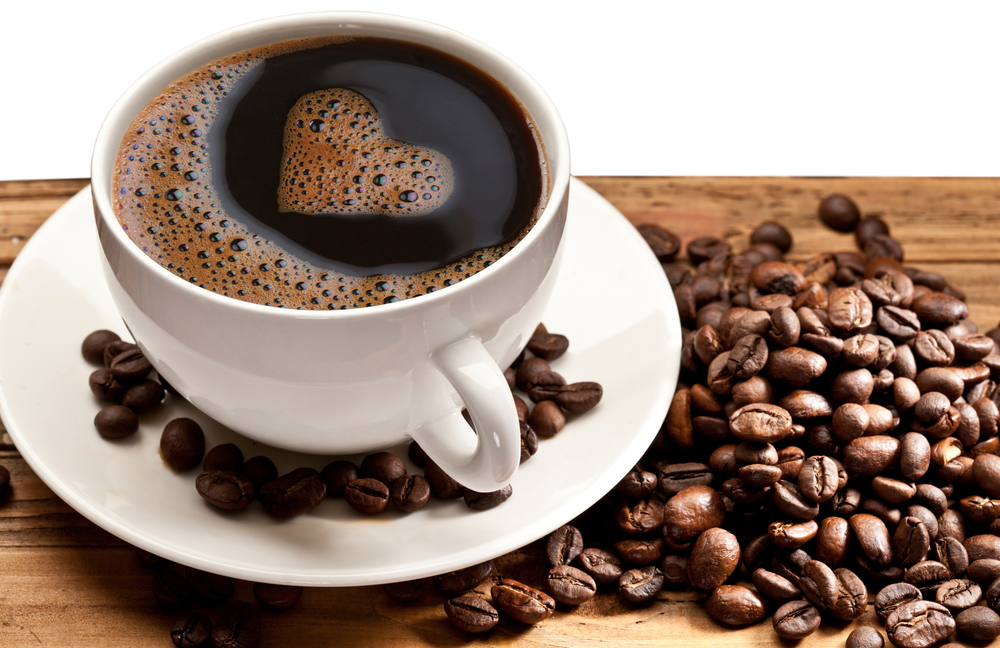 We looked around and considered for a moment that perhaps we misspoke, and tried again.

“So black coffee is just coffee without sugar or milk, right?”

Now, understanding that the person in front of us had just placed an order for a grande vanilla latte, we pointed out that maybe we could get one of those without the vanilla and without the latte.

“Oh, well I can make you an Americano,” she said.

We had to find out what was going on. Turns out, as frequently happens when big (and small) companies try to take different actions during a crisis, what we had was a failure to communicate.

Sara Autio with Starbucks’ corporate information team said that coffee drinkers should fear not: The supply of strong, medium and lightly roasted black coffee has not been suspended.

Black coffee is indeed still being served and as one of the basic staples at those green and white coffee shops positioned throughout every town in the Charleston area.

“We actually are taking precautionary measures,” Autio said from her office in Seattle, “but coffee is still fully available.”

One of the first and largest outbreaks of the new coronavirus was in the Pacific Northwest, where Starbucks is headquartered, so it’s not surprising that the company, which also has a roaster in Orangeburg County, has a plan in place.

What’s also not a surprise is that one of the symptoms people experience in a pandemic reaction is misunderstanding what’s what.

Running a business is a daunting endeavor in the best of times. With the current added pressure of taking care of workers, ensuring the safety of customers and keeping an eye on cash flow, the struggle is extra real right now.

Starbucks’ precautionary measures mirror some of the things we’ve seen with airlines: Refillable cups can’t be refilled. We don’t want to accidentally cross-contaminate the java with viral RNA from an infected cup. Makes sense.

In a memo to all stores, Rossann Williams, executive vice president and president for Starbucks’ operations in the U.S. and Canada, said intel came rolling in early on from the company’s teams in China, allowing Starbucks to begin preparing for the virus as it emerged in America.

“Our focus remains on two key priorities: caring for the health and well-being of our partners and customers and playing a constructive role in supporting local health officials and government leaders as they work to contain the virus,” Williams said in the memo.

Williams said the company is following guidance from the Centers for Disease Control and Prevention in sanitizing all company-owned stores, and it’s also restricting air travel and postponing large meetings.

“The health and well-being of our partners and customers remains top of mind and our highest priority, and we will continue to act thoughtfully and courageously despite the disruption and uncertainty COVID-19 brings to our daily lives,” Williams said.

That’s all true, and very important to keep in mind as you continue to run your businesses and care for your own employees.

However, we definitely wanted you to know that you can still buy black coffee.

Another important step for employees handling food and beverage is to make sure they wear gloves and do NOT place their fingers inside the cup when they are picking it up. We just left a local coffee shop after watching the cashier pick the cup up by placing her finger inside the cup down to the knuckle. No gloves and she just handled money.