Reyes Beer Division has officially closed on its purchase of Greenville’s Greenco Beverage Co., which now will do business as Greenco Distributing.

“We are excited to expand our East Coast footprint through this special acquisition which allows us to further service the very state where Reyes Beer Division first established our roots,” Tom Day, Reyes Beer Division’s CEO, said in a news release. “We look forward to welcoming our new employees and customers to our family-run business and working to deliver our company’s purpose of connecting customers, consumers and brands every day, everywhere we operate.”

Wofford graduate Jude Reyes and his brother, Chris, began distributing Schlitz beer out of Spartanburg shortly after graduating in 1976. Within five years they added another distributorship in Savannah and moved to Chicago after acquiring a distribution center there. Sixteen beer distributor acquisitions and three portfolio companies later, Reyes Holdings was bringing in $29 billion in sales annually before the acquisition of the Greenville company. 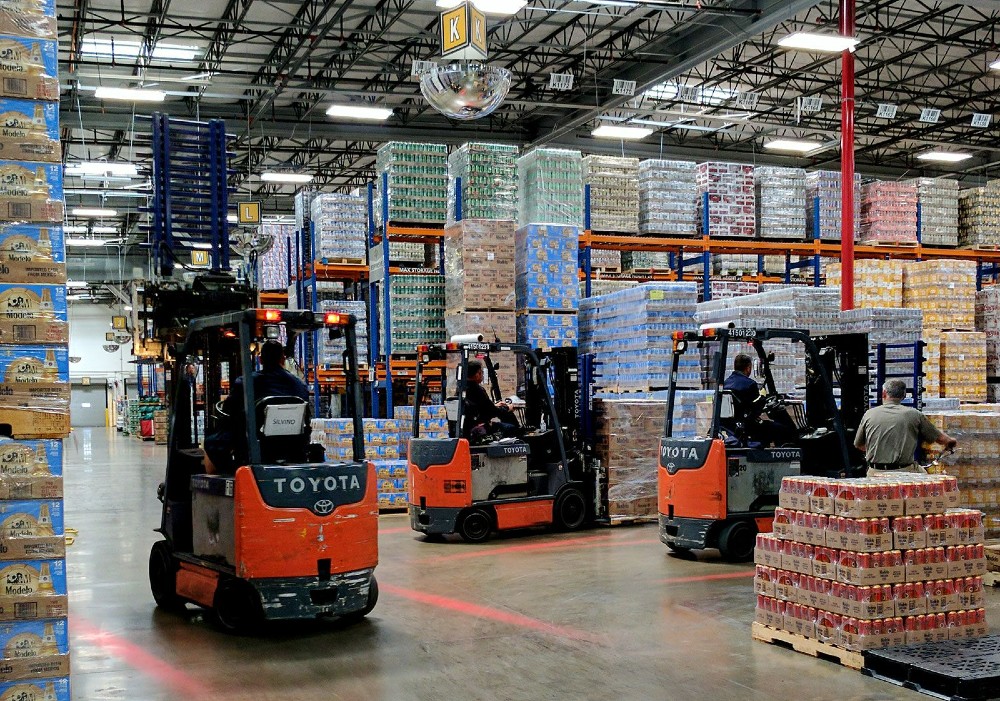 “Thank you to the team for all of their hard work and support in making this transition as smooth and seamless as possible,” Stephen Reyes, president of Reyes Beer Division East, said in the news release. “We look forward to serving the Upstate South Carolina area and are honored to welcome the operations, customers and employees to Reyes Beer Division.”

Annually, Reyes Holdings delivers more than 1.2 billion cases of beverage and food products from more than 200 locations around the world, the release said. Reyes Holdings operations include Reyes Beer Division, the largest beer distributor in the United States; The Martin-Brower Co., a quick-service restaurant distribution business and the largest supplier worldwide of distribution services to the McDonald’s restaurant system; Great Lakes Coca-Cola Bottling, a dedicated Coca-Cola bottler and distributor serving the Chicago area and Midwest; and Reyes Coca-Cola Bottling, a West Coast bottler and distributor of Coca-Cola products. Reyes Holdings is the eighth largest privately held company in the United States with 31,000 employees and annual sales exceeding $30 billion, the release said.

Greenco Beverage Co. was founded as the Chero Bottling and Distribution Co. in 1916 by W.W. Woodruff and located at 139 Rhett St. Original products included Chero Cola (the name was changed to Royal Crown Cola in 1934), Royal Crown Ginger Ale, Royal Crown Strawberry and Royal Crown Root Beer, according to the company website. In 1926, Robert Jolley purchased the company and later changed the name to Greenco. The portfolio was later diversified to include beer brands ranging from Coors to smaller, craft brands.