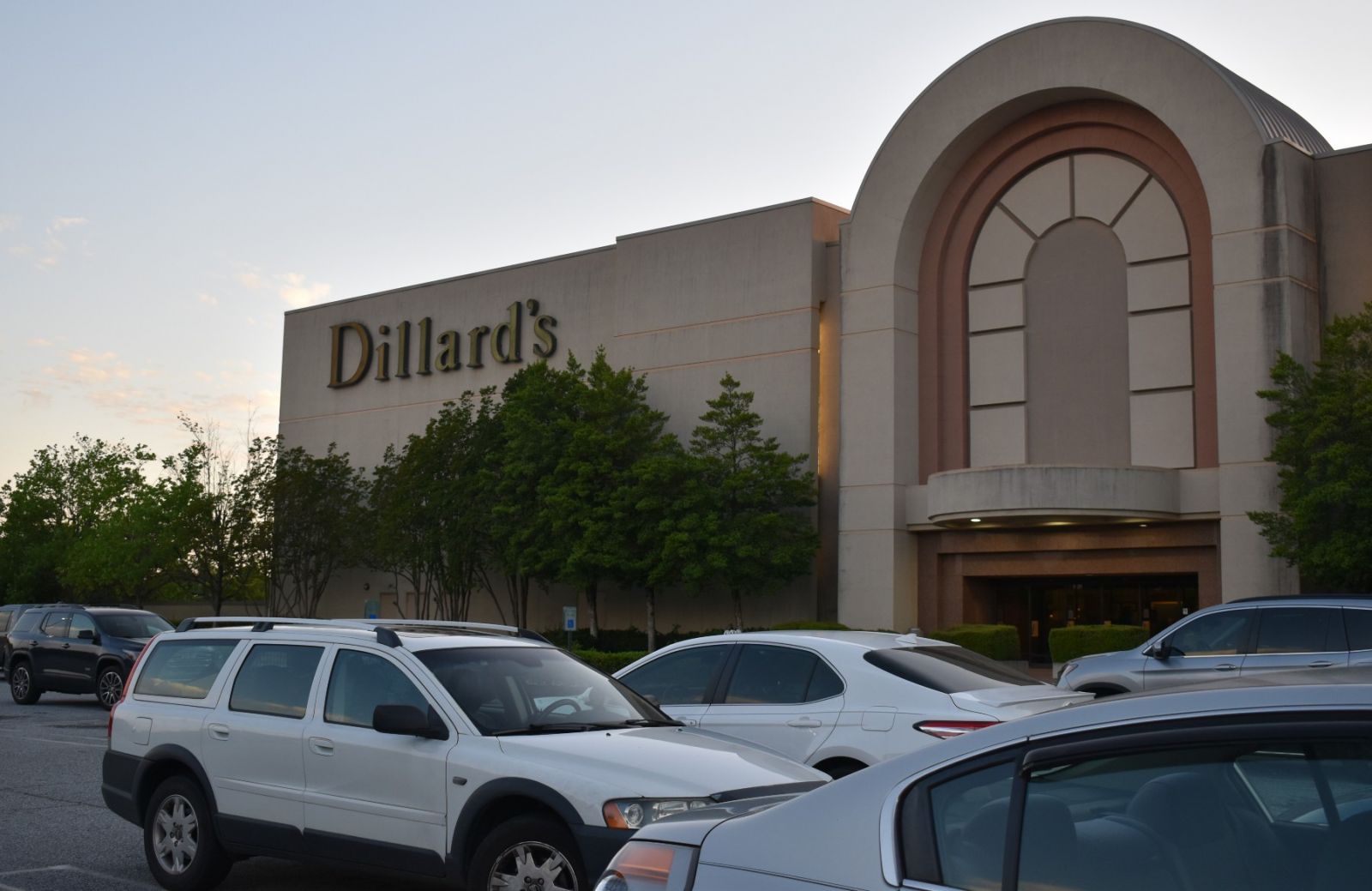 This story first appeared in the May 9 print edition of the GSA Business Report.

Three years into a pandemic some feared would bring death to the department store, behemoths of former Sears properties still litter the state’s shopping malls, empty and silent after shuttering in 2018 and 2020.

Belk’s fulfillment center in Union County, once a growing economic boon to the rural county, laid off 310 employees and closed its doors on April 30.

And while store openings outpaced closings for the first time since 2014 in 2021, according to Colliers International’s 2022 Retail Outlook, those stores were smaller than they ever had been before at an average of 3,000 square feet.

But not everything is as it seems — at least for the department store brands able to flex and adapt.

Macy’s, one of the highest performing department stores in the nation, has seen revenue climb from $19.64 billion in 2019 to $25.29 billion in 2022 — and continues to rebound to the company’s 2017 numbers, according to Companies Market Cap.

Dozens of stores closed throughout 2020 to 2021, according to the company, yet, in an effort to meet the demand for a smaller footprint, many of the 16 stores Macy’s did open during those two years were outlet locations or scaled down, off-mall versions of the department store, such as Market by Macy’s, Bloomie’s and Macy’s Backstage.

“There’s been ongoing health in the sort of, as they call it, the treasure hunt category, which is the Marshalls, TJ Maxx, Burkes Outlet, Ross stores,” Pollard said. “Those have remained popular and continue to have extraordinary sales success I think for two reasons. One, the ever-changing inventory is popular with people and then the price reductions for quality inventory or quality merchandise is very popular.”

Successful stores outside the treasure hunt category tend to be higher-end department brands like Nordstrom, Macy’s and Dillard’s with a focus on quality service and merchandise.

“All of those stores have a pretty robust online presence,” he said.

Pollard hasn’t heard of too many stores downsizing in the way Macy’s has in light of an enhanced online presence, but they are consolidating their department locations at the most trafficked malls, he said. The largest former department store properties, such as the Sears space at the Columbia Grand Strand and at the Coastal Grand Mall, are being reoccupied by entertainment and arcade hubs like Dave and Busters — not new stores or the long-expected fulfillment centers.

“Even in Charleston, you have the Citadel Mall, which now has become … really repurposed for other things, not much retail,” he said. “Columbia is the same way, you’ve got Columbia Grand and the others are not malls anymore. They’re dead. So there’s been a consolidation for one thing. Part of that has been driven by the demise of companies like Sears, which were in a lot of those properties, which now, they’ve gone completely away.”

Almost. An out-of-mall Sears Hometown appliance store that operates in Greenwood is the last living vestige of the Sears empire left in the Palmetto State.

The company has begun to use its retail locations as a fulfillment center of sorts instead of a separate ecommerce location. Merchandise can be shipped from various store locations and online orders can now be returned onsite, he said.

“I think this will actually be a benefit to the retail locations,” Dolton Williams, director of Union County Development, told SC Biz News. “From what Belk has discussed with us, this is sort of a model that they’re looking at going to, to handling more of the online fulfillment through their current retail locations. I believe they’ve got over 300 nationwide.”

Williams said his organization and SCWorks are seeking to relocate and upskill Belk’s 161 Union employees at other local industries in need of talent during a tight labor market. And ever since Belk announced its closure, he has fielded questions from a host of brokers and potential tenants in the distribution, fulfillment and manufacturing space.

“When Belk makes their final decision on whether they’re going to get out of their lease or come back, it’s not going to sit vacant very long, that building,” he said.