After 43 years, University of South Carolina law students, faculty and staff are making the move to a new $80 million facility downtown on Gervais Street. 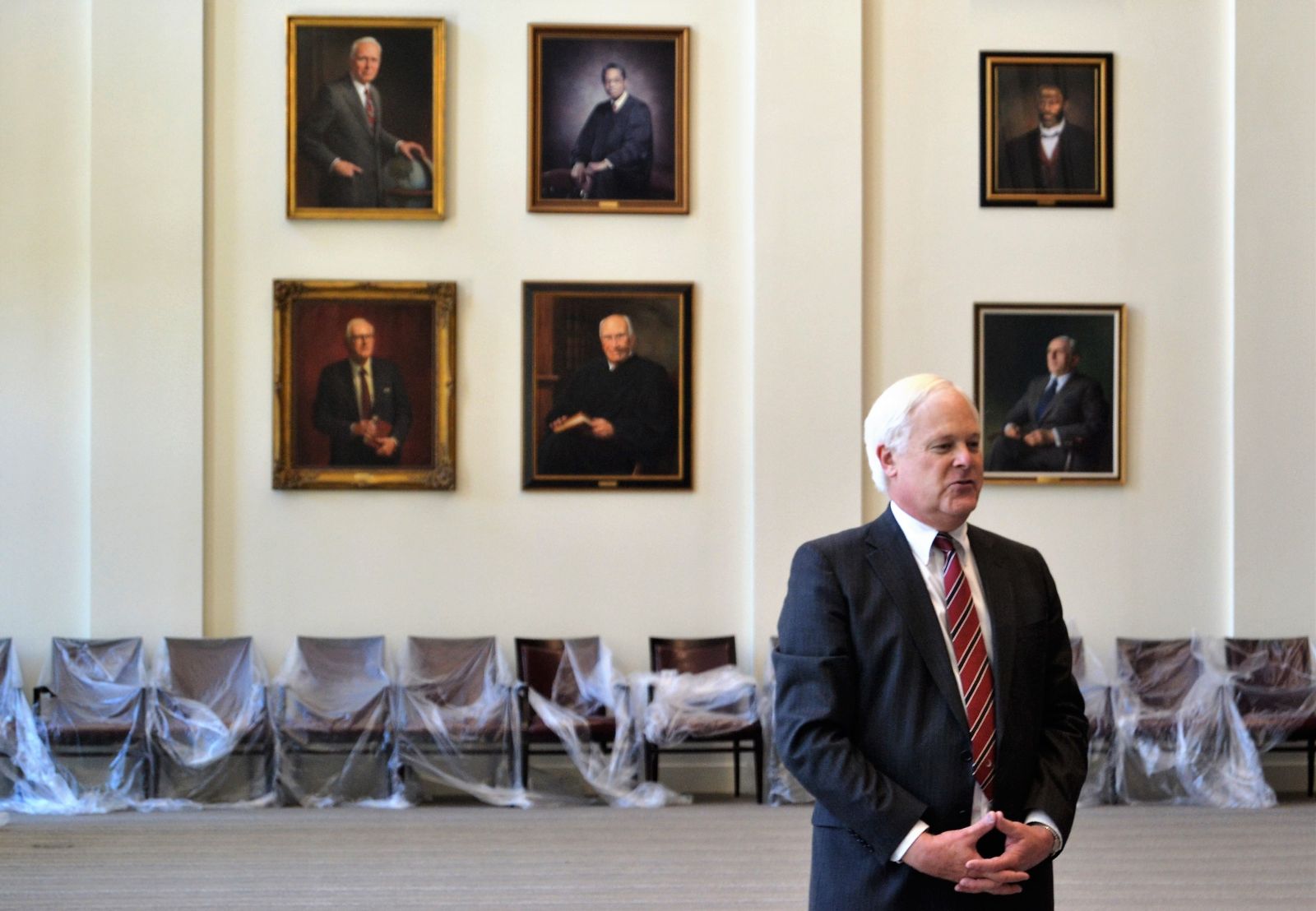 Law School Dean Robert Wilcox led a group of media Tuesday on a tour of the new building that will house over 600 students and more than 120 faculty and staff. It was paid for with $20 million from the legislature, $18 million in private donations and the rest in university bonding.

“I’m proud of the way the school has turned out,” Wilcox said. “It’s exciting to show the space to prospective students who are looking to attend South Carolina.”

Funding for the new building was approved in October 2013 by the South Carolina Budget and Control Board, and ground was broken Sept. 26, 2014. Wilcox said there was concern over the lack of building a new center during the late 1990s, but now those delays are looked at as a silver lining.

“If we would have built the building in 1998, it would have been the wrong building,” Wilcox said. “Legal education has changed, and will keep changing. This building is meant to be flexible. We didn’t need a bigger building, we needed a more functional building.”

The new center features a 300-seat working courtroom that Wilcox anticipates having terms of court take place in the space.

“The Fourth Circuit is here, and sometimes the U.S. District Court of Appeals comes through sometimes,” Wilcox said. “We would like to have a term of general sessions, but it will have to be a carefully selected docket because we don’t have all the facilities to house violent criminals.”

The bench in the room is the original Supreme Court bench from when the court met at the Statehouse in the 1870’s. It is named for the late Karen J. Williams, an Orangeburg native and 1980 law alumna who was an active trail lawyer before being nominated by President George H.W. Bush to the Fourth Circuit Court of Appeals in 1992. She later became the court’s first female chief judge in 2007.

Another feature of the new school is a central courtyard that Wilcox said was originally planned to be just a large grass lawn. 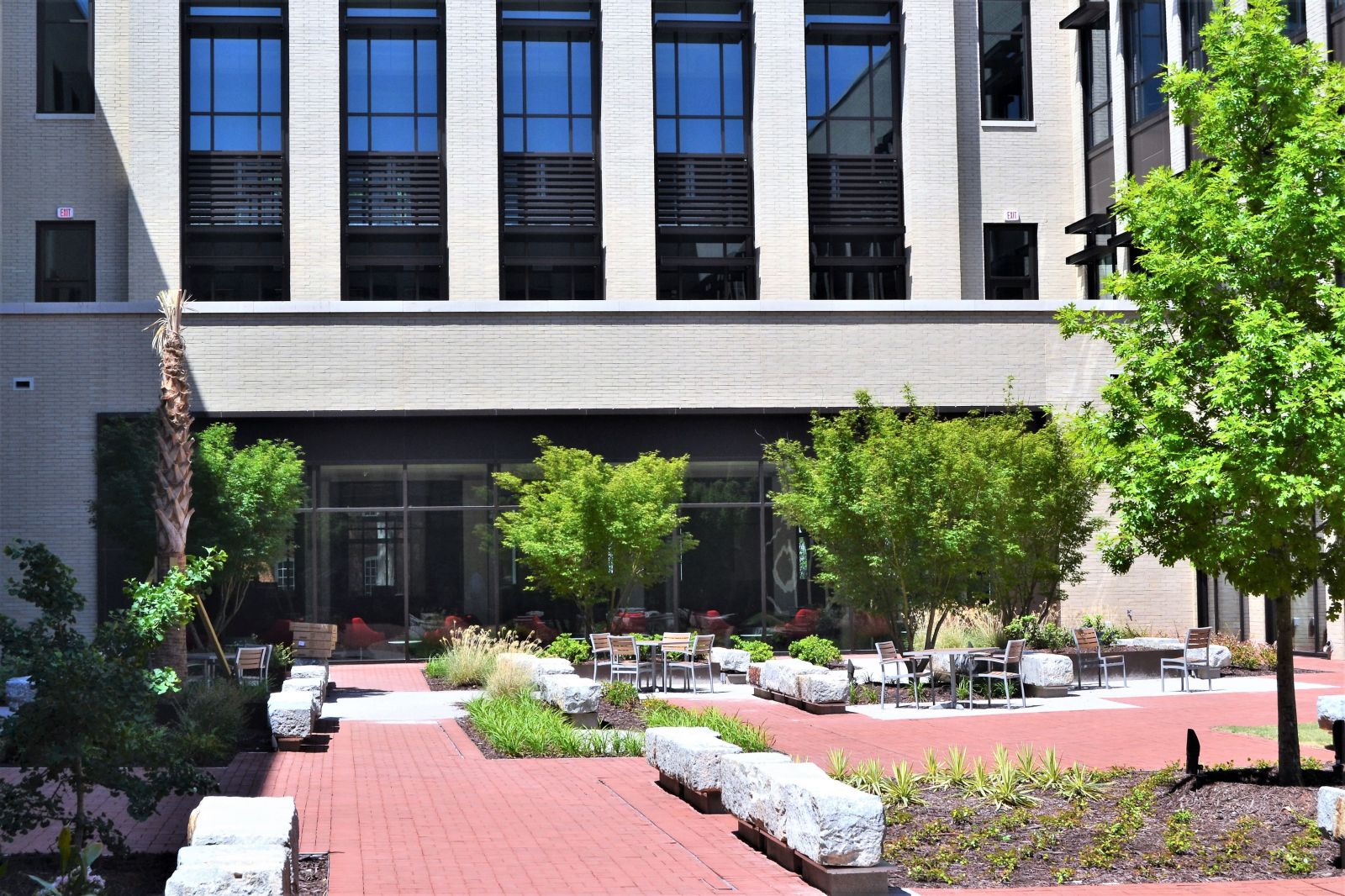 “We toured a courtyard that was built at Stanford Law School, and they discovered making more of a garden and seating area made it more attractive for students and faculty to come together,” Wilcox said.

The granite benches in the courtyard are blocks recovered from the walls of the state maximum security prison. Wilcox said it captures some of the history of the state.

In all, the center boasts two full-time court rooms and two other rooms that feature benches, and can be used as court rooms.

We have the pieces in place to have students wanting to come to the University of South Carolina,” Wilcox said.

The new building is 187,500 square feet, 35,000 more than the former school, Wilcox said it was built to be more functional. Students are expected to start classes May 30 for summer sessions.