Benjamin, who is a USC graduate and served on the presidential search committee, spoke at a news conference Thursday afternoon at the S.C. Statehouse.

About one hour after the news conference, a Richland County judge signed a temporary injunction preventing the board from meeting and voting today. According to the court documents, the temporary restraining order was issued at the request of trustee Charles H. Williams II.

“This is not about a candidate. This is about a process,” Benjamin said. The mayor said it was an “overreach” of Gov. Henry McMaster to request the board of trustees meet Friday to vote on Lt. Gen. Robert Caslen, former West Point superintendent, as the university’s next president. 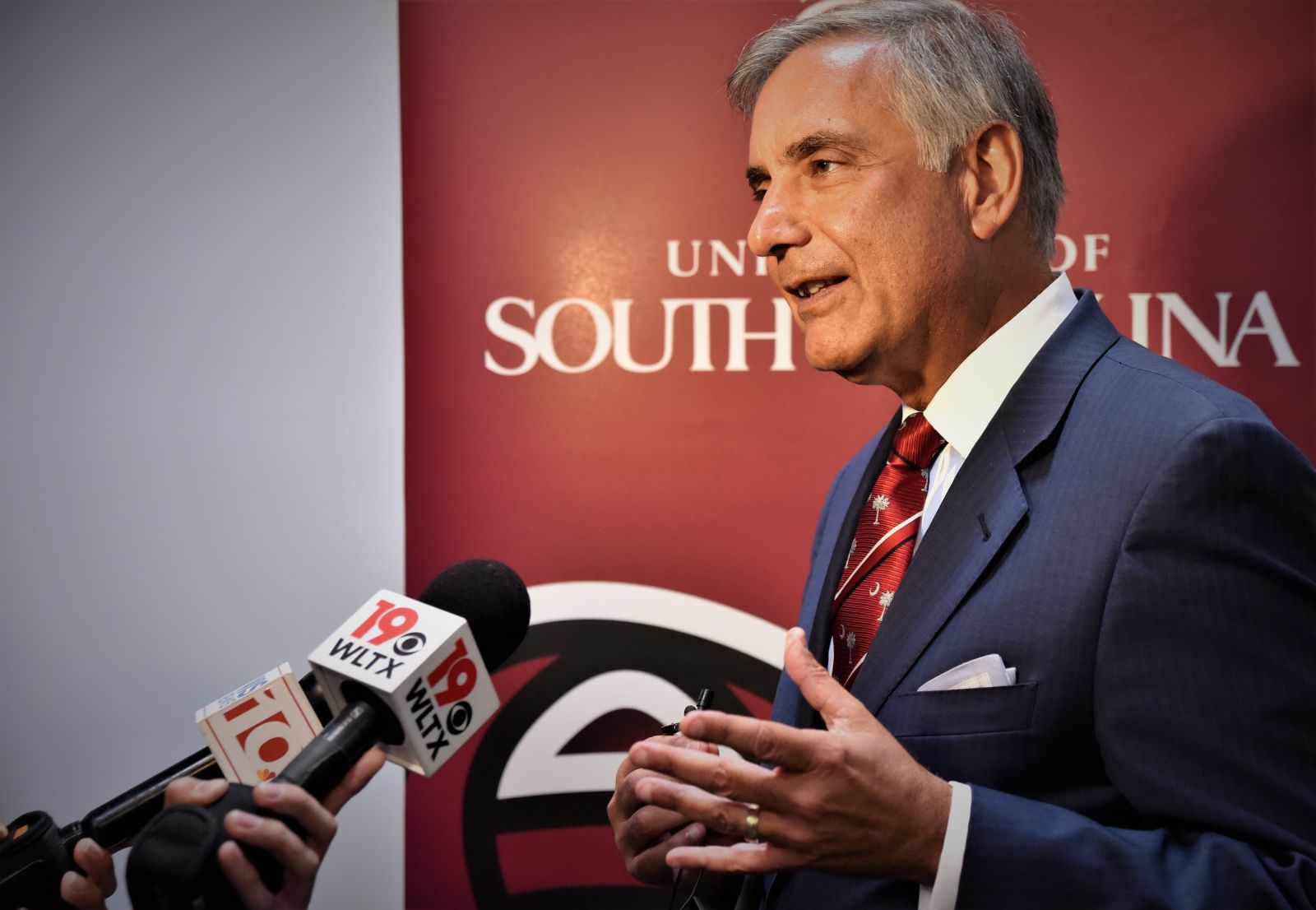 Caslen was one of four finalists the board approved in the search for a new president earlier this year. But after controversy over the lack of diversity among the four male finalists, the board decided to reopen the search. Of the four finalists, Caslen was the only candidate who had experience leading an institution of higher learning.

McMaster is the ex officio chair of the board of trustees and serves for the duration of his tenure as governor.

The board announced Tuesday it would meet today to vote. Benjamin said the meeting is a violation of state law, which requires five days' public notice for a trustees meeting.

Benjamin said he called McMaster about the meeting. During the conversation, McMaster told him he had not met Caslen but “heard he was a good guy.”

Jackson, D- Richland, the ranking democrat on the Senate Higher Education Subcommittee, said he asked state Attorney General Alan Wilson for an opinion on the announcement of the scheduled meeting.

“This process has been violated,” he said. “It is egregious.”

Jackson said he would also ask for a hearing with the trustees before the Senate Oversight Committee.

“He (McMaster) has literally undercut the board,” he said. “We didn’t elect the board to be a puppet to anyone.”

USC student Lyric Swinton noted that the push for the vote came when few students are on campus during the school’s summer session.

“The timing of this has been so strategic,” said Swinton.