When Mark Smith visited Columbia International University to interview for a job as its president, his first impression of the surrounding area was that it could use some work.

Upon becoming the university’s president in July 2017, Smith made improving the neighborhood surrounding the campus a top priority.

“I’ve tended to work in economically depressed areas my whole life,” Smith said. “And if you go in and do something to start to lift them, the community will really engage.” 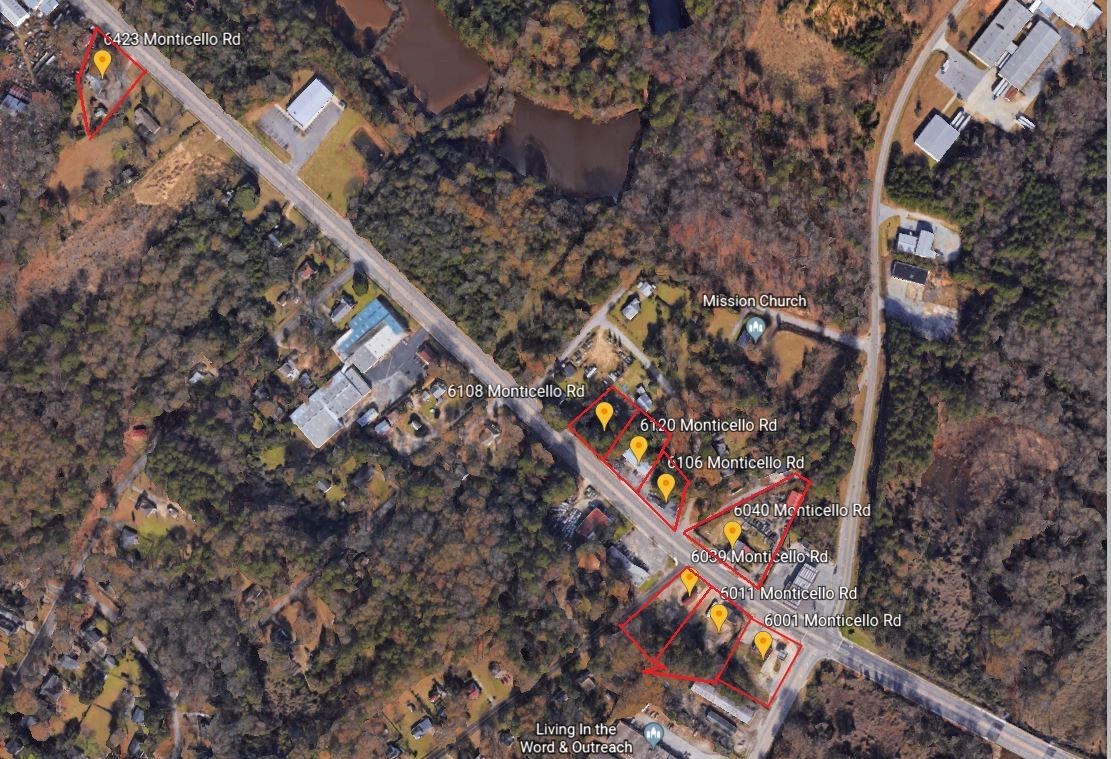 In February, CIU continued those efforts by purchasing seven properties along the Monticello Road corridor to its campus with an eye toward area revitalization and development. Last week, the university announced an agreement with Jones Petroleum of Georgia to build a combination convenience store/Dairy Queen at the corner of Monticello Road and Peeples Street, where vacant buildings and a bar were removed earlier this year.

The DQ/gas station, which CIU said could create as many as 75 jobs, is expected to be completed in six to eight months after construction begins. A construction start date has not yet been set.

Across the street, CIU is spending $200,000 to renovate a building that will become a substation for the Richland County Sheriff’s Department.

Smith said investors, business owners and potential developers are showing interest in the university’s $50 million private investment plan. He said more plans will soon be announced for the properties, owned by CIU and to be leased to businesses.

“This corridor is getting ready to change,” Smith said. “ … Investors (and) businesspeople should begin to look at this corridor, because it’s starting to change. I would welcome discussions with them about what could be done here.”

This week Lehigh Hanson, Inc., whose Hanson Aggregates subsidiary operates near Monticello Road, donated $100,000 to the university to support its revitalization efforts. The initial donation is part of a $500,000 commitment Lehigh Hanson is making to CIU.

Smith would like to see a grocery store, which he said is a priority of community residents and leaders, open in the area.

In May 2018, CIU broke ground on the $20 million William H. Jones Global Business and IT Center on campus. The center, the first step in the university’s area revitalization plans, will provide workforce training to both students and the community.

“Universities should be leaders in communities,” Smith said. “We are going to lift this community as our commitment.”