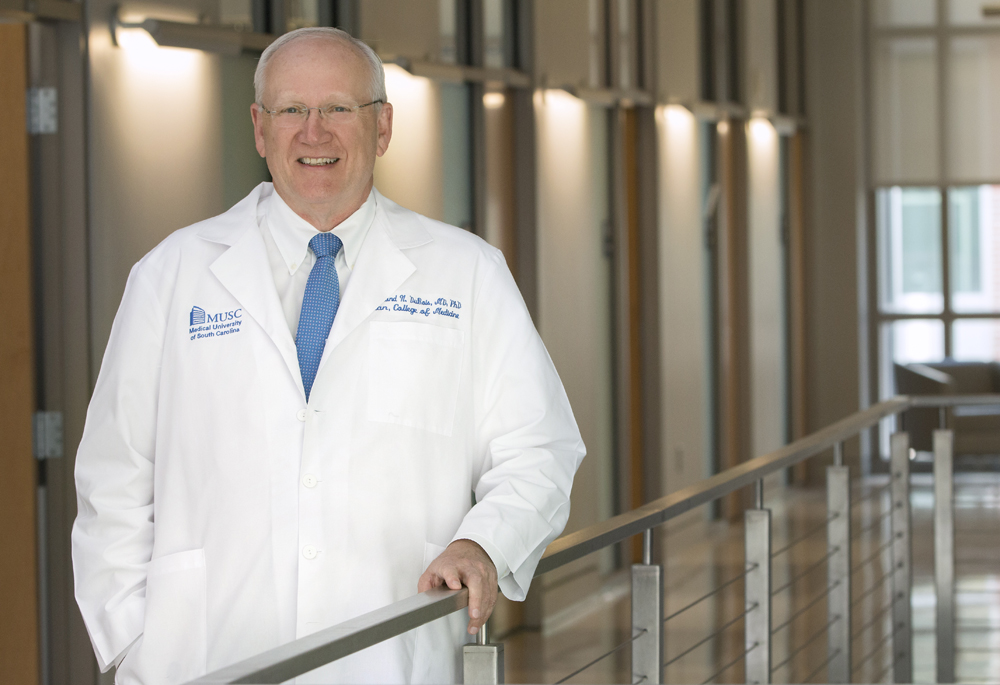 Dr. Raymond N. DuBois has been named director of the MUSC Hollings Cancer Center, the Medical University of South Carolina said in a news release. DuBois, who is also dean of the MUSC College of Medicine, will assume his additional role on Monday.

DuBois has 20 years of experience in leadership at nationally renowned academic health systems. He was appointed by MUSC President Dr. David J. Cole and will take over for Denis C. Guttridge, who was the interim director since mid-January.

DuBois has done significant research into what causes cancer to spread and how medicine can prevent or interrupt its progression. In his new role, he aims to grow Hollings from its current status as the only National Cancer Institute-designated cancer center in the state into full NCI-designated comprehensive cancer center status.

Before coming to MUSC, DuBois served as director of the Vanderbilt-Ingram Cancer Center in Nashville, Tenn., and as executive vice president at the University of Texas MD Anderson Cancer Center in Houston. From 2012-2016, he served as executive director of the Biodesign Institute at Arizona State University, and as the Dalton Professor of Chemistry and Biochemistry with a joint appointment as professor of medicine in the Mayo Clinic College of Medicine and Science, as well as an investigator at the Mayo Clinic Cancer Center.

In 2019, he was elected to the National Academy of Medicine, an international group of renowned scientists and doctors that includes Nobel laureates.

“Dean DuBois is a nationally recognized oncology leader with an outstanding reputation in cancer research both across the country and internationally,” Cole said. “With dual training as an M.D. and Ph.D. researcher, he commands the insight and experience required to fully support both the clinical and academic missions of the Hollings Cancer Center.”

“He recognizes and promotes research excellence, has a proven track record, and strongly supports patient-centered cancer care,” said Norman E. “Ned” Sharpless, director of the National Cancer Institute. “He will certainly elevate the Hollings Cancer Center as well as the whole cancer effort in the state of South Carolina.”