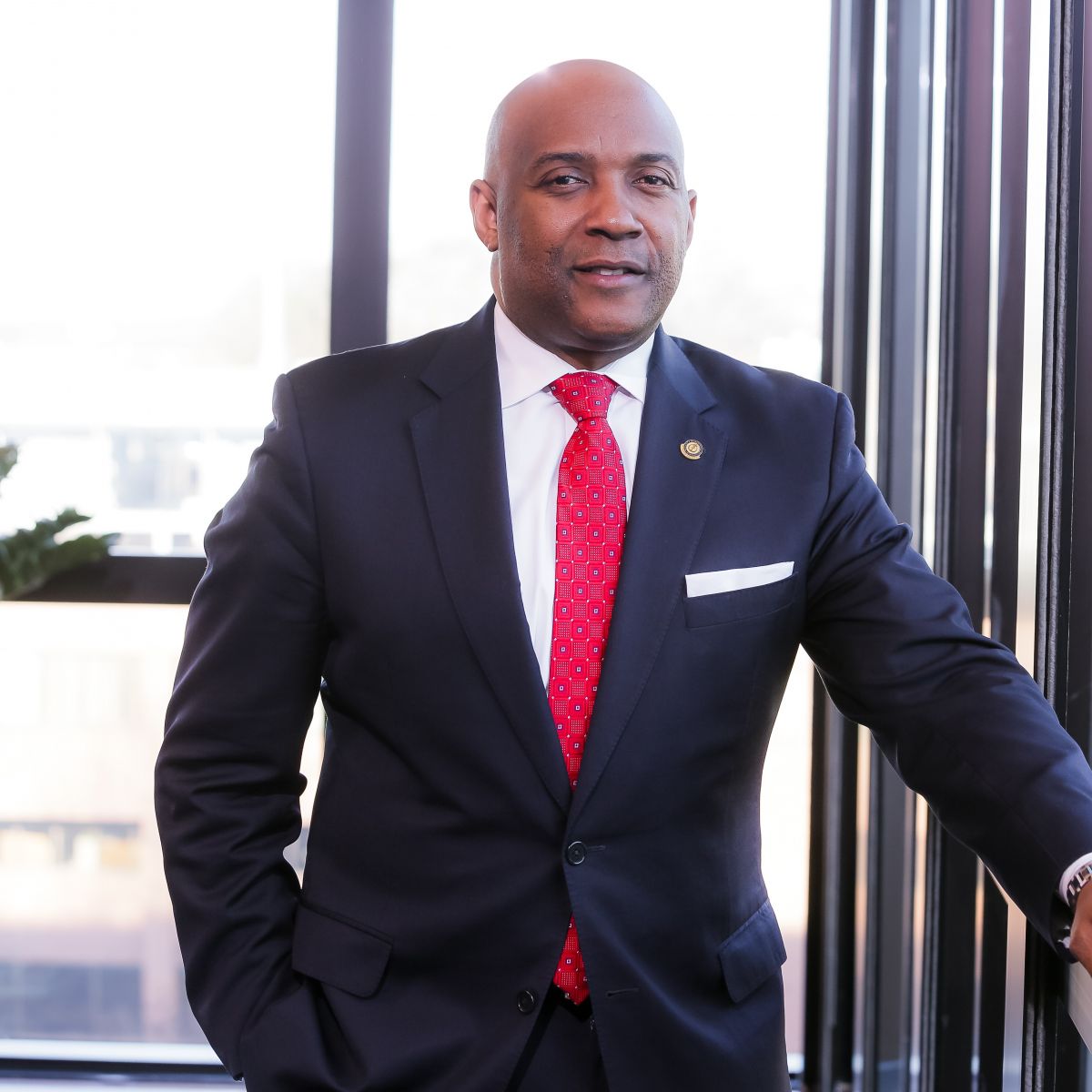 Morehouse School of Medicine Vice President of Institutional Advancement Bennie Harris will step into his role as University of South Carolina Upstate’s next chancellor on July 1.

Harris, based in Atlanta since 2014, also served as the vice president of development and alumni relations at Lipscomb University in Nashville, Tenn.

“I am proud to welcome Dr. Bennie Harris as the new chancellor of the University of South Carolina Upstate,” USC System President Bob Caslen said in a news release. “Dr. Harris has a strong record of leadership and service, and I look forward to working alongside him as we continue to pursue excellence in academics and increase access and affordability to higher education in South Carolina.”

At Morehead School of Medicine, Harris co-chaired the institution’s five-year strategic plan and served as a keystone in the development of the school’s leadership academy for faculty and staff, according to the release. He launched a $225 million comprehensive campaign and boosted fundraising income to $112 million, a 265% increase over six and a half years, while also serving as an associate professor in the department of community health and preventive medicine.

The National Institutes of Health has also gifted $177.3 million to the Morehead School of Medicine since 2015.

“Working with our partners at Academic Search, we attracted an incredibly talented pool of candidates for this position,” Pam Steinke, USC Upstate’s vice provost and associate vice chancellor for academic affairs, and chair of the search committee, said in the release. “We had well over a hundred applicants and very strong finalists. We are delighted to have been able to present such a qualified slate of candidates to President Caslen, and are equally delighted with his choice of Dr. Harris.”

As vice president for development and alumni relations at Lipscomb University from 2007-2014, Harris provided strategic leadership in development, grants management, and alumni relations to include corporate, foundation and government relations, major and planned gifts, annual giving, donor stewardship and advancement services, according to the release. Under his direction, fundraising increased by 332% within four years, climbing to $32,238,899 in 2012 compared with $9,716,139 in 2009.

“Without debate, external funding from philanthropic and other sources, including state and federal grants, will differentiate USC Upstate and position it for greatness,” Harris said in the release. “As chancellor, I will play an integral role in identifying and acquiring resources to achieve Upstate’s vision. I believe strongly that growing USC Upstate’s endowment over the next five to 10 years is necessary and achievable.”

Harris has also served in executive administrative positions at DePaul University in Chicago, the University of Alabama and Washington State University.

“Concurrently, growing student enrollment will position the university to become one of the leading student-centered universities in the region,” Harris said in the release. “By working with the provost, academic leadership and key institution stakeholders, I will continue Upstate’s commitment to growth by improving academic programs, creating programs that respond to new employment needs, deepening the impact of service, adding new facilities, renovating and adapting existing spaces to emerging technologies and methods, and expanding the permanent resources necessary for long-term service and success.”

A native of Rosedale, Miss., Harris earned a Bachelor of Science in Industrial Engineering from Mississippi State University, a Master of Business Administration from Washington State University and a Ph.D. in Educational Leadership from the University of Alabama at Birmingham. He is married to Frankie Andrea Harris and they have three adult children.

“I am excited about the opportunity to lead an exceptional regional public institution that is well-respected, diverse, mission-relevant and located in a region that offers unlimited partnerships,” Harris said in the release. “Upstate’s strategic plan outlines compelling objectives that are important in transforming the lives of young people and the Upstate region. I have always valued the importance of education, in not only improving my life and that of my family, but in building a community of economically and socially healthy, prosperous people.”