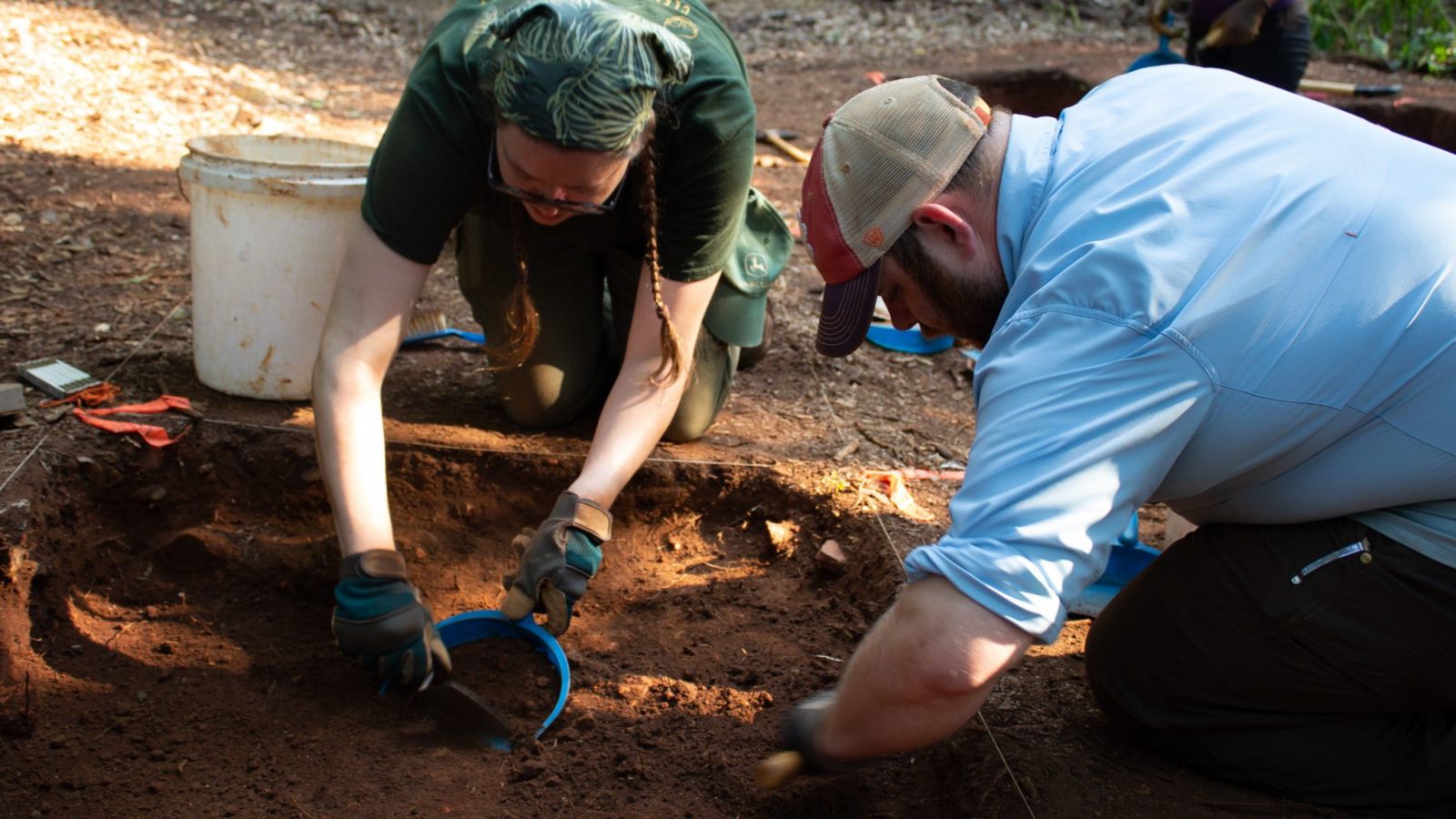 Some archaeologists have to travel thousands of miles away to scour the trenches of their next dig.

Others like Clemson University’s David Markus and Josh Catalano just stride across campus.

“From an archaeological standpoint, Clemson is largely a 17,500-acre untapped resource,” Markus said in a news release. “From the plantations like Fort Hill to Cherokee sites dating back to before the American Revolution, we have so much Upstate history right here within our property boundaries.”

The latest site of interest is a Revolutionary War-era fort built by South Carolina militia in 1776 following engagement with Loyalist forces and their Cherokee allies.

But no one knows where the remains of Fort Rutledge are located.

A stone marker built in 1908 by trustees of the Clemson Agriculture College commemorates the fort after a crew of convict laborers excavated the ruins of a corner of the fort visible at the time, but after breaking ground in the summer of 2020, archaeologists question whether X marks the spot. 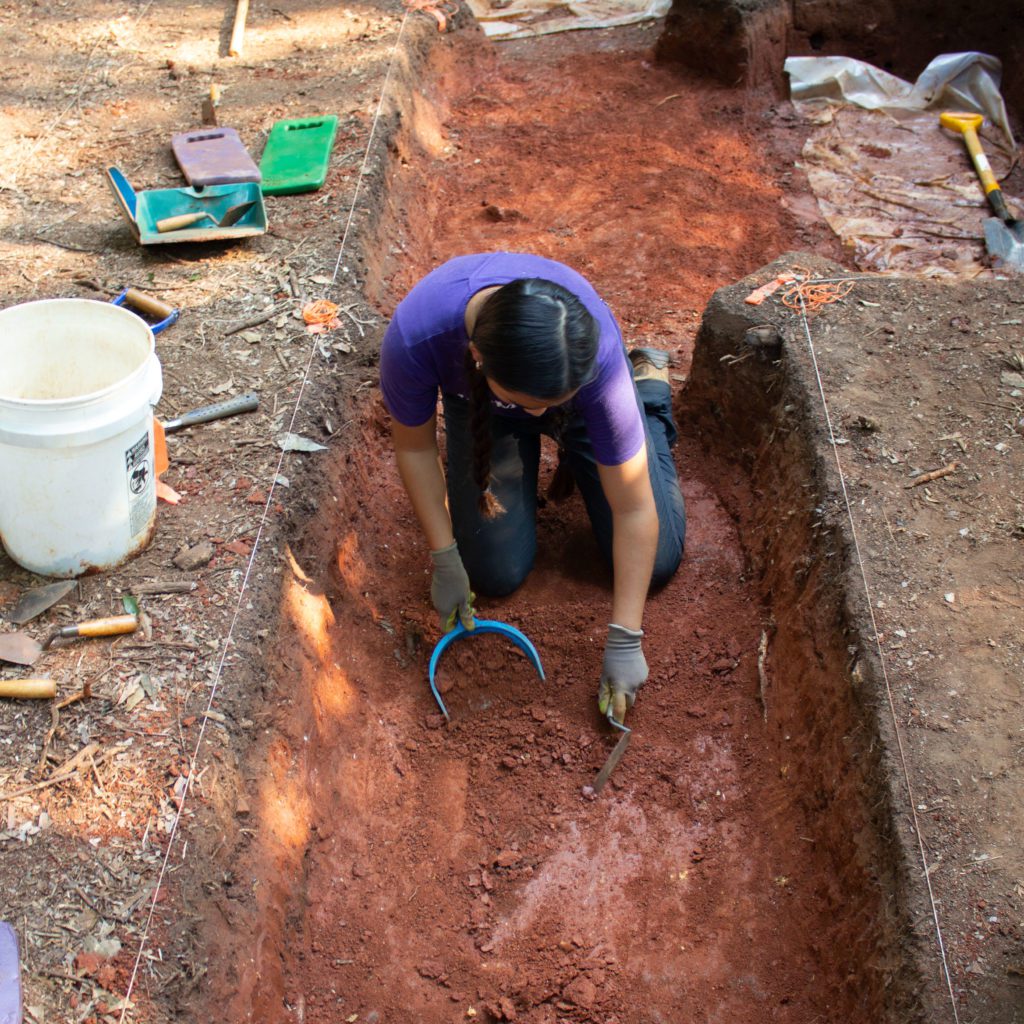 “According to records, the fort only stood for around four years before being torn down, so we can’t rely on the existing monument to indicate the fort’s original location, although it was a good place to start,” Markus said in the release.

So far, Markus, Catalano and their undergraduate students have uncovered various iron tool heads, musket balls and projectile points including arrowheads near the site as well as what they believe to be the remains of a wall and soil stains suggesting more evidence of the fort’s proximity to the site.

The researchers now believe that this was the staging ground for the S.C. militia’s ultimately successful efforts to starve out and demoralize the Cherokee people after the Battle of Esseneca, according to the release. This small engagement, which occurred on Aug. 1, 1776, takes its name from the Cherokee town now submerged under the waters of Lake Hartwell.

Once the site is uncovered, the researchers hope to unveil it to the public through an interpretive plan developed in concert with a group of stakeholders including the Eastern Band of Cherokee Indians, the Nikwasi Intiative and the Museum of the Cherokee in South Carolina.

The team is one step closer to completion with recently awarded funding from the National Park Service, along with support from the university’s College of Architecture, Arts and Humanities Collaborative Grant, Clemson Historic Properties and manager of the school’s experimental forests.

“This is the perfect opportunity to more fully incorporate the Revolution story and the Cherokee story into our campus’s historical narrative,” Markus said in the release.