Michael Amiridis, current chancellor of the University of Illinois Chicago and a former University of South Carolina provost, has been named the new president of the state’s flagship university. 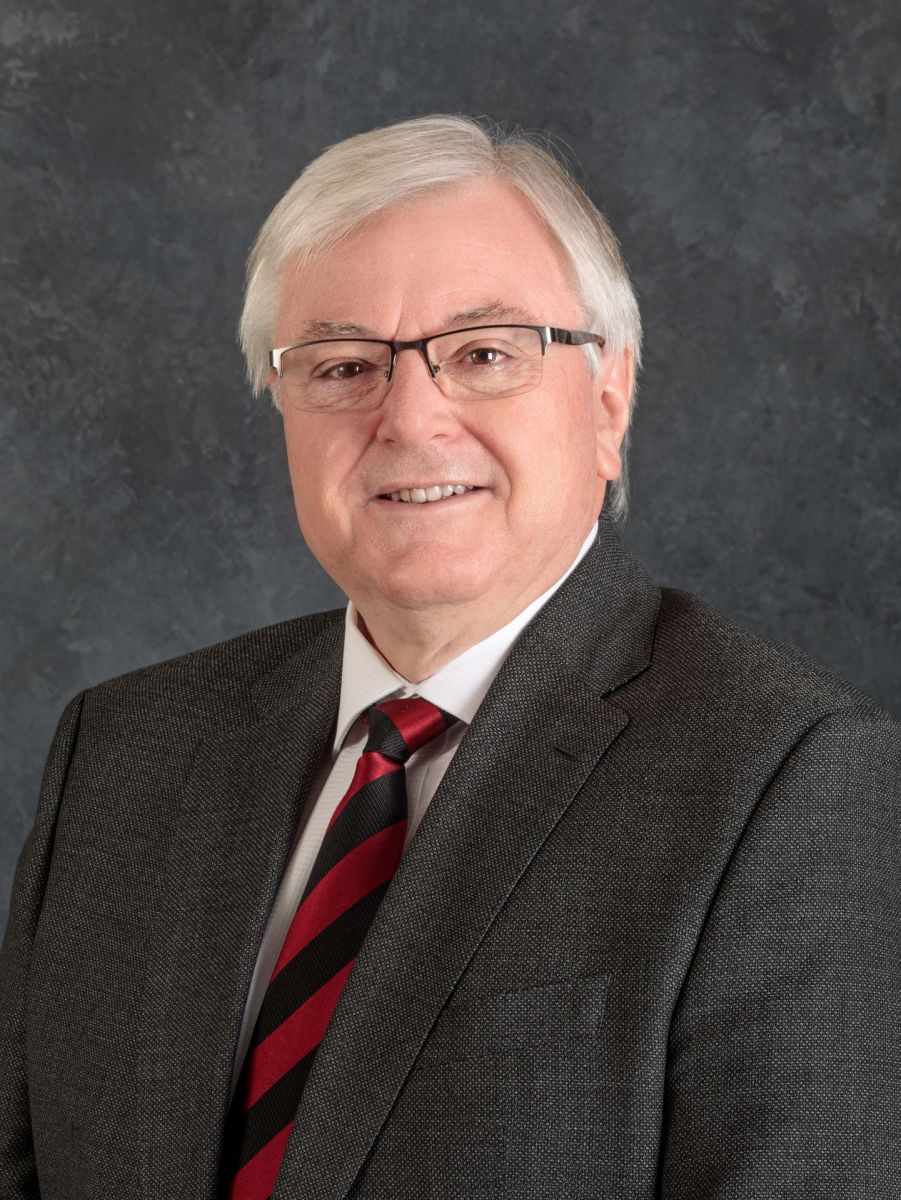 The university’s board of trustees selected Amiridis as the school’s 30th president on Jan. 14. Former university president Harris Pastides had been serving in that role in an interim capacity following Bob Caslen’s resignation last October after less than two years as president.

At UIC since 2015, Amiridis previously spent more than decades on the University of South Carolina’s Columbia campus. A former professor, he also served as dean of the College of Engineering and Computing and as the university’s executive vice president for academic affairs, as well as provost from 2009-2015.

“I’m excited and honored to return to the University of South Carolina as its next president,” Amiridis said in a news release from the school. “Through academics, research and its vibrant culture, the university system is critically important to the people of South Carolina and to the state’s future. I feel privileged to be able to lead this great institution.”

During his time at UIC, the school saw six years of enrollment growth, surpassing 23,000 students in 2021. UIC also achieved record sponsored research awards, which totaled more than $440 in fiscal year 2021.

“Today, we have chosen a scholar and administrator of the first order to lead our institution,” C. Dorn Smith, board chair, said in the release. “Dr. Amiridis understands the university community and has a demonstrated track record of leading a large organization to new levels of success.”

Amiridis will join the university this summer.

“The qualifications to be the next president of the university include higher education experience at a senior level, having ‘walked the walk’ in academic life, a commitment to issues of diversity and inclusion, expertise in budgeting and fundraising, taking joy in celebrating Gamecock athletics and a deep understanding and love of South Carolina,” Pastides said. “In selecting Michael Amiridis, the board has found that person.”

Caslen resigned in November after a short, contentious term. He left in the wake of a May commencement speech in which he used two paragraphs from a Navy SEAL’s speech without attribution and referred to the school he led as the University of California.