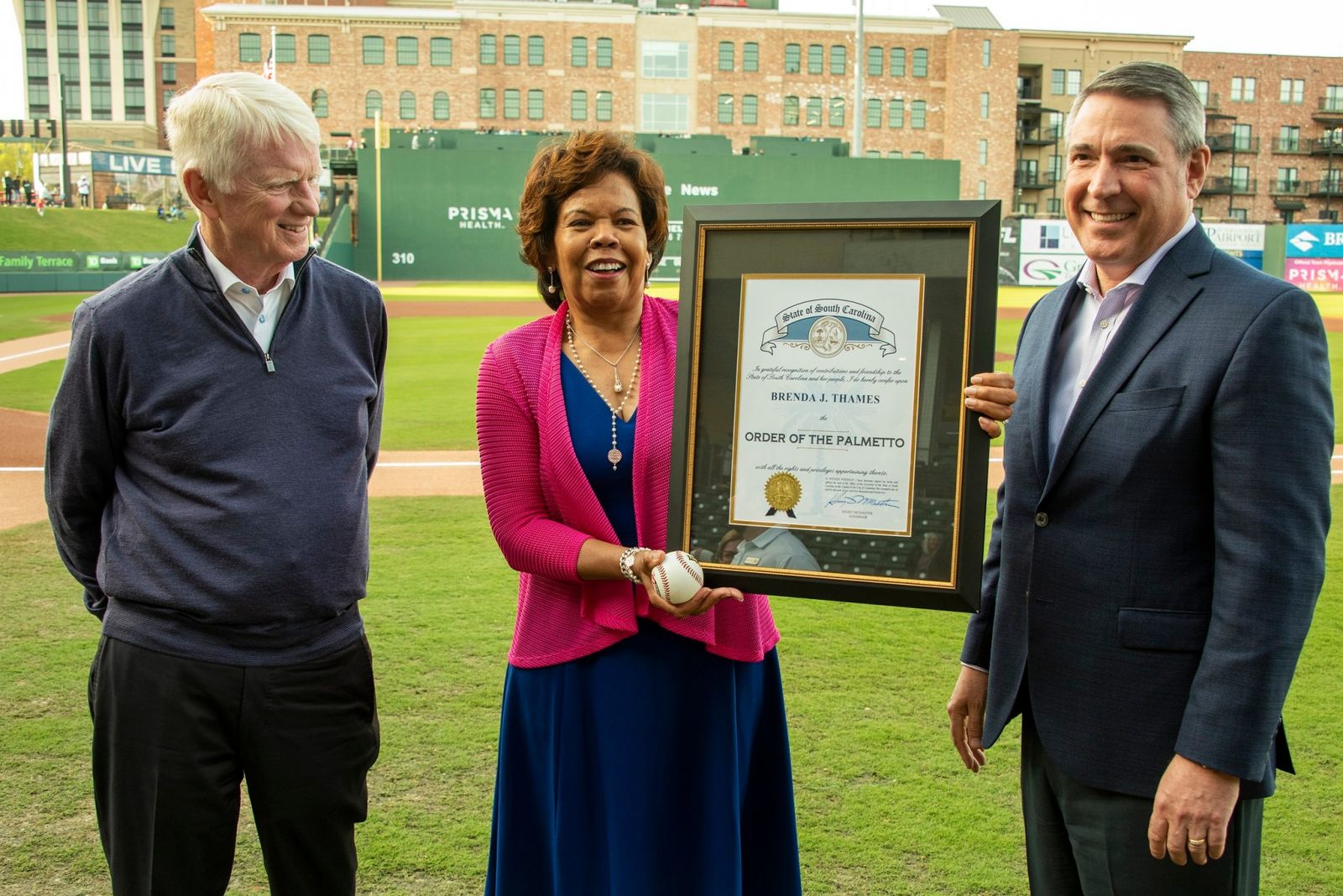 Gov. Henry McMaster has awarded the Order of the Palmetto to two prominent figures in the Upstate’s health care field.

Thames has devoted more than four decades working to benefit the lives of South Carolinians through expanded access to higher education and health care, according to a news release. Her work continues through the academic partnerships and programs she leads to cultivate a diverse health care workforce for the future.

In 2010, she established the Health Sciences Center MedEx Academy program that increases access for students who want to pursue higher education and careers in health care. The program currently provides 250 students with experiential health care learning opportunities each summer as well as mentorship and preparation for students with a goal of attending medical school and pursuing other health careers.

“While her role in founding the MedEx Academy in and of itself justifies this recognition, Brenda’s service to South Carolina extends beyond this single achievement,” Mark O’Halla, CEO and president of Prisma Health, said in the release. “For over a decade, Brenda has led an initiative to establish what is now known as the Health Sciences Center at Prisma Health, an academic health center and partnership between Prisma Health, Clemson University, Furman University and the University of South Carolina. As the founding provost, Brenda created the mission for the partnership to develop the health care workforce and support research that improves the health status of South Carolina. In short, I know of no one more deserving of this prestigious award.”

Thames has served in leadership roles on numerous community boards including the Governor’s School for Math and Sciences, United Way of Greenville, Greenville Chamber of Commerce, Greenville Technical College Foundation Board, Greenville Community Foundation, Furman University Board and Hollingsworth Funds Board. 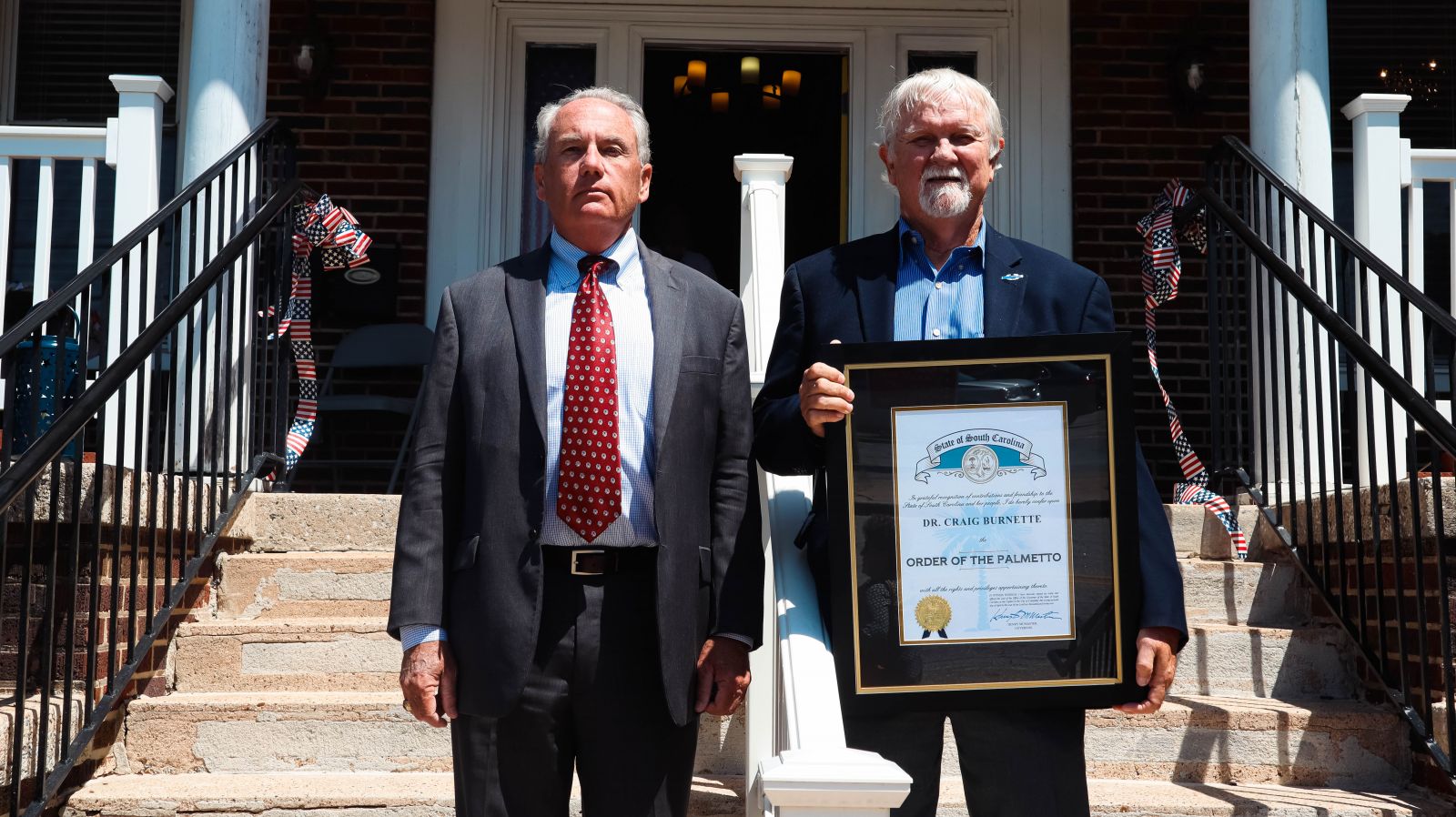 Craig Burnette, a Vietnam War veteran and leader in veteran care issues, also received the Order of the Palmetto last month at the grand opening of Warriors Once Again, a new transitional residence in Spartanburg for veterans experiencing homelessness.

The Order of the Palmetto was presented on behalf of McMaster by S.C. Department of Veterans Affairs Secretary William Grimsley.

A Wofford graduate and former psychologist with Veterans Affairs, Burnette has dedicated his life to improving services and resources for Spartanburg veterans, especially those experiencing homelessness or struggling with mental health impacts.

Burnette was the driving force behind the annual Upstate Stand Down event where homeless veterans can access a range of stabilizing services and resources in one place, according to a news release. Burnette also serves as the board chair for Warriors Once Again and Upstate Warrior Solution’s Spartanburg Community Action Board.

Although the transitional residence held its grand opening this month, Upstate Warrior Solution and its community action board have collaborated closely with Warriors Once Again Director Chris Pfohl over the past two years on fundraising, renovations and case management for the house's first eight residents.