The Charleston Southern University College of Nursing has a new dean.

Vicki Ball assumed her post July 1 after serving the college first as a member of the faculty and later as director of the Master of Science in Nursing program.

Ball’s experience includes 23 years of service in the U.S. Air Force as a nurse officer, according to a news release. Her assignments included medical operations squadron commander, primary care flight commander, congressional nurse fellow, deputy director of congressional and public affairs for the Office of the Air Force Surgeon General, nurse manager of inpatient and outpatient units, and clinical nurse in medical-surgical, oncology, multiservice and emergency care units. Her service also included a tour of duty in Iraq in 2004. She retired as a lieutenant colonel in 2010.

“I’ve tried very hard in my professional career and personal life to get a sense of where God was leading,” Ball said in the news release. She began her educator career at Macon State, now Middle Georgia State University. She started working at Charleston Southern in 2014 and became director of the MSN program a year later. 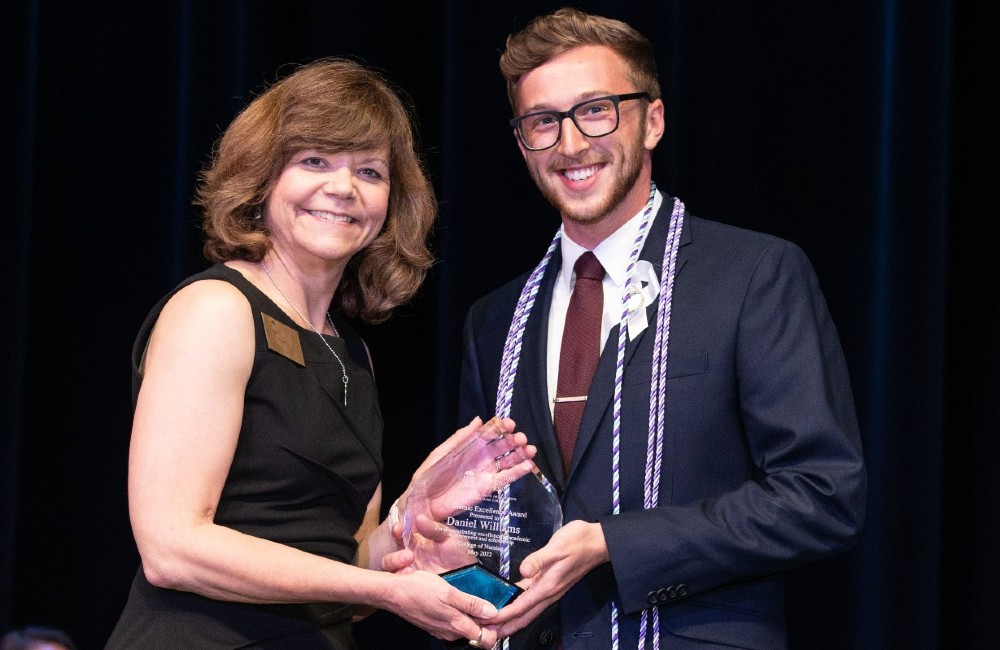 “Healthcare is a battlefield right now,” she said in the release. “We are preparing the next generation of health care warriors.”

Ball has a Bachelor of Science in Nursing from Clemson University, a Master of Science in Nursing from Florida State University, and a Doctor of Education in Educational Leadership from Liberty University. Ball’s research interests include the use of escape room technology in education, the lived experiences of nurse educators with prior military careers, simulation in nursing education, and nursing public policy advocacy.

“I am so grateful that God led Dr. Vicki Ball to accept our offer to lead the College of Nursing,” Jackie Fish, vice president for academic affairs, said in the release. “Her deep belief in listening to God’s guidance as we serve our students brings a strong Christian leader to take CSU nursing students successfully through the challenging pursuit of a nursing degree. Dr. Ball’s former career in the Air Force, combined with her eight years at CSU, and her excellent academic and professional credentials ensure our students they are learning from extremely well-prepared nursing faculty.”