Colonial Pipeline is expected to temporarily close its gasoline pipeline that supplies much of the Southeast, including South Carolina, as the extended Labor Day holiday weekend approaches.

The Georgia-based company said the impact of refinery shutdowns because of flooding from Hurricane Harvey is the reason for the closure. Colonial shut down its line supplying jet fuel and diesel on Wednesday. 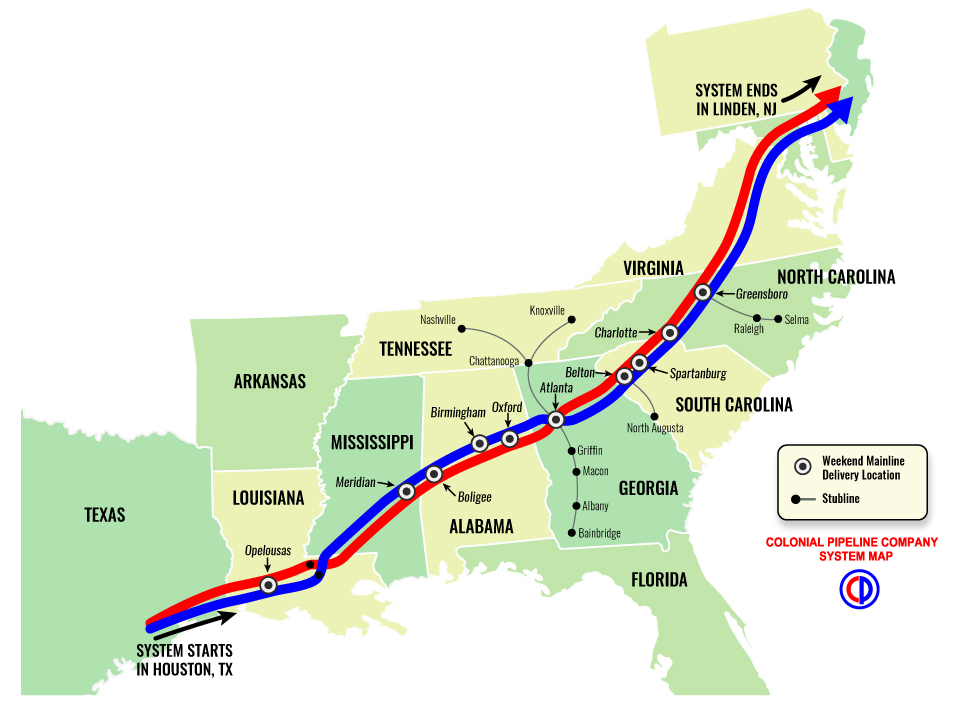 The pipeline supplies nearly 40% of gasoline in the South, with a capacity of 57.5 million gallons of gasoline per day.

“If motorists are starting to make a run on the pumps, stations are going to start running out of gas,” said Patrick DeHaan, senior petroleum analyst with gasoline price tracker GasBuddy.com. “The key here is that people should not rush out to get gas.”

Colonial Pipeline officials said 13 of the 26 refineries that supply gasoline to the pipelines are between Lake Charles, La., and Houston and were impacted by Harvey. The company said there was no timeline when the pipelines would be restarted.

“Once Colonial is able to ensure that its facilities are safe to operate and refiners in Lake Charles and points east have the ability to move product to Colonial, our system will resume operations,” Colonial said in a statement.

Both lines run through terminals in Belton and Spartanburg in the Upstate.

“If people aren’t freaking out, the gasoline supply in South Carolina could last until we start to see the normal flow of gasoline again,” DeHaan said.

One year ago Colonial shut down the same gasoline transport line after a break in the line was reported near Helena, Ala. The company shut down the line again on Oct. 31 after it was hit with a backhoe.