On Tuesday morning, nearly 170,000 residents remained without power due to high winds and rain generated from Hurricane Irma. By 1 p.m. only 460 residents in the Laurens Electric Cooperative territory were without power and several thousand were still out of power in the Duke Energy territory. 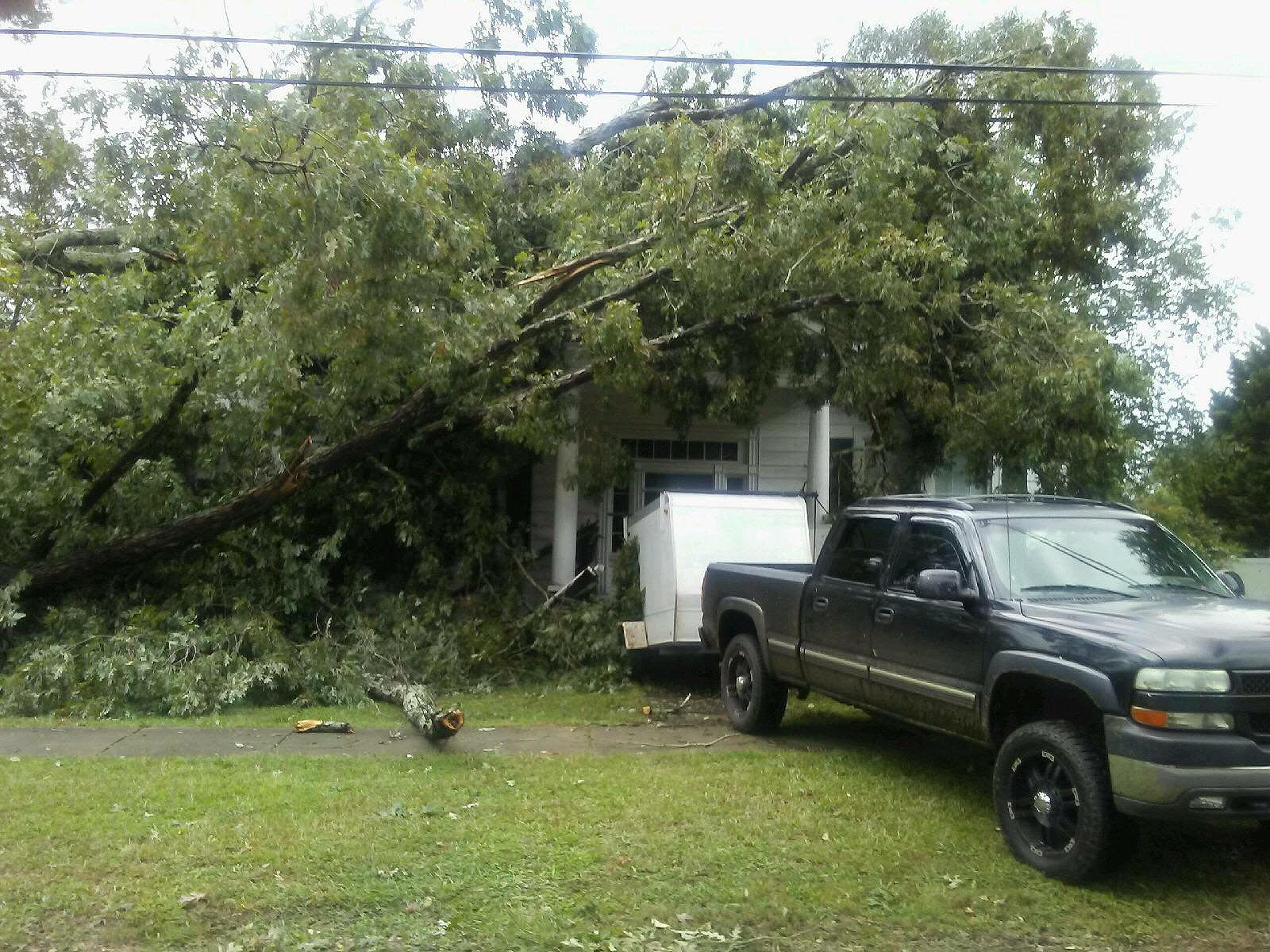 Laurens Electric said its crews worked overnight Monday into Tuesday to attempt to restore as much electricity as it could. Additionally, crews from North Carolina continue to assist in the restoration efforts. As of Tuesday afternoon, most of the outages within Laurens Electric Cooperative’s service area were in Laurens County.

“Outages this morning range from groups of 50 to 80 caused by broken power poles and trees on three-phase power lines, to scattered, individual outages, the majority of which are caused by fallen trees and branches,” the cooperative said, in a statement.

In Duke Energy’s service area in the Upstate, outages remained from the South Carolina-Georgia state line to Spartanburg with outages spread out over a wide area.

“It can be a lengthy process depending on the amount of damage we find to any neighborhood or house or home or business,” Duke Energy spokesman Ryan Mosier told WSPA-TV about the restoration efforts Tuesday morning. “This is going to be a multi-day event for some folks, but we’re going to see those numbers come down pretty dramatically throughout the course of the day today.”

Nearly 9,000 Duke Energy crew members and additional personal have been working to restore power to the nearly 1.2 million in Florida without power.

Blue Ridge Electric Cooperative reported outages all over Pickens and Oconee counties as well as some in Anderson and Greenville counties.