“We’ve had long enough,” McMaster said Wednesday during a media session at the Statehouse. “We know (Santee Cooper) is in trouble, and I believe it cannot survive any longer the way it’s currently going.”

McMaster released more than 1,200 pages of correspondence between Santee Cooper and its lobbyists on Wednesday containing communication about the utility’s possible sale that he said contradicts assurances given to him by Santee Cooper executives. One memo shows a Santee Cooper lobbyist asked a state senator to “publicly say Santee Cooper is not for sale” in response to a potential offer.

The documents also revealed that the state-owned utility hired a private investment bank to serve as a financial advisor and help Santee Cooper field potential bids as well as in “developing a strategy to seek settlement recoveries from SCANA Corporation.” Compensation included a $200,000 “initiation fee” and monthly advisory fees of $150,000, according to a contract with Centerview Partners LLC dated Feb. 23.

“Santee Cooper has retained Centerview, an independent investment banking and advisory firm, to assist with financial advisory services related to V.C. Summer,” Santee Cooper spokeswoman Mollie Gore said in an email. “Specifically, Centerview has been hired to help Santee Cooper evaluate the merits of potential purchase offers so that we can respond to stakeholder inquiries. Centerview is also helping Santee Cooper preserve all options for potential claims and recovery related to the V.C. Summer construction project.”

McMaster demanded the documents earlier this month after a Feb. 20 meeting with utility leaders during which the governor expressed concerns that Santee Cooper lobbyists were obstructing legislative efforts to sell the utility, McMaster wrote in a March 27 letter to the S.C. Public Service Authority board. He said he received assurances that this was not the case but still directed Santee Cooper to “produce all communications concerning its lobbying efforts to verify as much.”

“The emails that have come to us recently illustrate and demonstrate the problem we have been dealing with, and it’s something that must end,” McMaster said Wednesday. “We have a rogue agency, a bureaucracy operating on its own, contrary to instruction given by me to the board of directors. This is not in the best interest of the people of South Carolina or the ratepayers.”

McMaster charged the General Assembly with ensuring that Santee Cooper and its lobbyists do not interfere with a potential sale.

“Their job is to answer questions from government officials about the evaluation of the utility,” McMaster said.

In her email, Gore wrote: “We provided the governor’s office with more than 1,200 pages of emails last week that show our government relations effort is focused on answering questions, being responsive to specific legislative requests for information and correcting misinformation as necessary.” 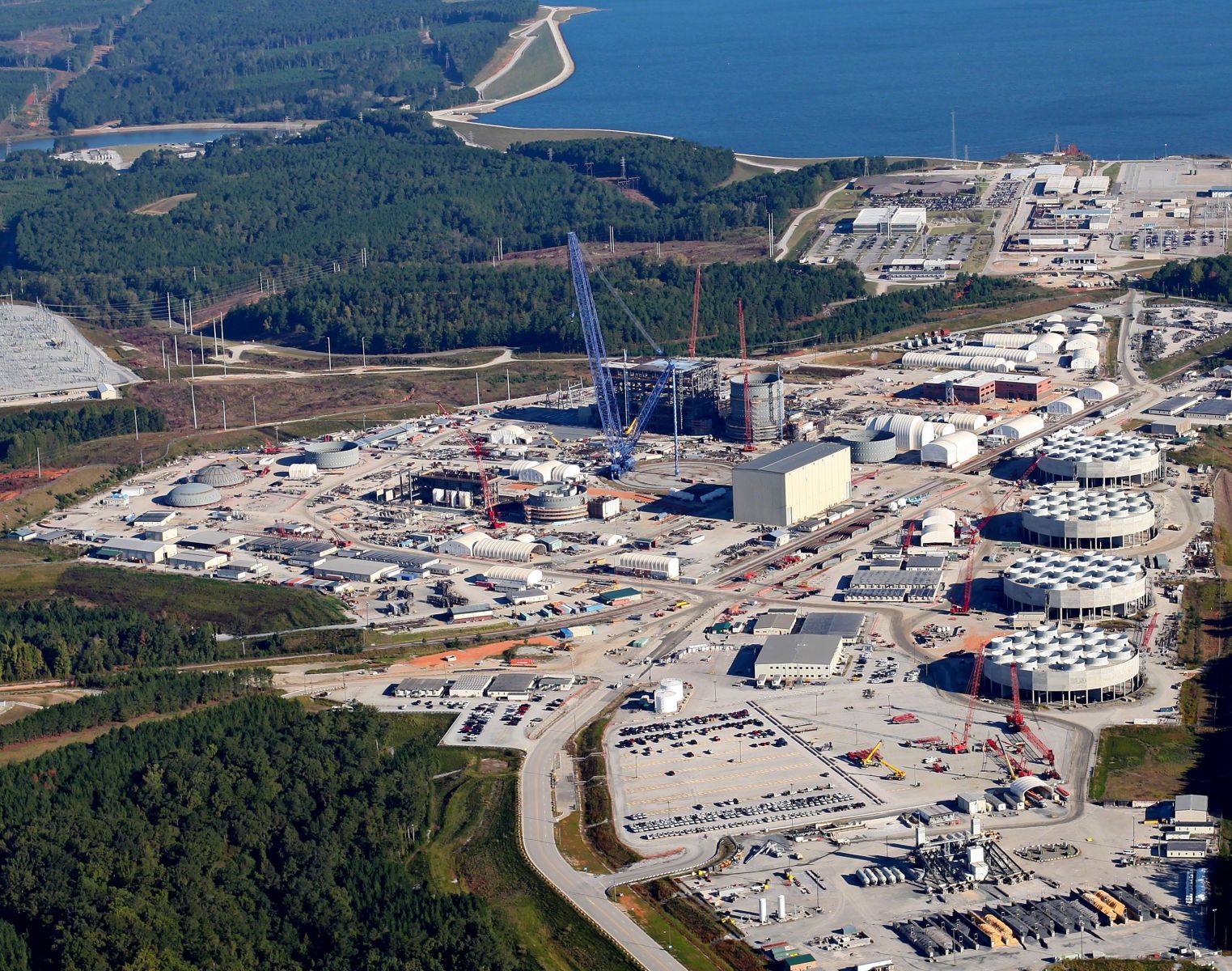 Santee Cooper is saddled with $8 billion in debt, with half of that related to the failed V.C. Summer nuclear reactor project. McMaster has been shopping the utility since the fall, saying that its sale is the only way to keep its customers from paying more money toward the abandoned reactors’ construction.

Florida-based NextEra Energy has briefed lawmakers on a possible offer, while a group of 20 state electric cooperatives that buys most of Santee Cooper’s power is also mulling a bid.

The S.C. Legislature would have to approve a sale.

McMaster is adamant that Santee Cooper, despite its struggles, remains attractive to would-be suitors.

“Our state is on the move economically, new prosperity is coming, and people all over the world are looking to South Carolina and want to be a part of what we are doing,” McMaster said. “There is ample demand to see these power companies all over the Southeast thrive and prosper, but we’re not going to let them do it on the backs of the ratepayers.”

“Asked him, no matter how attractive it looked, to publicly say Santee Cooper is not for sale,” Drake wrote.

Drake, hired last week by the Electric Cooperatives of South Carolina as a consultant in that organization’s lawsuit against Santee Cooper, told The State newspaper he did not remember the exchange.

The release of the emails marked the latest chapter in an often-acrimonious relationship between McMaster and Santee Cooper.

In September, McMaster forced Santee Cooper to release the Bechtel report, which found widespread problems with the V.C. Summer project 18 months before the reactors were abandoned in July. In December, former Santee Cooper board chairman Leighton Lord resigned under pressure from McMaster, who appointed former S.C. Attorney General Charlie Condon to take Lord’s place this month.

Santee Cooper, which owned 45% of the V.C. Summer project, and co-owner and SCANA subsidiary S.C. Electric & Gas poured $9 billion into the Fairfield County reactors before a series of rising costs and mounting delays led contractor Westinghouse to declare bankruptcy in April 2017.