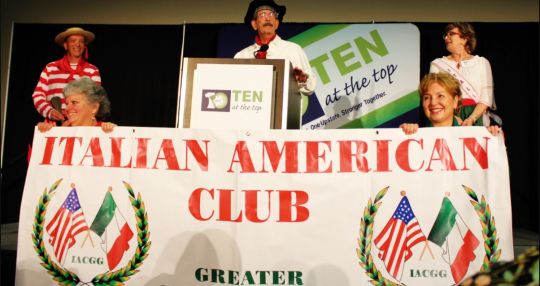 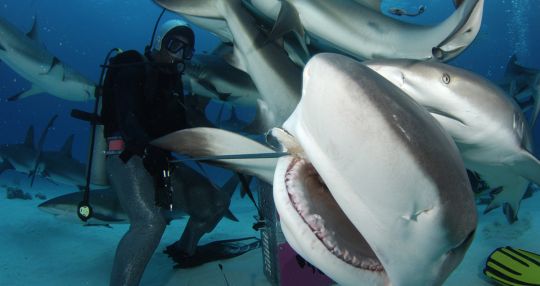 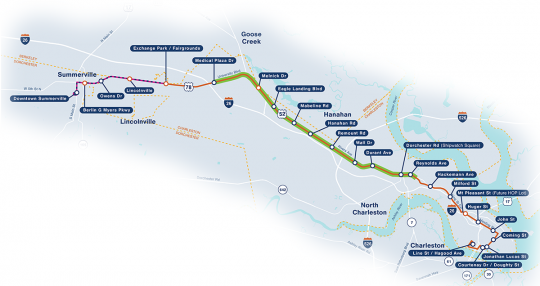 He replaces Dwayne Cartwright, who is retiring after leading the cooperative for eight years.

“I believe rural electric co-ops have an obligation to our members to be more than just an electric power supplier,” Fuller said. “We have to listen to their needs, meet them where they are and be innovative problem-solvers.”

Fuller was chosen from among more than 100 applicants from across the country who applied during the three-month search process.

“I have been so fortunate to work in nearly every capacity at electric cooperatives, with the past 14 years spent working as an executive at two smaller cooperatives,” Fuller said. “Through those experiences, I know firsthand how we all have different roles and titles, but we all work for the same goal: to serve the member.”

Fuller said that in taking over the role of CEO, he will build and maintain strong relationships with power suppliers to meet the need for affordable clean energy. He said he will also continue the mission of helping customers through the COVID-19 pandemic.

“Berkeley Electric has been an industry leader nationally with their response to the pandemic and helping their members,” Fuller said. “I know our team is continually looking for and finding other ways, big and small, to touch the lives of our members during this very, very difficult time.”

Berkeley Electric suspended disconnects resulting from nonpayment and waived late fees beginning in March; it will resume disconnects next month. Over the past six months, Berkeley Electric has also sent nearly $10 million to customers in the form of returning security deposits and as an early capital credit return.

“I believe in the cooperative model and the principles we operate by: open membership, democratic control, concern for community and so on, because it makes us different,” Fuller said. “Cooperatives are and have to be more than just an electrical provider. We put our members and their needs first.”