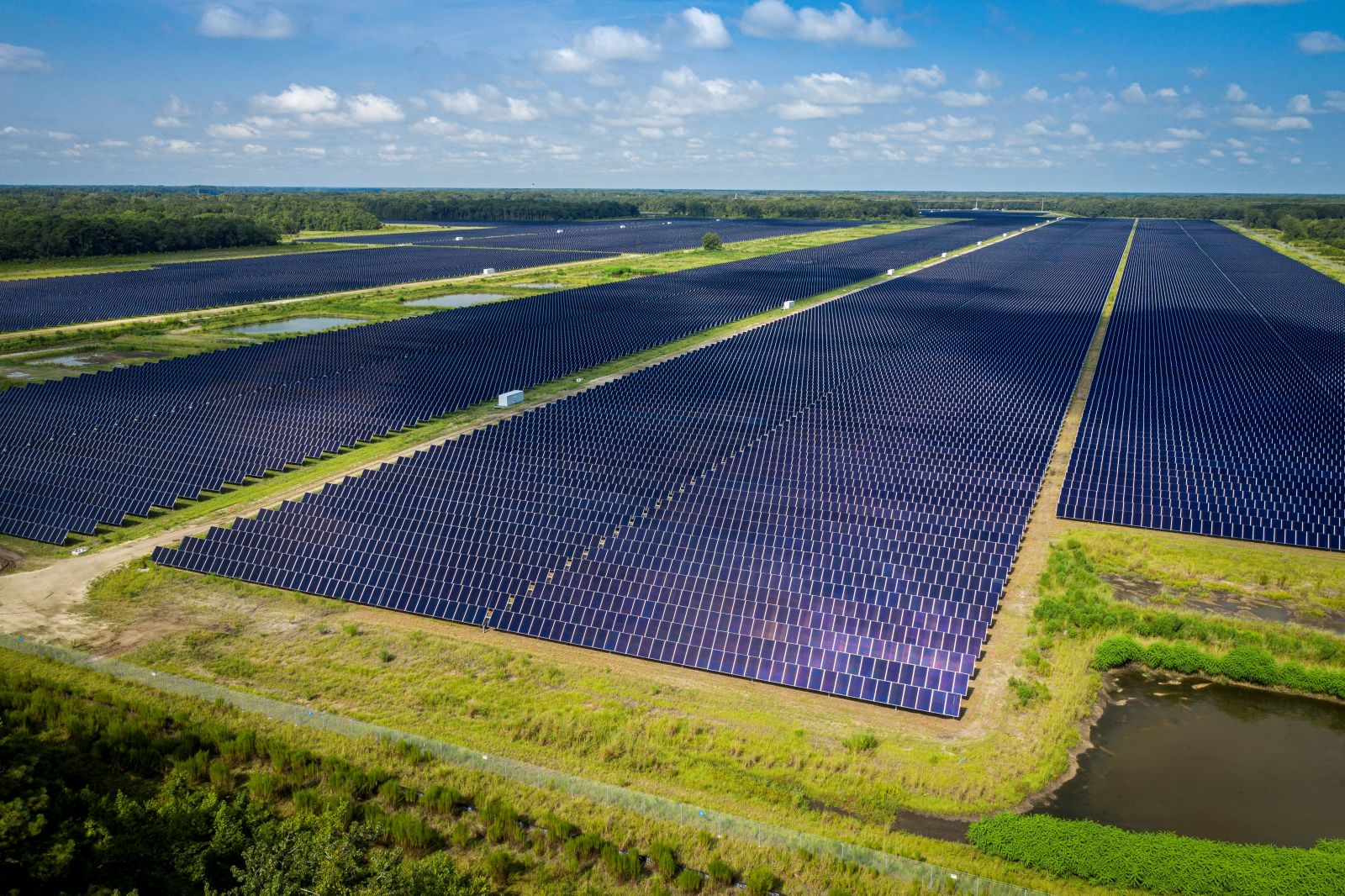 A recent opinion editorial by Kellar Kissam warned 740,000 Dominion Energy South Carolina customers that they were unfairly subsidizing about 11,000 residents and small businesses that have rooftop solar installations.

Kissam, president of electric operations for DESC, is seeking to generate a public outcry against the 1% of DESC solar net-metering customers for allegedly not paying for “maintaining power lines, generation stations and all other associated costs.” 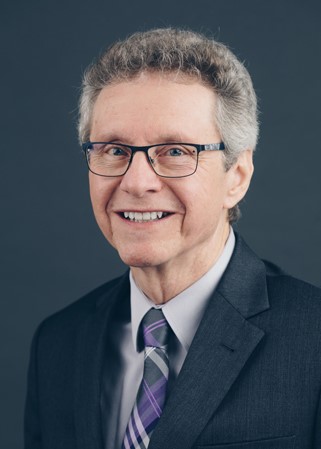 Recently the S.C. Public Service Commission, at the direction of the state legislature, began a hearing to examine this potential subsidization, called “cost shift.” The PSC is to approve a new Solar Choice Tariff by June of this year and “eliminate any cost shift to the greatest extent practical.”

I had a front-row, virtual seat during this PSC hearing because, as a commercial solar customer of Dominion Energy South Carolina, I was permitted to personally intervene and participate.

Establishing whether there is cost shift and exactly how much non-solar DESC customers might be subsidizing the solar customers was the key question in the hearing.

If any cost shift was occurring, the next important PSC decision was how much of that cost shift could be eliminated without causing great harm to the fledgling customer solar market that the legislature wants to continue to grow.

During the hearing, we heard DESC witnesses talk in general about the financial burden non-solar customers were bearing so that solar customers could save on electric bills.

But getting these witnesses to quantify the extent of any cost shift was a problem. Then the fourth DESC witness, who is responsible for designing and administering DESC’s electric rates and tariffs, took the stand. Based on the company’s own analysis, this witness finally revealed the details of DESC’s cost shift assertions:

The big financial burden on the backs of non-solar customers came down to $1.38 and 28 cents respectively per month.

Clearly the legislature was not given these subsidization estimates during the deliberation of the bill calling for eliminating cost shift to the greatest extent possible. Had DESC done so, the urgency of addressing cost shift might have evaporated.

But there was another bombshell dropped by the same DESC witness.

There is no cost shift today.

The $1.38 and 28 cents a month the utility claims as a cost shift actually won’t happen until the next DESC general rate hearing years from now, if at all.

Non-solar residential and small business DESC customers are not subsidizing the small number of solar customers. The non-solar customers will not see any financial relief anytime soon if solar customers start paying a lot more on their electric bills. The millions in new revenue would stay with DESC.

So, let’s stop scaring the DESC customers about them paying higher electric bills because of rooftop solar.

However, even if there is no cost shift now or in the near future, the PSC still might decide to adjust the present solar net metering program to address any potential cost shift down the road.

The danger is that the PSC might approve the DESC proposed Solar Choice Tariff plan, a plan one respected Charleston-based solar company calls “industry-killing.”

Other states like Nevada have enacted similar draconian solar policies as proposed by DESC and have seen their solar markets collapse.

What would be the loss to all the Dominion customers if the DESC plan is approved?

These are the benefits to be lost to all consumers if DESC’s new solar tariff plan is approved to correct for today’s non-existent cost shift.

Frank Knapp Jr. is the president and CEO of the S.C. Small Business Chamber of Commerce.