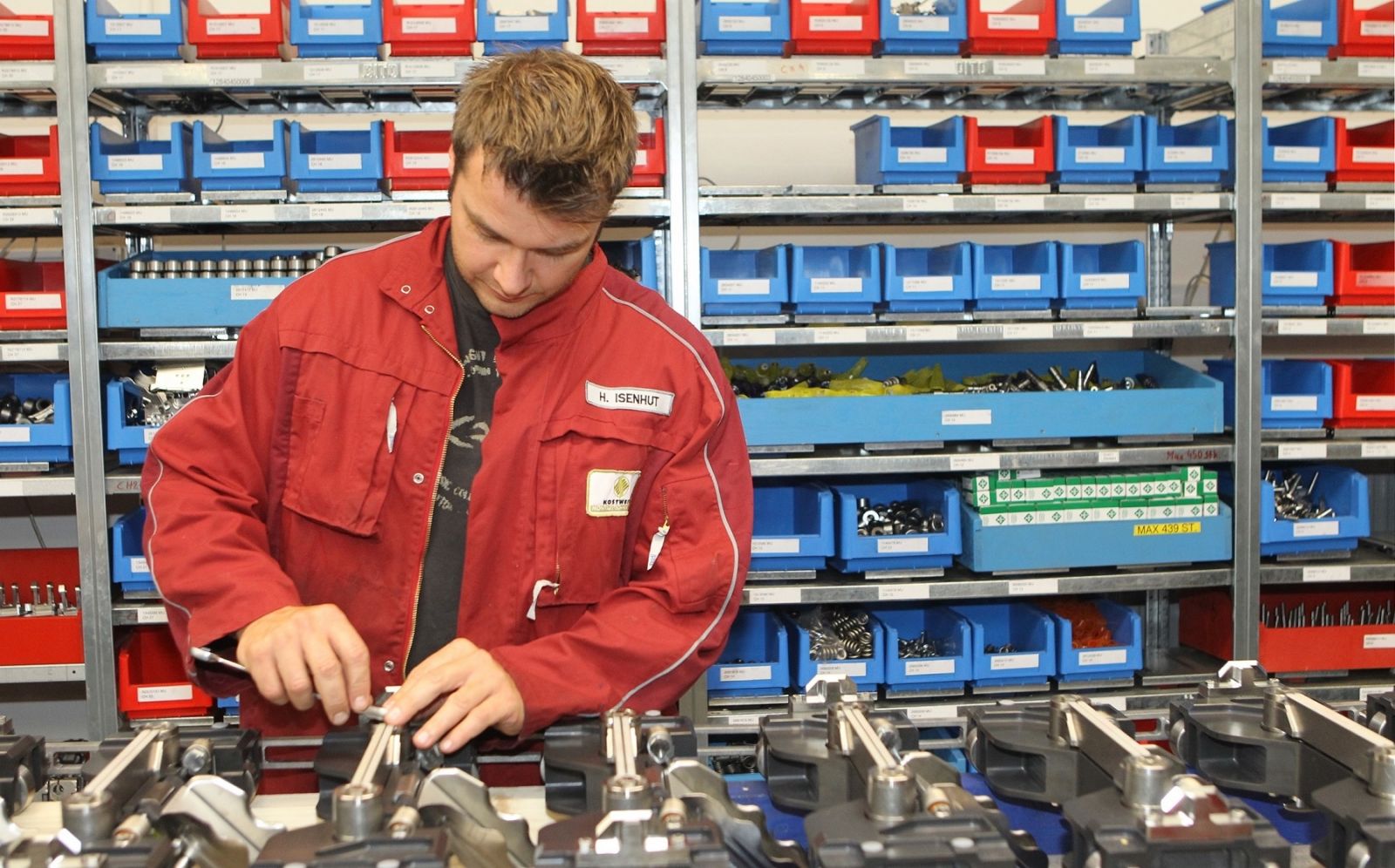 Founded in 1921 and headquartered in Austria, Kostwein produces machines, modules and high-tech components for various sectors of mechanical engineering, including a strong presence in packaging machinery for food and other verticals.

“Kostwein is a family company with a 100-year history acting in the build-to-print business,” CEO Hans Kostwein said in a news release. “We are proud that our customers are world market leaders in the different fields of machine production. Our headquarters is in Austria, and we have production facilities in Croatia and India — totaling 1,200 employees in the group. We are glad to announce that we are growing our global production footprint with the manufacturing facility in Greenville County.”

Kostwein was founded as a locksmith shop and later began producing refrigeration compressors. Production was continuously expanded into new market areas, and in 1992, it became a limited liability company, according to the news release. In 2001 the Kostwein Holding GmbH was founded. The company expanded into India in 2009 and Croatia a few years later.

“Despite a drawn-out process due to COVID travel restrictions, we are proud to have found a home for Kostwein in the Upstate and look forward to Kostwein having a successful start in South Carolina,” Benedikt Ibing, managing partner of international consulting firm Pegasus Partners, said in the release.

Kostwein expects its new facility at 500 Hartness Drive to dramatically expand the company’s machine manufacturing and customer support capabilities to the U.S. market.

“Greenville County welcomes Kostwein as it establishes its new presence in North America right here in our community,” Greenville County Council Chairman Willis Meadows said in the release. “The company is a recognized leader in the complex machinery manufacturing landscape, and a welcome addition to both our community of international companies and our advanced manufacturing ecosystem.”

Upfit of the new facility, which totals approximately 92,000 square feet, is expected to be completed by March 2022, and hiring will begin immediately, the release said. The repurposed facility will also provide give Kostwein room for future expansion.

Kostwein will recruit for a broad range of skills including CNC machinists, electrical and mechanical assemblers, milling and machining associates, purchasing associates, welders and more.

“An international company, bringing high-tech solutions that enhance South Carolina’s existing manufacturing community, is the type of economic growth that will sustain our momentum amid the rapid digitization of global business,” John Lummus, Upstate SC Alliance president and CEO, said in the release. “Kostwein’s decision to launch its first U.S. facility within our region is an endorsement for the business environment, workforce and success companies find in the Upstate.”

The Coordinating Council for Economic Development approved job development credits related to this project. Greenville County was also awarded a $300,000 set-aside grant to assist with costs related to the project.

At the time, the projected investment in the county was $7 million with an investment period of five years