Amid all the heated debates going on in Washington most Americans agree on at least one thing: our country needs pro-growth tax reform to support businesses, create more jobs and boost the economy. However, it’s important for people in South Carolina and our Congressional leaders to recognize that not all tax reform is good reform. 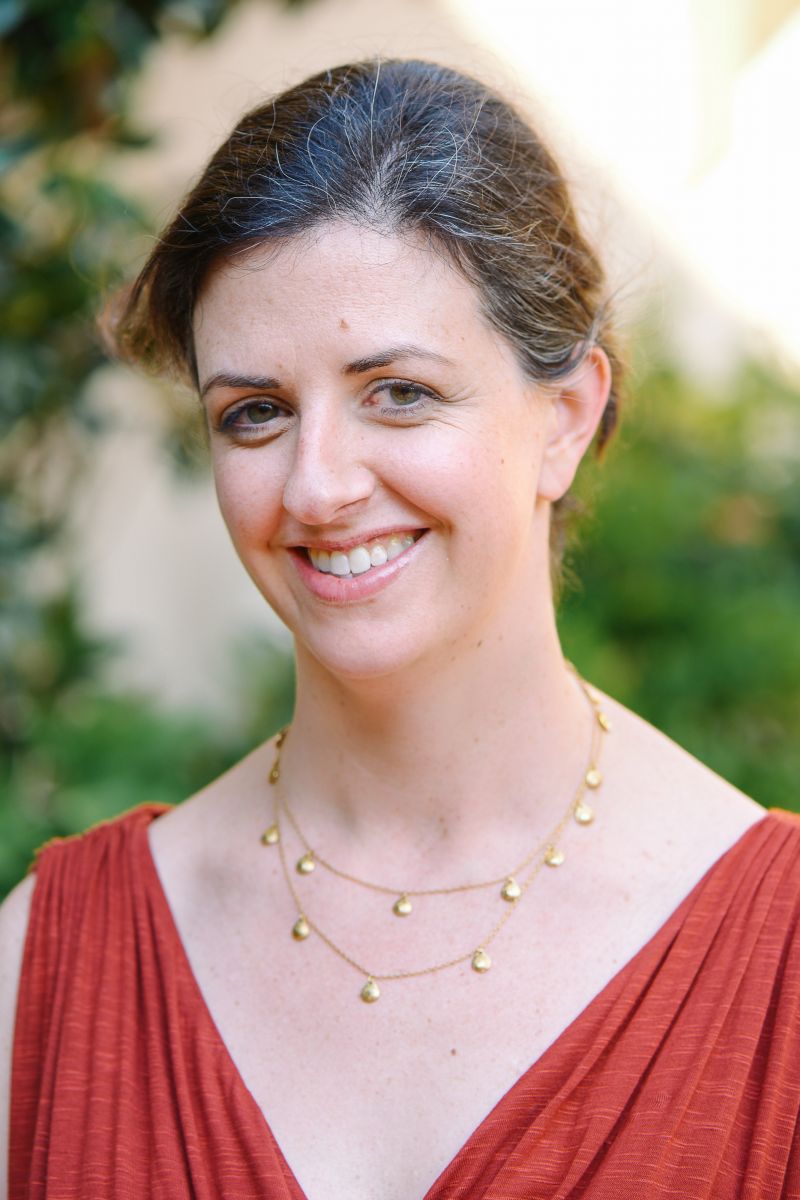 One example of tax reform gone wrong is the proposed Border Adjustment Tax (BAT), which many economic experts describe as an extremely complicated idea that will have significant negative consequences.

Introduced by U.S. House leadership as part of their “Better Way for Tax Reform” plan, the proposed BAT would implement a new 20% tax on all imported goods. This will raise about $1 trillion over a decade that would be used to fund tax breaks on exports and income tax cuts for large corporations. These tax breaks, however, do not come close to outweighing the ways a BAT would negatively impact our economy.

As a result, retailers of all sizes—which are at the core of South Carolina commerce—will be forced to increase the prices of their products, effectively making it harder for families who struggle to make ends meet.

This begs the question: why would policymakers who advocate for job creation think a BAT is a smart idea for America’s economy? This proposed policy would negatively impact every single South Carolinian consumer by forcing them to pay much higher retail prices.

Working with thousands of retail businesses across our state, the S.C. Retail Association has seen firsthand just how important retailers are to our local communities and to South Carolina’s economy as a whole. Our retailers, who employee one in four South Carolinians (almost 500,000 employees), operate 34,725 retail establishments and contribute $17.3 billion to our economy, will be particularly impacted by a BAT.

An estimated 97% of all clothing and footwear sold in the U.S., and more than 90% of electronics, are imported from overseas. If the BAT is implemented, businesses will have no choice but to pass a 20% price increase onto consumers. This increased cost for many everyday necessities would raise prices for the average family by $1,700 per year, according to Americans for Affordable Products.

While U.S. consumer confidence is at an all-time high since 2001, confidence will certainly disintegrate quickly if the BAT is implemented. According to the National Retail Federation, BAT plan is expected to cause consumer spending to steadily decline for at least five years. To make matters worse, the BAT could actually make it harder for American retailers to expand their workforce and provide well-paying jobs.

Ultimately, the BAT could threaten America’s position as the leader in global competition – and may cause other countries to retaliate if we tax their goods.

Supporting the BAT undermines businesses, consumers and working families. Members of Congress would be wise to put a stop to such an economically dangerous proposal – our nation and their own political careers depend on it.

Lindsey Kueffner is the executive director of the South Carolina Retail Association.