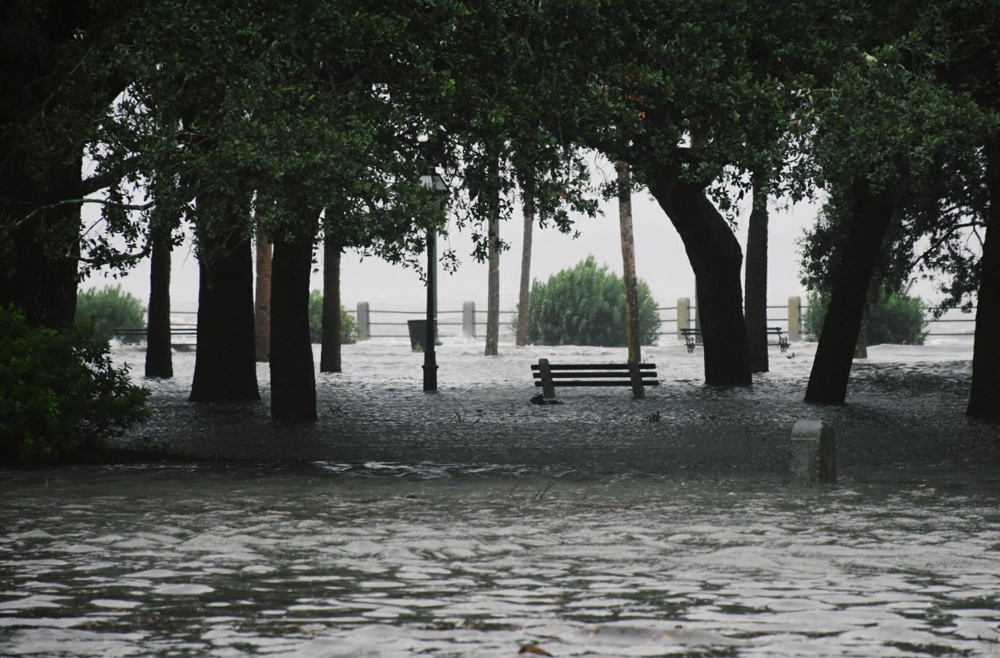 High tides in Charleston Harbor occuring during Hurricane Irma have already surpassed Hurricane Matthew levels last year, and as of 2 p.m., they are the third-highest level recorded.

“And they are still rising,” said John Quagliariello, an official with the National Weather Service, during a news conference today. 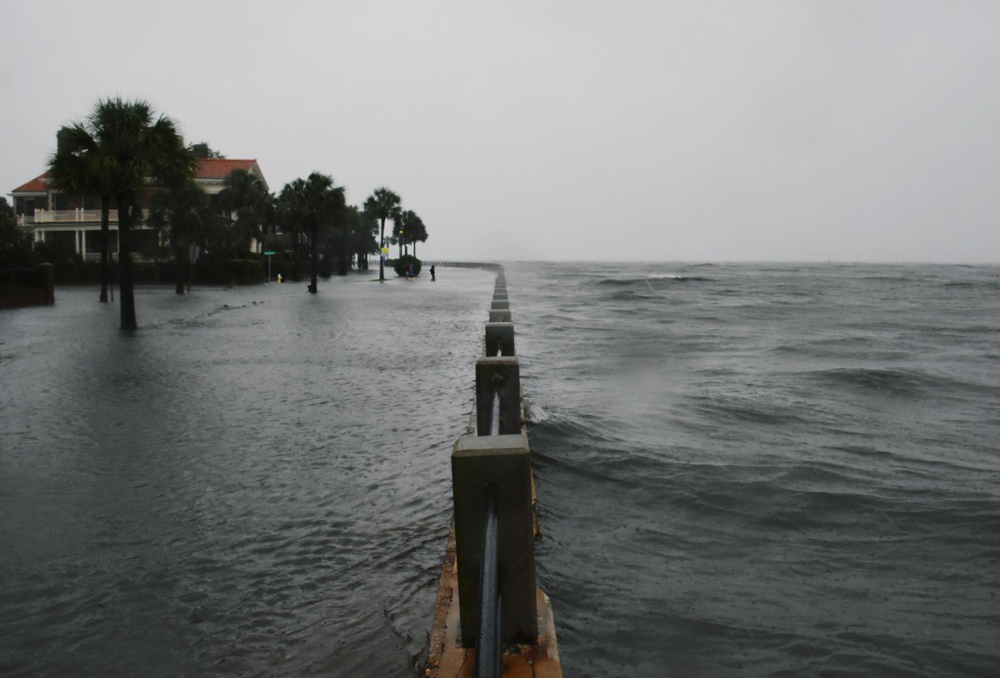 Downtown Charleston is severely flooded, particularly from Calhoun Street to the Battery, Quagliariello said. Officials asked residents not to leave their homes if they are downtown, and they asked others not to enter downtown.

Gov. Henry McMaster warned residents of downed power lines in flooded streets, including those that might not be visible. Officials said to avoid walking or driving through flooded streets.

“The hurricane gave us a little break by going in slightly another direction from what was planned, but it’s still a dangerous storm,” McMaster said today. “There’s still a lot of danger out there.”

As of 2 p.m. Irma had wind speeds of 60 mph with some higher gusts. The storm is located about 50 miles from Albany, Ga., but winds extend 415 miles northeast of the center.

Throughout the state, concerns of tornadoes, high winds and flooding persist.

McMaster said no decision has been made on when the people ordered to evacuate seven barrier islands Saturday morning can re-enter those areas.

He said it will depend on road safety, power and water availability, downed trees and flooding. He will rely on input from local law enforcement and emergency management agencies before deciding when residents can return to those islands.