Summey focuses on recreation, development in State of the City

North Charleston has made strides over the last year to provide more recreational spaces for city residents, Mayor Keith Summey said during his State of the City address.

North Charleston is building a three-gym athletic center off Remount Road and a new aquatics center, in partnership with Dorchester School District 2, near Ashley Phosphate and Dorchester roads. 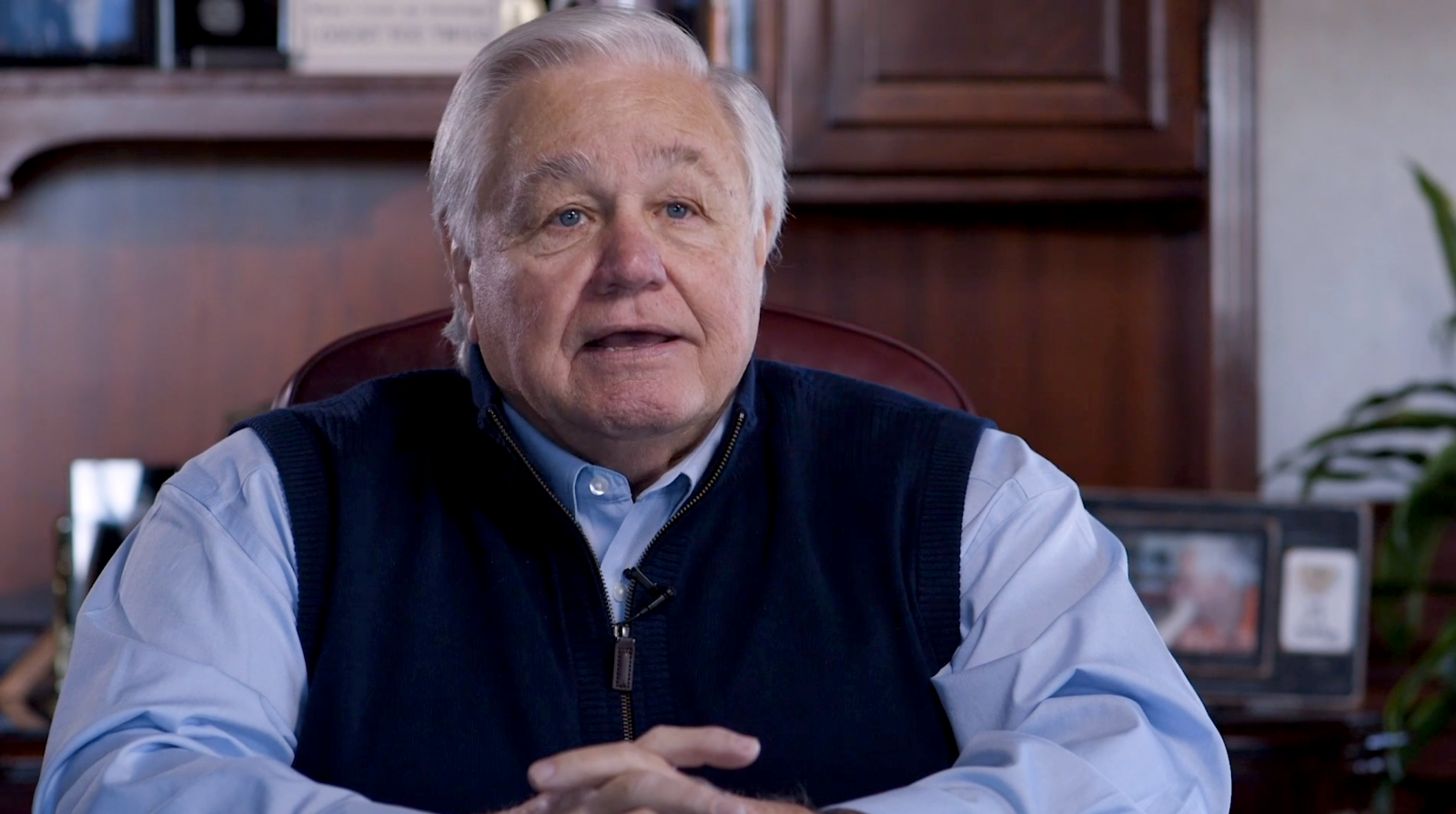 Summey said the swimming and gym facilities will host large recreational events, bring competitions into the city and enable more students to participate in sports without having to pay to travel elsewhere to compete.

The city’s second senior center opened its doors on Antler Drive to provide a space for “health and wellness, social interaction and educational opportunities,” Summey said.

“Arts enrichment and robust recreational activities aren’t required of a city, but we feel it is our duty to serve and to serve well — every citizen, from young to elderly,” Summey said during his address Thursday.

Ingevity broke ground on its new global headquarters building at 4920 O’Hear Ave. The chemical manufacturer plans to occupy 110,000-square-foot in a new building that will be part of the Garco site’s redevelopment.

“With Mercedes-Benz up and running, North Charleston is now the only city in the country producing commercial vehicles and commercial jets,” Summey said.

Summey stressed that the city desperately wants to attract a grocery store to this area, an effort that has been ongoing for years. He said Fresh Future Farm helps provide healthy food access for residents.

“We’re willing to go to any length to shed the food desert designation,” Summey said. “City staff, City Council and I are committed to this.”

Summey said he sees more businesses and developments moving beyond Park Circle in the coming years, adding that the city asked the S.C. Department of Transportation to give North Charleston ownership of Spruill and Reynolds avenues for roadway changes, bike improvements and streetscaping efforts.

“The revitalization of Park Circle over the past 18 years has been remarkable, and we’re confident Reynolds Avenue and the surrounding area can experience the same renaissance,” Summey said.

Summey said the city’s strength comes from its diversity.

“North Charleston is unapologetically different,” he said. “It’s the way we prefer it. We’re diverse, we’re eclectic, and (we) welcome everyone and learn from each other’s perspectives.”

The launch of an athletic program for youth and police officers and the North Charleston Peace Walkers, which involves pastors and community leaders spending time in the community to promote peace and less violence, were among the police-led initiatives last year.

North Charleston’s Amtrak station from the 1950s will be replaced with a new intermodal transportation center along Gaynor Avenue. The facility, set to open this spring, will house operations for Amtrak, Charleston Area Regional Transportation Authority and Southeastern Stages.

The city is also looking for examples around the country of successful transit-oriented development in advance of the Lowcountry Rapid Transit system opening along Rivers Avenue. The system will provide high-speed bus routes from Summerville to downtown Charleston.

“I’m excited for the transformative effects this project will have on the Rivers Avenue corridor,” Summey said.