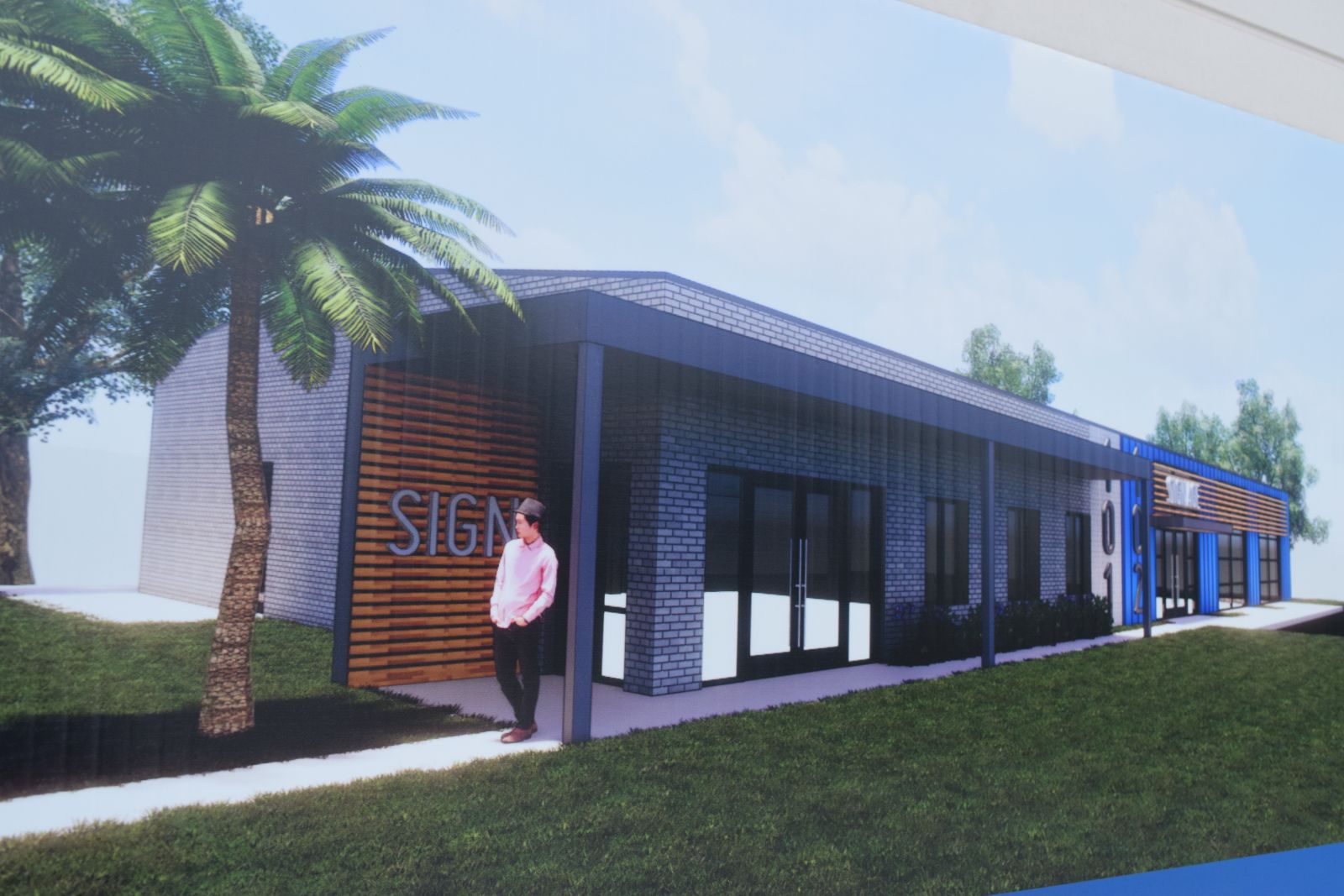 Goose Creek is South Carolina’s eighth-most populous city, but Mayor Gregory Habib wouldn’t blame you if you didn’t realize it.

“You know what your perception of the city of Goose Creek was, what it had been or how it was shaped,” Habib said last month at a Charleston Metro Chamber of Commerce event. “And that doesn’t meet the reality of what we are.”

Habib, who was elected last spring to succeed 40-year veteran Mayor Michael Heitzler, has set his sights on changing that perception into one of a city that’s open for business.

Habib said it’s important to realize that “nothing here happens in a vacuum” — economic growth knows no municipal, and the city needs to do its part to both welcome economic development and prepare for future growth.

Among the changes that Habib is implementing is allowing people to apply for business licenses online, something that until now hadn’t been possible in Goose Creek. 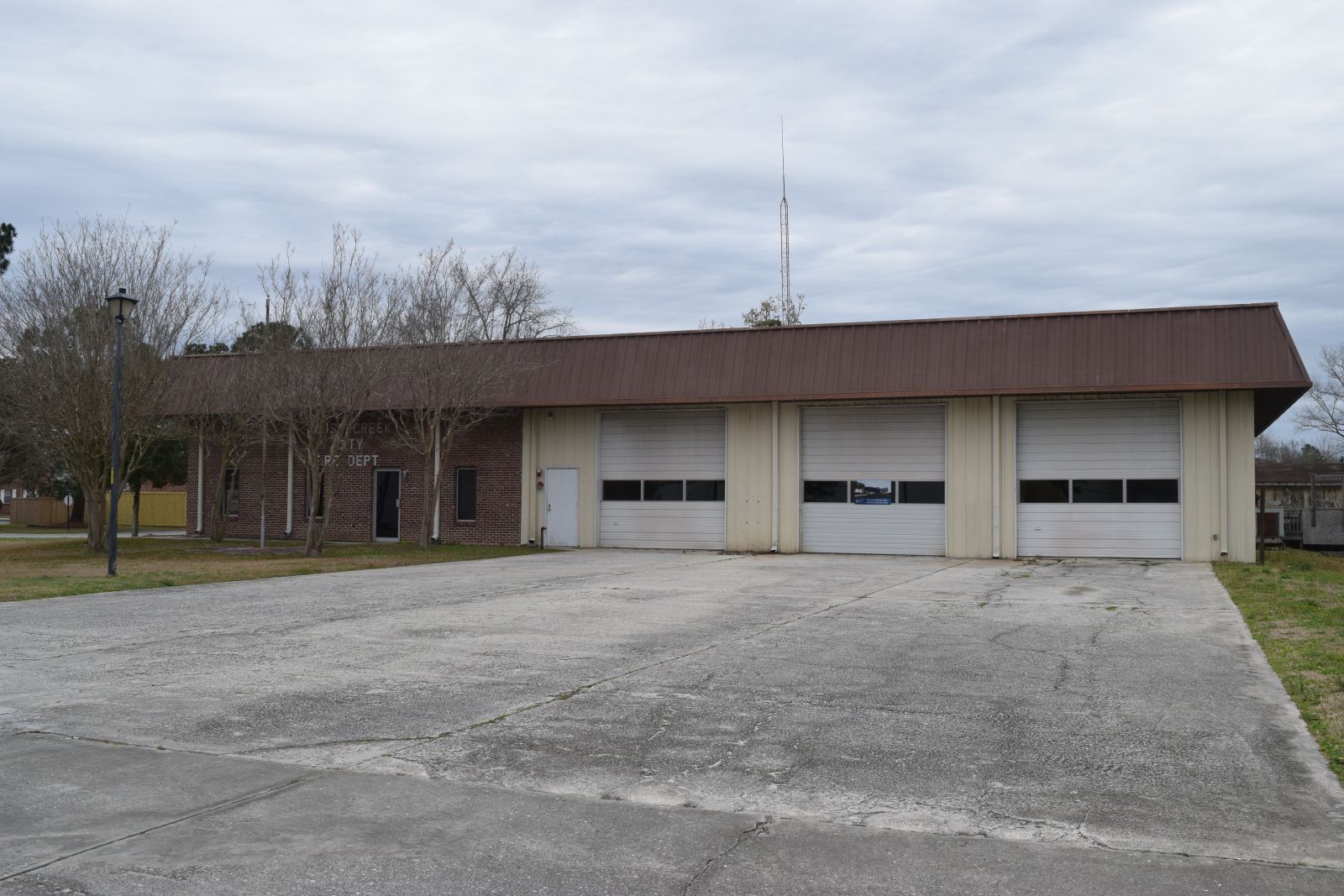 Habib has also put an emphasis on a culture of customer service for city staff to make the city a welcoming place to do business.

“Customer service is systemic; it’s institutional,” he said. “It has to be your custom, because you have to be committed to a high level of customer service even when your customers don’t have any choice” of where else to get a business license.

“At the end of the day, we realize that our incentives are not ‘magic bullets,’ but we do hope that it will make us attractive for high quality development and redevelopment opportunities,” Brady said.

Habib and Brady said many Goose Creek residents have said they want to see more restaurants in the city, and Brady said part of the city’s economic development strategy to bring in “sit-down restaurants” and other amenity-style businesses.

“What we’re trying to accomplish is keeping out dollars here locally in Goose Creek,” Brady said. “Like you may imagine, we reach out to chains. But we also believe that there is a ton of culinary talent in the Charleston metro. We are working with all sort of partners to make sure these talented folks … know that we are a great place to start a business.”

Habib said one huge opportunity for the city is the former Goose Creek fire station, which is under contract with Cityvolve, a real estate development company that helped shape some commercial parts of North Charleston’s Park Circle neighborhood.

Jeff Baxter, co-founder of Cityvolve, said he and his partner Jim Haley noticed that many people who visited Park Circle were actually from Goose Creek.

“We felt like there was something there,” Baxter said. “We looked into it and we were attracted to the strong residential market and we see it as being underserved by local, unique restaurants, and retail and entertainment opportunities.”

Baxter and Haley said they like the structure and location of the old fire station and saw a lot of potential.

“There’s a huge market that we think is not being met,” Baxter said.

Baxter also noted that the enthusiasm of city leadership was key to Cityvolve’s decision to invest in the former fire station.

At least half of the old fire station must be filled with a food and beverage tenant in accordance with the city’s contract with Cityvolve.

Baxter said Cityvolve is currently in “advanced discussions” with a food and beverage tenant for the space, but couldn’t divulge the name of the potential tenant. Brady also declined to say who the tenant might be.

“What you’ll see once it’s complete is going to be a catalytic space for that part of town,” Brady said. “It will be somewhere that people can gather, like many renovated spaces in our region that have seen a dramatic transformation.”

Both Brady and Baxter said the goal is to create a Park Circle-type area in the neighborhood around the old fire station.

Habib said other companies have also expressed interest in developing shopping and retail opportunities around the old fire station.

Brady said as the Lowcountry continues to grow, he expects Goose Creek to remain “the sweet spot for investment opportunities.” He said he sees a lot of potential for infill and redevelopment opportunities in the city.

“We have the potential to completely transform our traditional commercial corridors to something mixed-use, walkable, sustainable,” Brady said.

He added, too, that the city is working with the Charleston Regional Development Alliance, Berkeley County, the S.C. Department of Commerce and neighboring jurisdictions to strengthen partnerships and potentially attract companies to locate in Goose Creek. Habib said the city is currently in talks with a company to bring its business to the city.

This story originally appeared in the March 4, 2019, print edition of the Charleston Regional Business Journal.

Please fix your roads and intersections first! You can start by widening the intersection at Old Mount Holly Rd and Hwy 52. Frustrating that it takes 10 years to get anything done around here, infrastructure wise.