The Patriots Point Development Authority has selected Larry Murray as its next executive director. 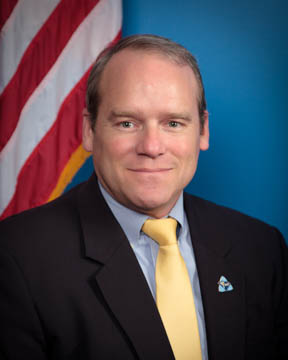 Murray currently serves as the director of vehicle services for the S.C. Department of Motor Vehicles. He joined SCDMV in 2012 and previously served as deputy director for legislative affairs for the agency.

The Patriots Point Development Authority board of directors met Tuesday to interview candidates for the position. Murray was selected from a pool of 250 candidates to replace outgoing executive director Mac Burdette, who is retiring at the end of June after nine years at Patriots Point. Prior to serving as executive director, Burdette was the Mount Pleasant town administrator for 25 years.

Murray’s start date has not yet been set.

“He is a distinguished veteran, an accomplished civil servant and brings excellent leadership abilities to Patriots Point,” said Patriots Point board chairman Ray Chandler in a news release. “We look forward to having him aboard.”