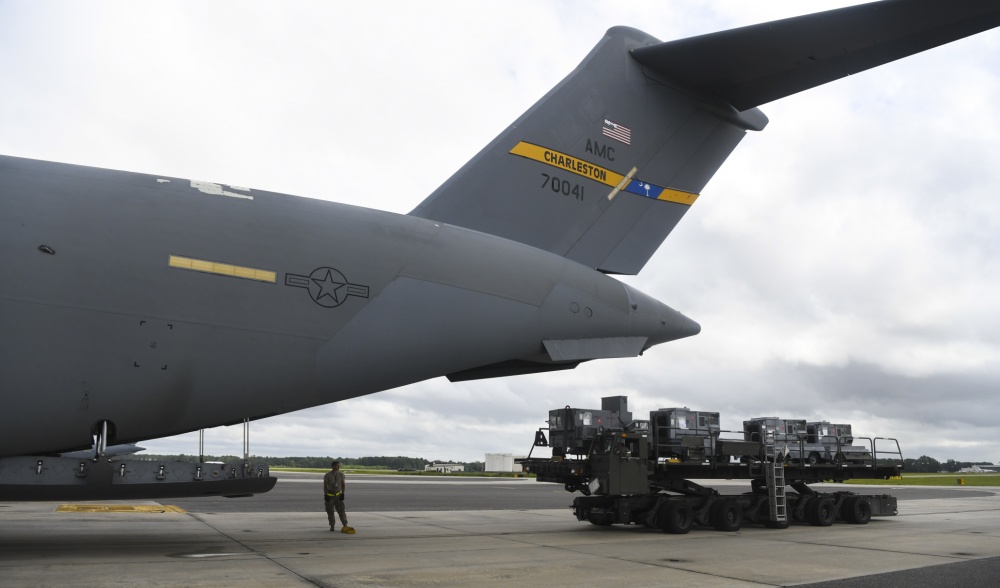 Labor Day weekend plans for many across the Charleston region were disrupted as Hurricane Dorian turned westward, causing S.C. officials to declare a state of emergency and issue evacuation orders for residents and businesses.

As of 11 a.m. Tuesday, Dorian appeared to be traveling northwestward, according to the National Oceanic and Atmospheric Administration National Hurricane Center. The storm had been increasing in size but was downgraded Tuesday morning to a Category 2. Dorian was at its strongest point on Sunday at a Category 5. 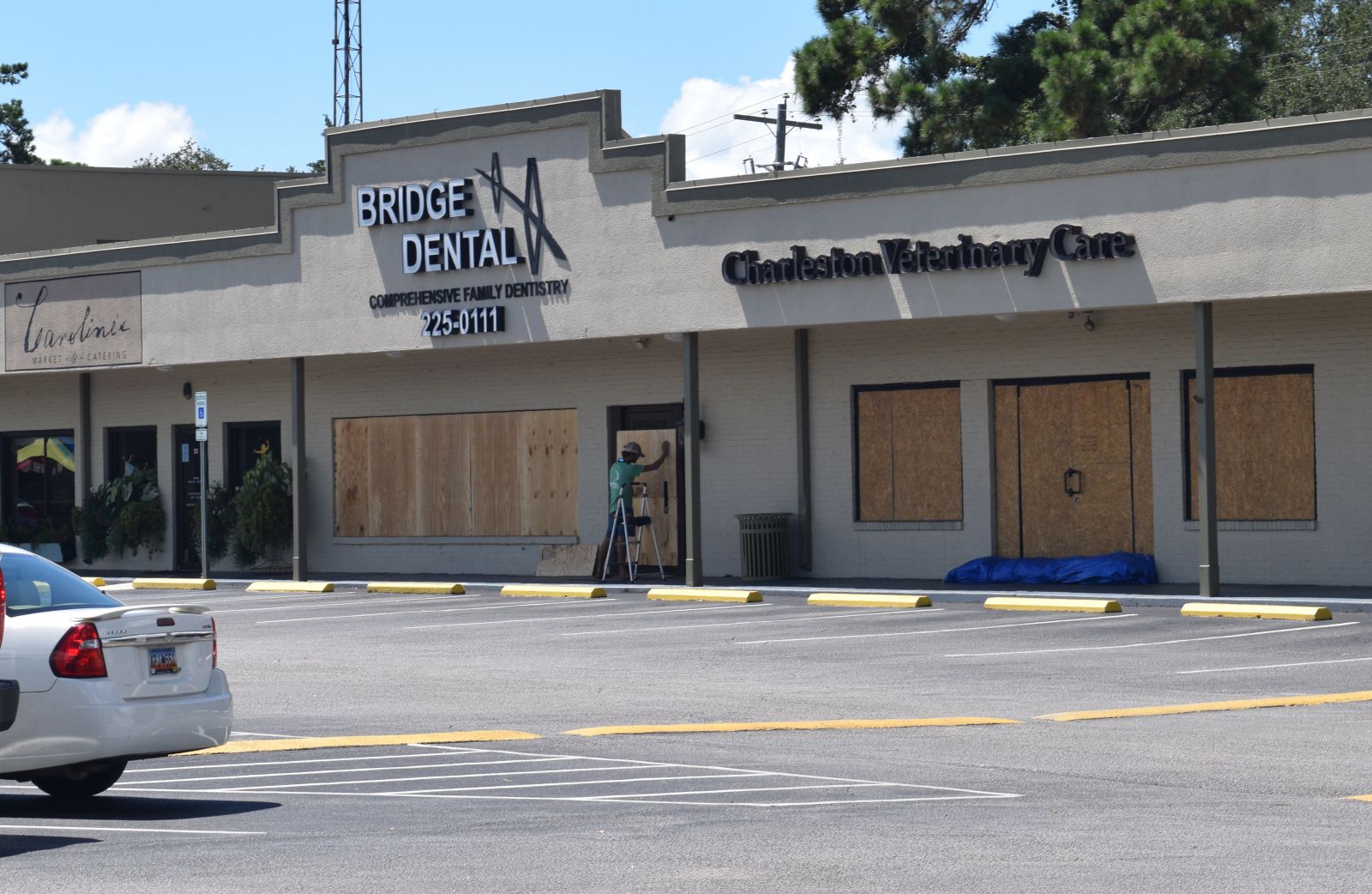 Hurricane-force winds can currently be felt 60 miles from Hurricane Dorian’s center, according to National Hurricane Center Director Ken Graham, and tropical storm force winds can be felt 175 miles from the storm’s center. Most of the S.C. coast is currently under a hurricane warning, with the storm expected to reach the state by 8 a.m. Thursday.

“Even though the track is just offshore ... it really wouldn’t take much — a little wobble, a little bit of a left movement to bring some of those core winds onshore,” Graham said. “We’ll have to watch that as we progress northward.”

The National Hurricane Center said in its 11 a.m. alert that life-threatening storm surge and dangerous winds are expected along the Florida, Georgia and S.C. coast regardless of the exact track of Dorian’s center. Water levels could rise in advance of the arrival of strong winds, the center said, and residents are urged to heed the advice of local officials.

“If you’re told to leave, if you’re in an evacuation zone, do so early because the wind field is so large that the water gets pushed well before the center,” Graham said.

Gov. Henry McMaster issued an evacuation order for Beaufort, Berkeley, Charleston, Colleton and Dorchester counties effective at noon Monday. The S.C. Department of Transportation reversed the eastbound lanes of Interstate 26 between Charleston and Columbia to expedite the evacuation; when traveling from Charleston, the first available off-ramp on I-26 is exit 187 in Ridgeville.

Police officers and state highway patrol officers have been stationed at various exits along I-26. Tuesday morning, police officers were stopping motorists in North Charleston trying to enter I-26 toward Charleston from Interstate 526 and sending them back toward Columbia.

“You never can tell where a hurricane is going to go,” McMaster said Monday. “We have people all over the world trying to predict this hurricane. ... We’d rather be safe than sorry, and we know that any time we issue orders or take these measures, it is to protect the lives of the people of and in South Carolina, and we do whatever it takes to do that.” 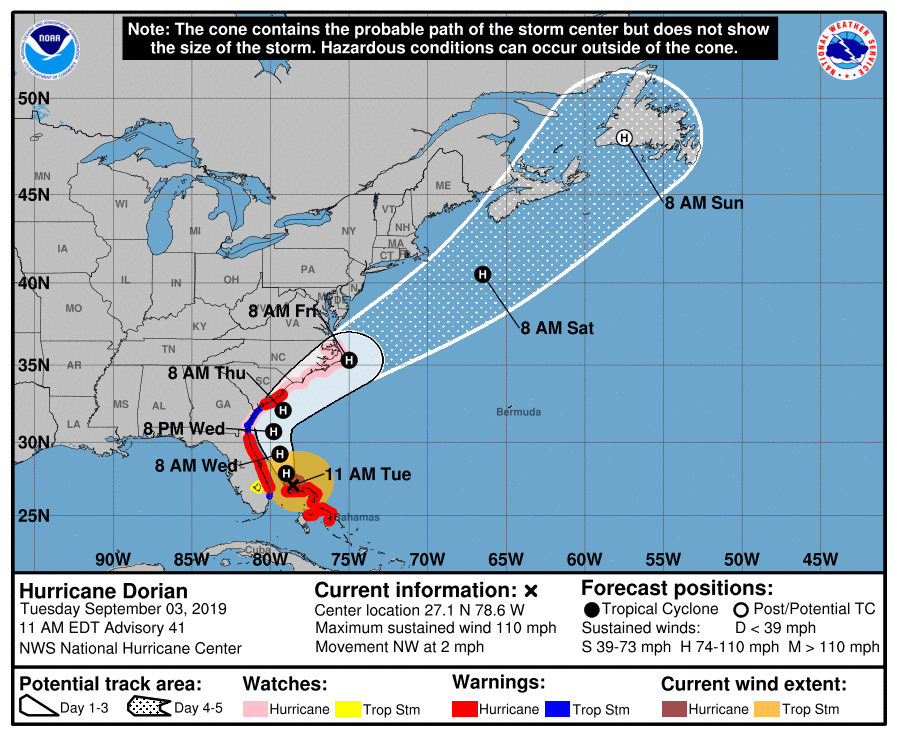 Charleston and Mount Pleasant are offering free parking in certain garages until Hurricane Dorian has passed. Residents can park in Mount Pleasant’s Portside Ferry Wharf parking deck until Sunday or in most parking garages in downtown Charleston until further notice. The Gaillard Center garage is reserved for emergency personnel and parking in Charleston garages is reserved for cars, not boats or trailers.

“This is a serious storm still, and the triple threat of storm surge, high tide and copious rain could produce flooding in the city of Charleston and coastal South Carolina,” Charleston Mayor John Tecklenburg said. “There’s no question about it.”

Tecklenburg added that if any businesses or residences flooded at any point over the past four years, they should evacuate immediately. A 10.3-foot tide is predicted in Charleston on Thursday morning.

Charleston International Airport is currently open but plans to cease operations at 3 p.m. Wednesday as the Federal Aviation Administration is expected to close the air traffic control tower. The FAA and the airport plan to resume operations at 6 a.m. Friday. Charleston International is working closely with the Air Force to monitor weather conditions, and passengers are urged to contact airlines directly with any questions about flights.

The base is also evacuating all C-17 Globemaster III aircraft to other locations across the country.

The Coast Guard set the port condition at X-ray in Charleston on Monday evening, meaning tropical storm-force winds are expected within 48 hours. The port remains open to commercial traffic and cargo operations may continue while hurricane preparations take place.

Vessels that wish to remain in the port when the hurricane reaches Charleston must contact the captain of the port to receive permission and are required to submit a safe mooring plan in writing.

The S.C. Ports Authority plans to close its Charleston-area container terminals and the Charleston and Georgetown break-bulk cargo terminals on Wednesday and Thursday, reopening at 9 a.m. Friday. Inland ports Dillon and Greer are expected to remain open throughout the week.