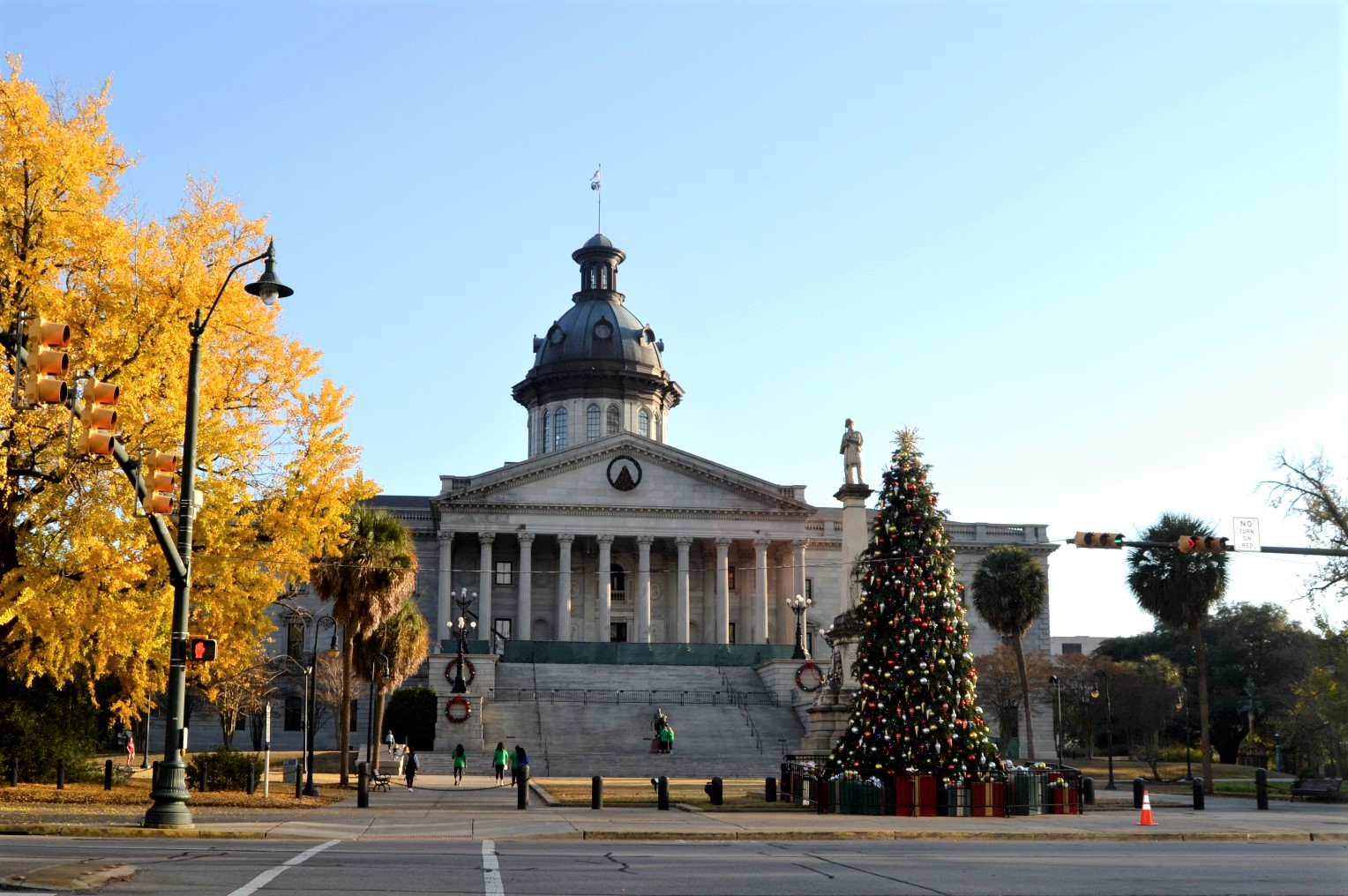 The agenda will be discussed at tonight’s 2022 Business Speaks dinner, hosted by the chamber and featuring legislative leaders who will also address the upcoming General Assembly session, at the University of South Carolina's Pastides Alumni Center.

South Carolina businesses pay 68% of all property taxes collected, 11th -highest in the nation, according to the release.

The chamber also supports policies, including reskilling initiatives and teacher recruitment and retention programs, to help address a workforce with 186,000 open jobs as of October 2021. And the organization called for more investment in roads, bridges, water and sewer, and technology for the nation’s fourth-largest highway system and the state’s 400,000-plus residents without access to adequate broadband.

Other issues on the agenda include improving South Carolina’s lawsuit climate, ranked 37th in the nation by the Institute for Legal Reform and burdened by high-liability insurance premiums and litigation costs, as well as supporting pro-business environmental policies. The chamber also called for South Carolina, one of two states in the nation without a hate crimes law, to pass hate crime legislation and to adopt policies improving second-chance hiring of nonviolent ex-offenders.

Read more about the agenda and the 2022 legislative outlook in the Jan. 24 print edition of the Columbia Regional Business Report.