Columbia Mayor Daniel Rickenmann is one of 40 mayors from around the world selected to take part in the sixth class of the Bloomberg Harvard City Leadership Initiative. 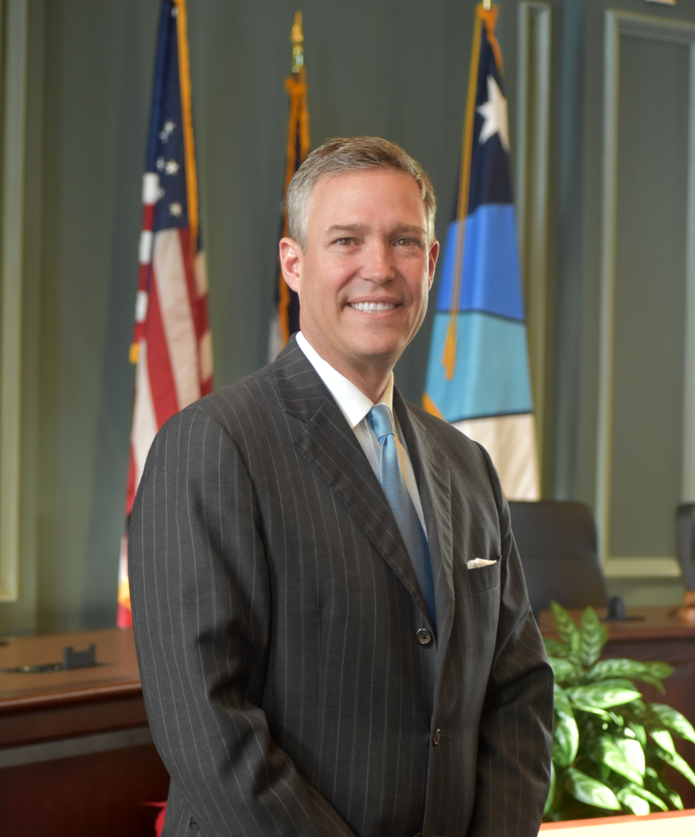 The year-long education and professional development program aims to equip mayors with the leadership and management tools to handle complex challenges in their cities and improve their residents’ quality of life.

To kick off the program, Rickenmann and the other mayors are in New York City this week with Harvard faculty and well-known management experts for a four-day immersive classroom experience. Two senior leaders from each of the cities will also participate, with their classroom experience to begin in August.

Rickenmann joins three other mayors from the Southeast who were selected for the program: Andre Dickens of Atlanta, Elaine O’Neal of Durham, N.C. and Kenneth Welch of St. Petersburg, Fla.

According to statistics from the Initiative, more than half of the mayors identify as people of color and 30% percent are from international cities. Rickenmann is one of 16 participants who lead cities with populations of less than 200,000.

“With all the urgent shared challenges facing cities, the opportunity for mayors to exchange ideas and learn from one another and experts is more important than ever,” Michael R. Bloomberg, three-term mayor of New York City and founder of Bloomberg L.P. and Bloomberg Philanthropies, said in a news release. “We’re looking forward to working with them throughout the year and to seeing the results in their cities.”

The Bloomberg Harvard City Leadership Initiative is the flagship program of the Bloomberg Center for Cities at Harvard University and is a collaboration between Harvard Kennedy School, Harvard Business School, and Bloomberg Philanthropies.