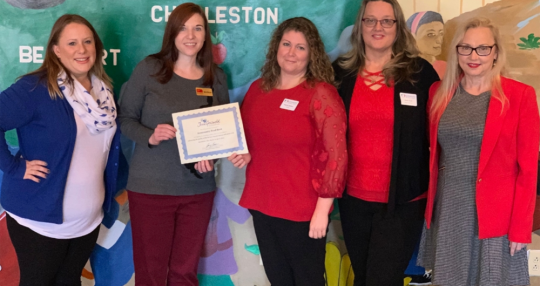 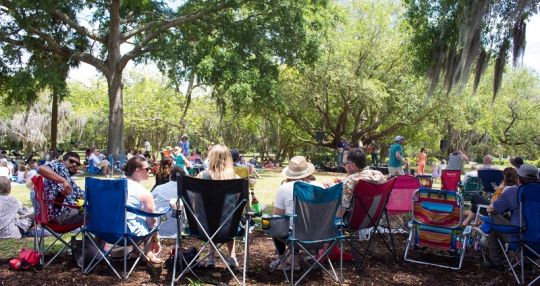 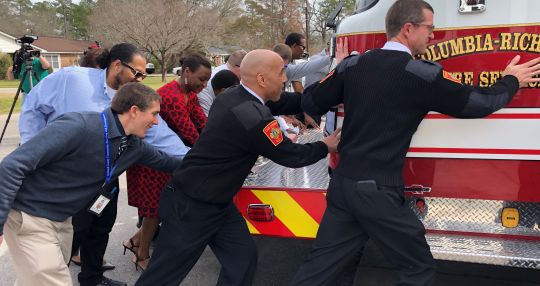 In an attempt to stem the tide of rising opioid abuse in the United States, health care organizations have begun providing medication disposal kiosks in retail pharmacies.

On Monday, Walgreens, in partnership with AmerisourceBergen, Pfizer and Prime Therapeutics, announced an expansion of its medication disposal program to include 11 additional S.C. kiosks, giving the state a total of 20. 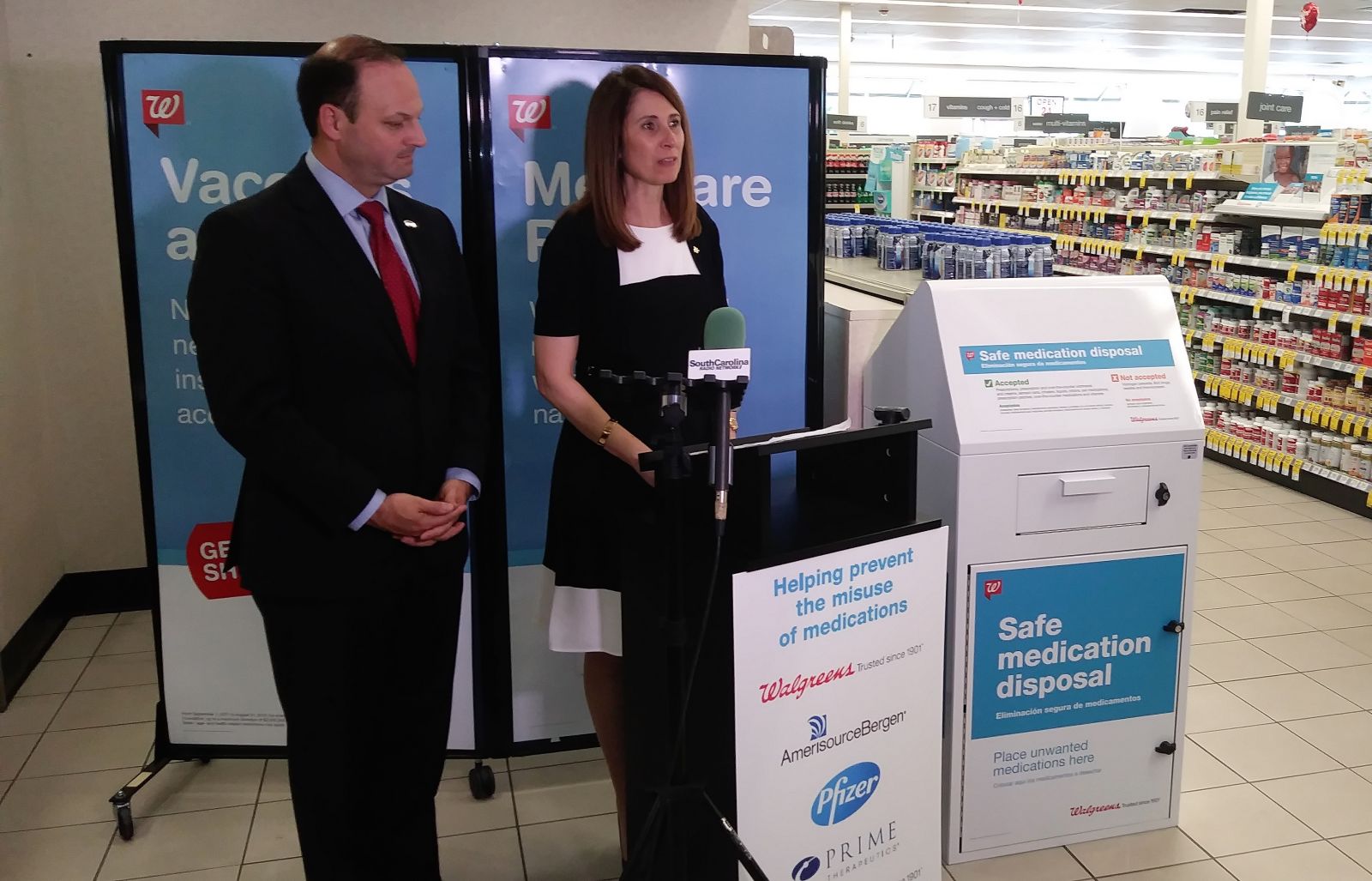 The kiosks allow individuals to dispose of unwanted, unused or expired prescriptions, including controlled substances and over-the-counter medications.

“We all have a role to play,” Wilson said. “It starts at a patient level, (but) it’s vitally important to have a partnership at a global level between companies, distributors and doctors.”

In January, Gov. Henry McMaster unveiled an initiative to educate S.C. residents about the opioid epidemic, including $6.6 million budgeted for opioid treatment clinics and monitoring.

“This is a multi-faceted problem, and it’s going to take a partnership from everyone involved to make sure people are safely taking and disposing of their medications,” Wilson said.

The U.S.-wide expansion will add 900 kiosks for a total of 1,500, Walgreens said in a news release. Since the program began in 2016, kiosks have collected more than 270 tons of unwanted medications, according to the release.

“This is just one resource that we utilize for appropriate disposal, but people need to be aware,” Wilson said.