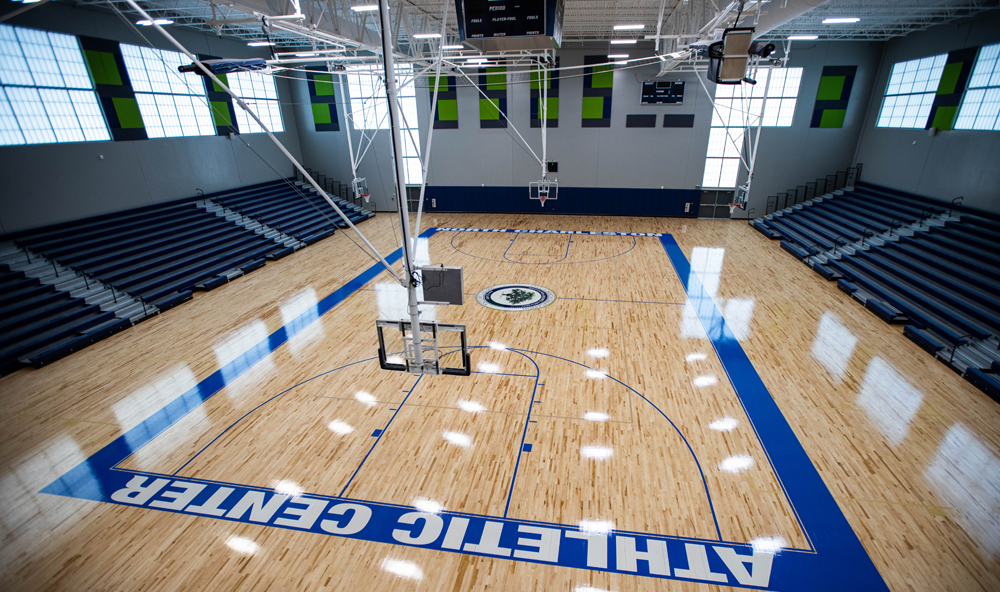 A grand opening and ribbon-cutting ceremony for the facility, at 5794 Casper Padgett Way in North Charleston, is scheduled for 10 a.m. Wednesday. An open house event will follow.

“The North Charleston Athletic Center will be the flagship of our recreation programming for our residents, granting greater access to a larger number of competitive sports, right in our backyard,” Summey said in a news release. “At the end of the day, it’s about giving our youth a year-round athletic center to promote teamwork, leadership and wellness.”

The North Charleston Athletic Center is 51,000 square feet and comprises three indoor gymnasiums for multipurpose use, plus community meeting and event space. The facility has been designed to host competitive and recreational sports including basketball, pickleball, wrestling, volleyball, cheerleading and soccer.

Recreation Director Ed Barfield said the city’s recreational programming has taken a huge leap forward with the opening of the new athletic center.

“We can now fulfill the countless requests to host large-scale youth events while granting greater access for recreational play, from youth to adult,” Barfield said. “The long-lasting benefits of a facility like this are yet to be told.”

City Councilwoman Dorothy Williams said the citizens of North Charleston asked for a facility like the new North Charleston Athletic Center, and she said she is proud that the city council and mayor delivered.

“This is a win for the youth of our community,” Williams said.