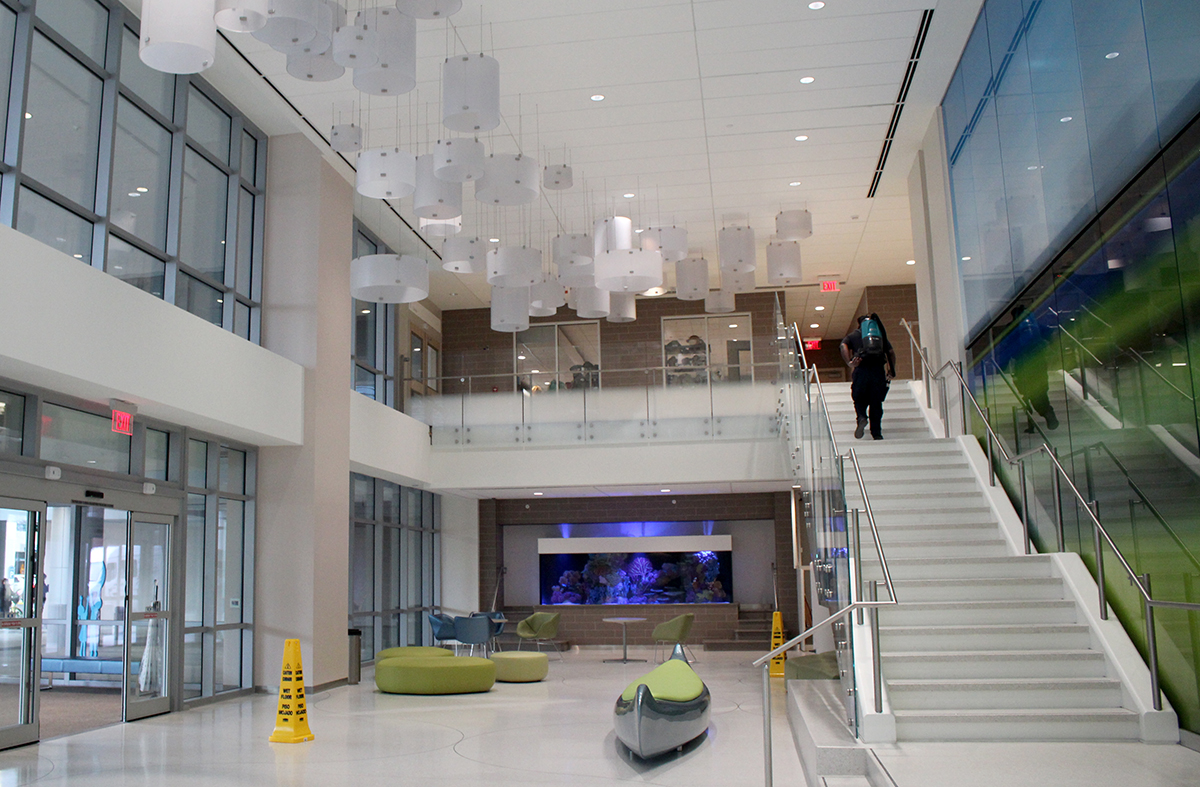 In just under 12 hours, Medical University of South Carolina staff and partners transported almost 200 patients from the former MUSC Children’s Hospital on Ashley Avenue to the new building on the corner of Courtenay Drive and Calhoun Street.

“We saw an incredible amount of teamwork and a very professional approach to the whole thing, but also just a whole lot of joy,” said Mark Scheurer, MUSC Children’s Hospital chief medical officer and project leader. “It was really fun just watching the little things happen that you talked about in the planning period when they were just hypothetical.” 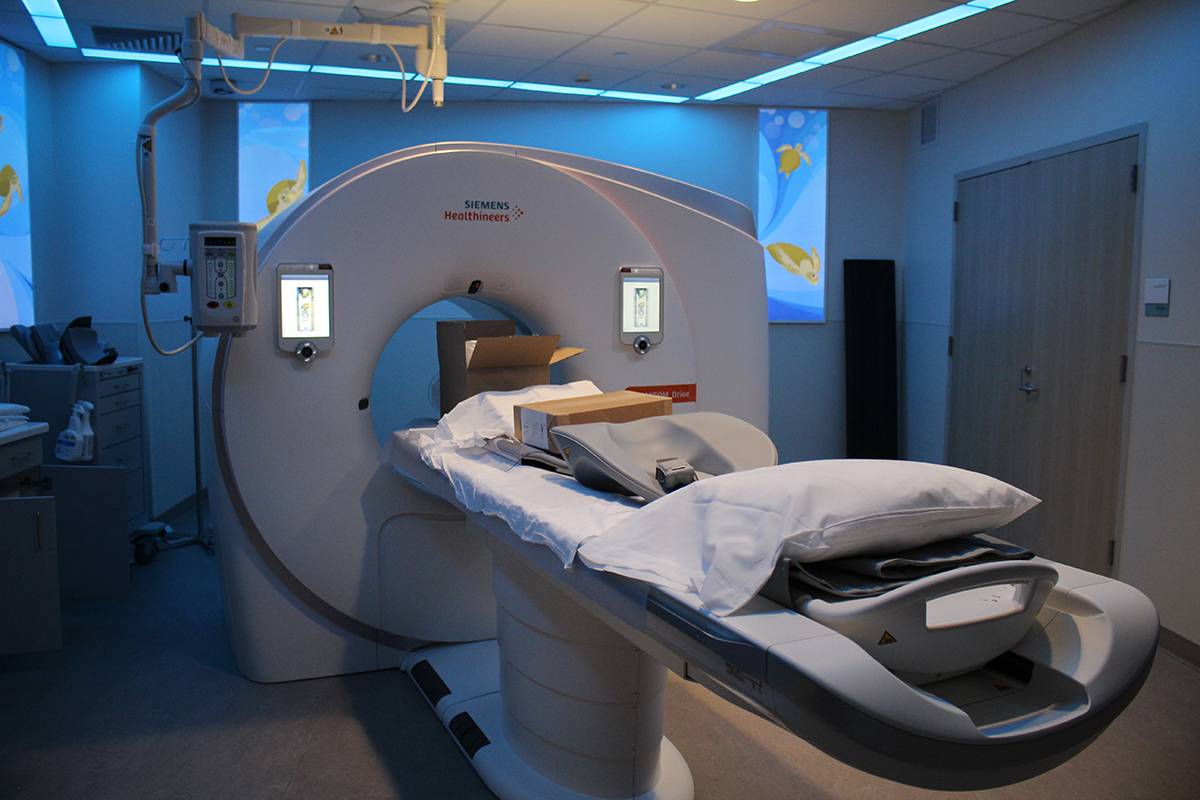 Starting with patients in the neonatal intensive care unit, teams simultaneously transported patients along four routes with the use of 36 ambulances, Scheurer said.

The 11-story, 625,000-square-foot hospital includes a 20% increase in capacity. It has the state’s only level-one pediatric trauma and burn unit and the state’s largest level-four NICU. There also is an advanced fetal care center and a dedicated elevator for transporting mothers in labor from the hospital’s entrance directly to the fourth-floor maternity pavilion.

“This new hospital is so important for the community because it will offer a different experience for women and children and their families because they (the team) will be able to deliver care using new technology,” said Carolyn Donohue, MUSC’s executive director of nursing for children’s and women’s health. “It also involves our patients to be able to use that technology to improve their ability to communicate with the health care team and their family during the acute care of their hospitalization.”

This $389 million project was expected to open in October and then December. Neither opening took place delayed after setbacks from Hurricane Dorian and because the hospital didn’t pass safety and regulatory inspections.

The hospital began its operating room and outpatient services Monday. Staff members will continue to move in any remaining supplies and equipment and to monitor operations to make sure they work as smoothly as planned.