Products include sprays, strips and transdermal creams made with cannabidiol, cannabinol and cannabigerol oils used as an aid for sleeping, relaxation or pain relief. All sublingual products, or those designed to be absorbed under the tongue, are nano-emulsified to accelerate absorption rate within the body, the company said.

The neuropathic industry has put the cannabis flower to use for thousands of years, according to KOR, in the production of over 100 cannabinoids including cannabidiol, cannabinol and cannabigerol. 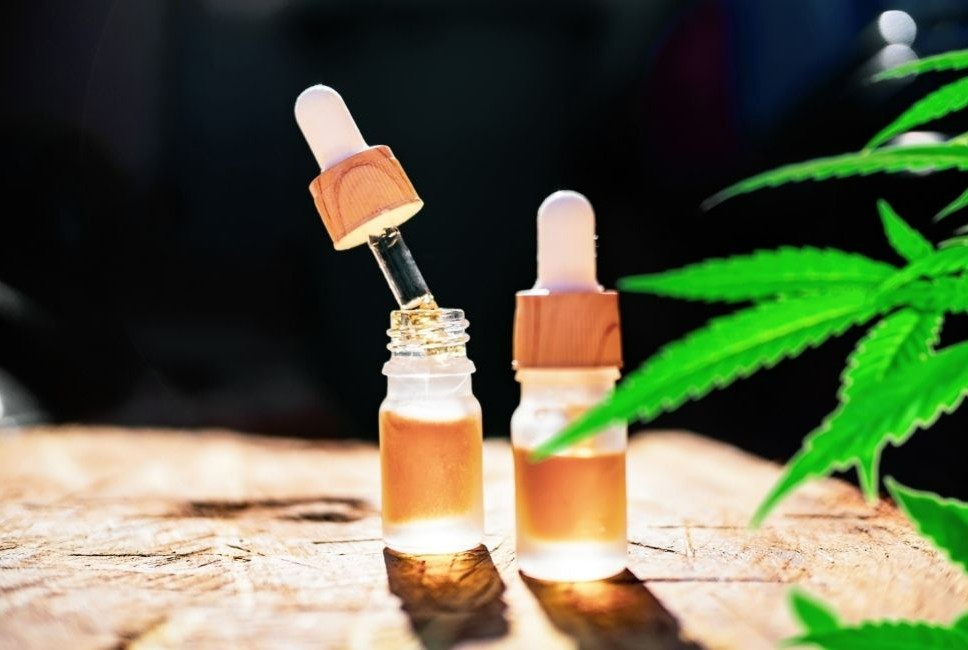 In an effort to deliver cannabinoids at “the right amount for the right individual at the right time,” the company has partnered with Leaf411, which offers a free, tailored support service that connects customers with a cannabis-trained registered nurse.

Research is underway to see if and how these molecules can impact anxiety, insomnia, chronic pain, anti-inflammatory diseases, seizures and other neurological conditions like Alzheimer’s and Parkinson’s disease.

Strauss has worked in the medicinal cannabis industry across multiple states including Oregon, California, Colorado and Florida.