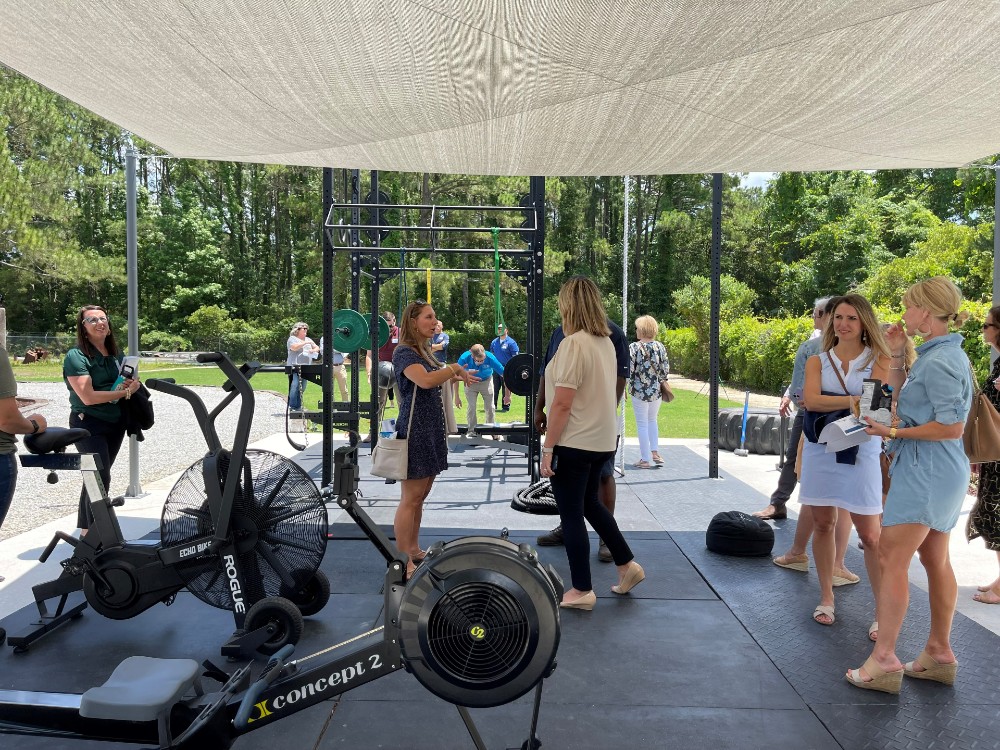 An organization focused on the wellbeing of South Carolina’s workforce has expanded to the Upstate.

The South Carolina Healthy Business Challenge officially launched the Upstate Region of a statewide program developed to assist businesses and organizations in establishing work environments that promote a culture of wellbeing and support a healthy, thriving workforce, an SCHBC news release stated.

Over 100 participants representing businesses of all sectors and sizes located in or near the Upstate gathered recently at the Commerce Club in Greenville to learn about the free program, according to the release.

Featured speaker Lt. Governor Pamela Evette discussed organization wellbeing as an economic driver for the state of South Carolina and congratulated SCHBC and attendees for their commitment to prioritizing health at work, the release stated.

Established in 2015 as the Charleston Healthy Business Challenge, the collaborative program was developed by Dr. Susan Johnson, director of health promotion at the Medical University of South Carolina, and Paul Wieters, wellness coordinator with the city of Charleston, the release stated. MUSC had been named a Center of Excellence for the South Carolina Hospital Association’s Working Well program and Johnson saw a need for worksite wellbeing resources in the local community and an opportunity to facilitate those connections.

“We are changing the norm of the workplace environment to one that embraces a culture of well-being as the new standard operating procedure,” Johnson said in the release. “By making health a priority at work, we see changes in employees, in their families and in our communities.”

According to Jen Wright, director of Working Well at the  SCHA, collaboration is imperative for collective impact.

“A business committed to creating a culture, through operations, environmental supports, and resources that allow employees to thrive in health and professional fulfillment will attract and retain talented, productive, drive, and loyal employees,” Wright said in the release.

Since its inception, the leadership team envisioned expanding the program to create greater impact, according to the release.

Gallagher’s Caitlin Townsend is leading the Upstate region and plans to tap into existing resources offered by their Better Works portfolio which takes a holistic approach to organizational wellbeing, the release stated. She will apply her background and experiences to help organizations understand the health of their workforce and make date driven decisions.

“Our support to expand the program statewide signals the seriousness of our intent to play a role in improving the health of customers and our communities,” Harris said in the release.