Hospitality and Tourism
Print Story
May 02, 2017 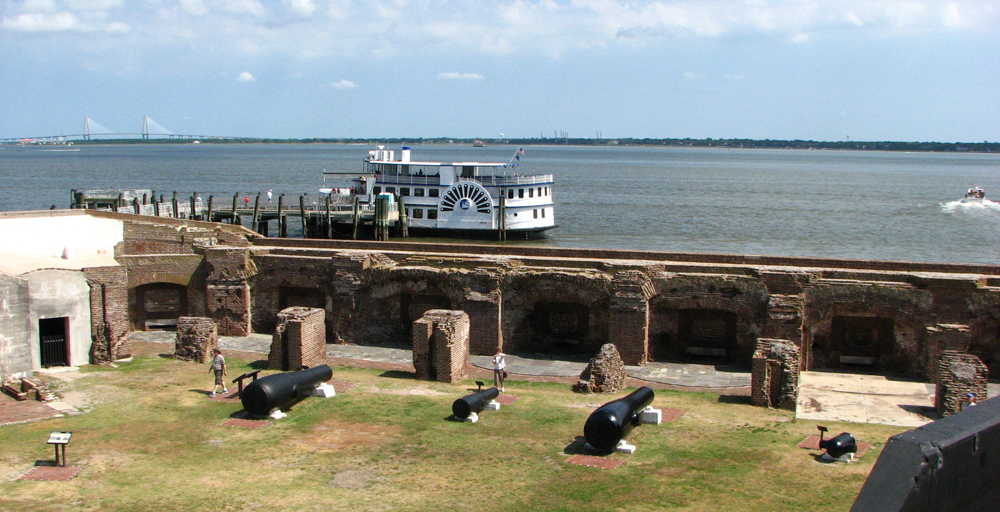 South Carolina’s six national parks had a combined economic output of nearly $120 million last year, according to a report from the National Park Service.

About 1.7 million people visited the parks and spent about $93.5 million in the state. That spending supported 1,426 jobs, the report (.pdf) said.

Fort Sumter National Monument in Charleston Harbor, which is only accessible by boat, tallied the most visits in the state, with more than 888,000. It also took in the most visitor spending, with nearly $52 million, and had economic output of $65.5 million, the report said.

About 31% of spending was for lodging; food and beverage accounted for roughly 27%; gas and oil made up nearly 12%; admissions and fees added about 10%; souvenirs and other expenses accounted for about 10%; local transportation was 7.4% of the total; and camping fees added 2.5%, the report said.