Guess which state ranks No. 3 in shark attack study 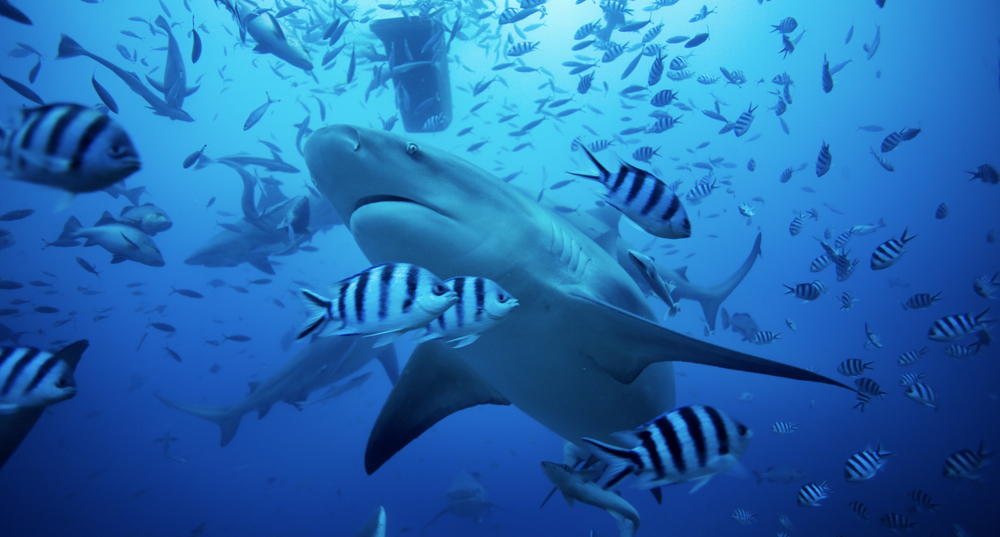 Yes, guess. Now go back to the beach, because the odds of you encountering a shark with bloodlust in the coastal waters of the Palmetto State are pretty low. But...

Sharks are fascinating, terrifying, extremely valuable to our environment and entertaining as marine life. Since the local daily newspaper started reporting on the comings and goings of the now-famous great white Mary Lee, and since we discovered the Global Shark Tracker, these fish seem more like family than scary predators.

Or maybe that’s just our family.

Regardless, when you go in the water, you’re going to be swimming with the sharks. (Beats sleeping with the fishes, right?)

That’s philosophically true for running a business, and it’s literally true for tidal creeks, waterways and the Atlantic Ocean.

So how much of a threat are sharks? A report just issued by SafeWise, a comparison and data analytics site for security systems, took a look at all the shark attacks across the U.S. over the past nine years to determine where you’re most likely to encounter some toothy friends.

Coming in at No. 3 on the shark attack list, South Carolina turns out to be popular with more than just two-legged tourists. But if you want to see a shark in Charleston, your best bet is the S.C. Aquarium.

If you really want to maybe get bitten, go to Florida. The Sunshine State is the shark-attack capital, with a ridiculously high number of shark attacks over the study period compared with other states.

You could think, OK, well, Florida has water on three sides.

That’s true, and while Hawaii and California have more miles of direct coastline than Florida, the National Oceanic and Atmospheric Administration includes inlets, rivers and tidal creeks in their definition of “shoreline.”

Alaska has more shoreline than Florida, with nearly 34,000 miles. The Land of the Midnight Sun does have sharks, but in 116 years, there has been only one recorded attack, when a researcher’s leg was bitten in Prince William Sound in 2000. That was not considered an unprovoked attack, though, because the salmon shark was caught in the researcher’s net, and who can blame it for getting testy?

Here’s a look at the data.

Oh well sharks need food now we saved them so get out there and swim!!