A study commissioned by the South Carolina Department of Parks, Recreation and Tourism found the state had 1.6 million visitors and picked up $269 million in economic impact from the total solar eclipse Aug. 21.

That made the eclipse the largest single tourist event in the state’s history.

“It was just a phenomenal event,” department spokesperson Dawn Dawson said. “It was free, it was easy to get to, it was a once-in-a-lifetime celestial event. We had good weather. All the stars aligned for us.” 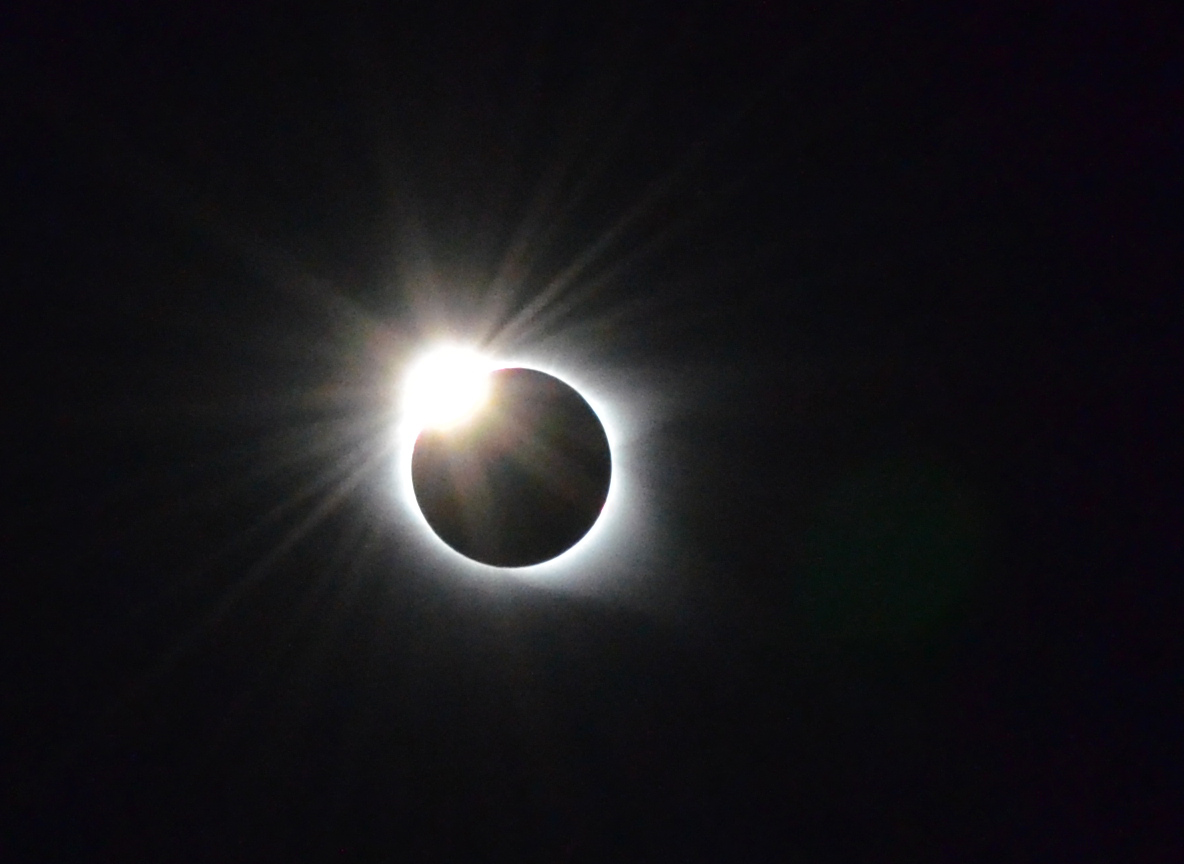 The study found that more than half of eclipse travel occurred in-state, with S.C. residents seeking out a different location to view the eclipse. Around 800,000 visitors came from out of state, primarily from North Carolina, Georgia and Florida. Most travelers stayed at their destinations overnight and shopped in local stores, ate at local restaurants and visited nearby outdoor or historical attractions.

“Our destinations are telling us that some of the visitors they welcomed and hosted had been in their destinations for the first time, like Greenwood,” Dawson said. “It’s a beautiful place. They’re saying they made impressions, and they’re hoping these people come back.”

Greenville’s occupancy was a 52% increase over the occupancy rate for the same day the previous year.

In the Upstate, people could take in events at Clemson University, Bob Jones University, Southern Wesleyan University, the Children’s Museum of the Upstate and many other spots from Laurens and Greenwood to Anderson and Seneca.

With an average daily rate of $155.25, the revenue per available room was estimated to be $150.51 for the eclipse. That number, referred to as RevPAR, was 233% higher than the previous year.

“When you combined those together, there was pretty significant growth year-over-year,” said David Montgomery, director of sales for VisitGreenvilleSC.

Greenville’s rate was the highest among cities in the path of totality with more than 5,000 rooms.

“We were kind of hoping for some increased demand,” Montgomery said. “As we were getting about six weeks out we started to see media reports grow, but this far exceeded our expectations.”

Melinda Waldrop of the Columbia Regional Business Report contributed to this piece.