On the Menu provides the latest news from the Upstate’s culinary community, including new restaurants, new menu items and upcoming events, as well as details about local chefs. Submissions should be sent to gsanews@scbiznews.com.

The Silo at RJ Rockers brewery opens to the public today in downtown Spartanburg. 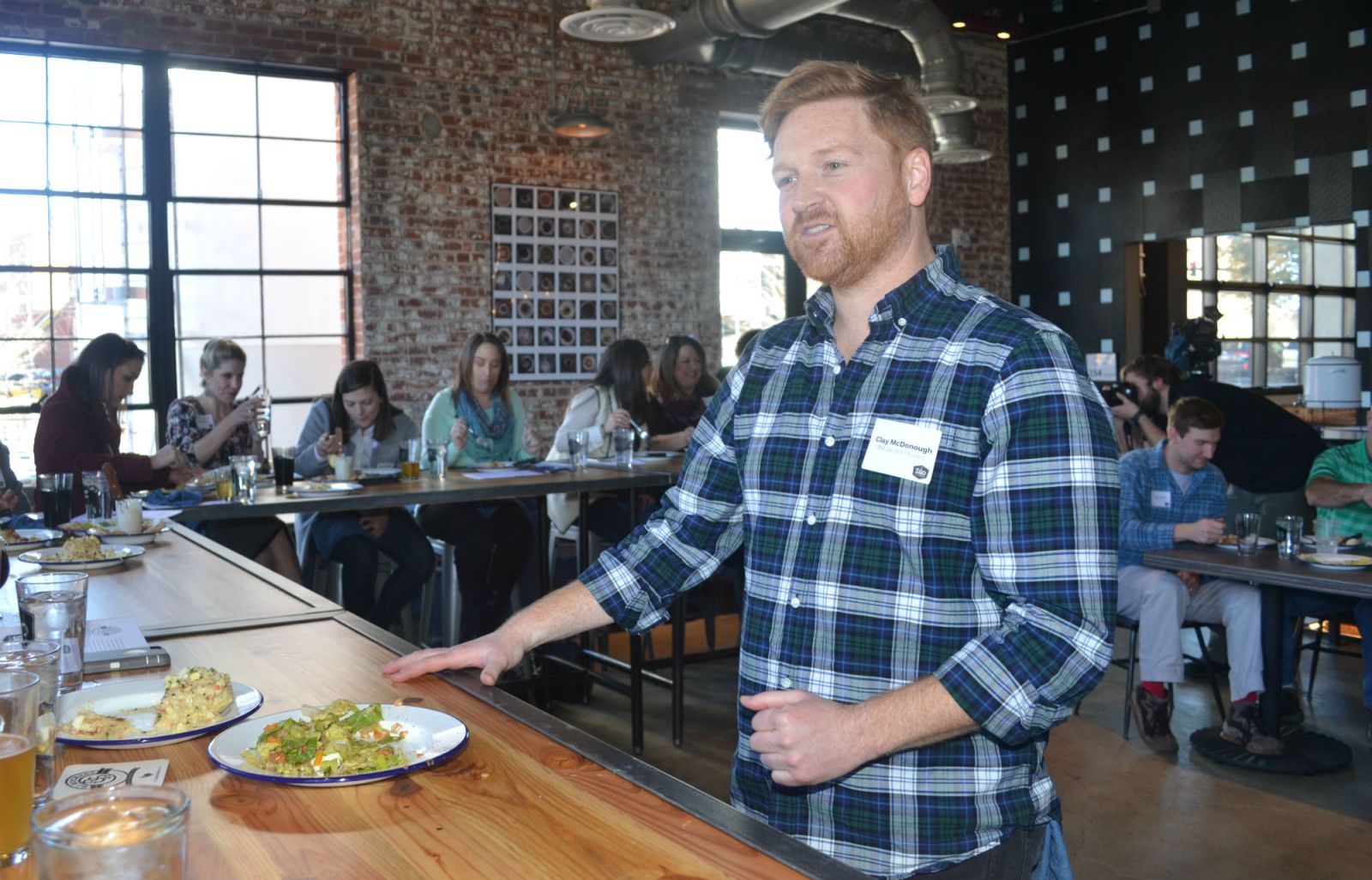 Changes to South Carolina law make the restaurant possible, but a year of hard work and attention to detail brought it to life, says John Bauknight, one of the owners.  The Silo at RJ Rockers is at 226 W. Main St., in a building that pays homage to its past as a Dodge dealership as well as its current adaptation as an entry point to the brewery. The décor and the food are both inspired by beer.

Bauknight and owners Mark Johnsen and Henry Depew introduced about 30 people to the Silo at RJ Rockers’ menu on Monday, along with “food guy” Clay McDonough, who insisted that he should not be called chef.

The food is inspired by beer because “beer is the headliner,” he said. “The food answers to the beer.” His recipes incorporate not just beer, but some of its byproducts such as spent grains. 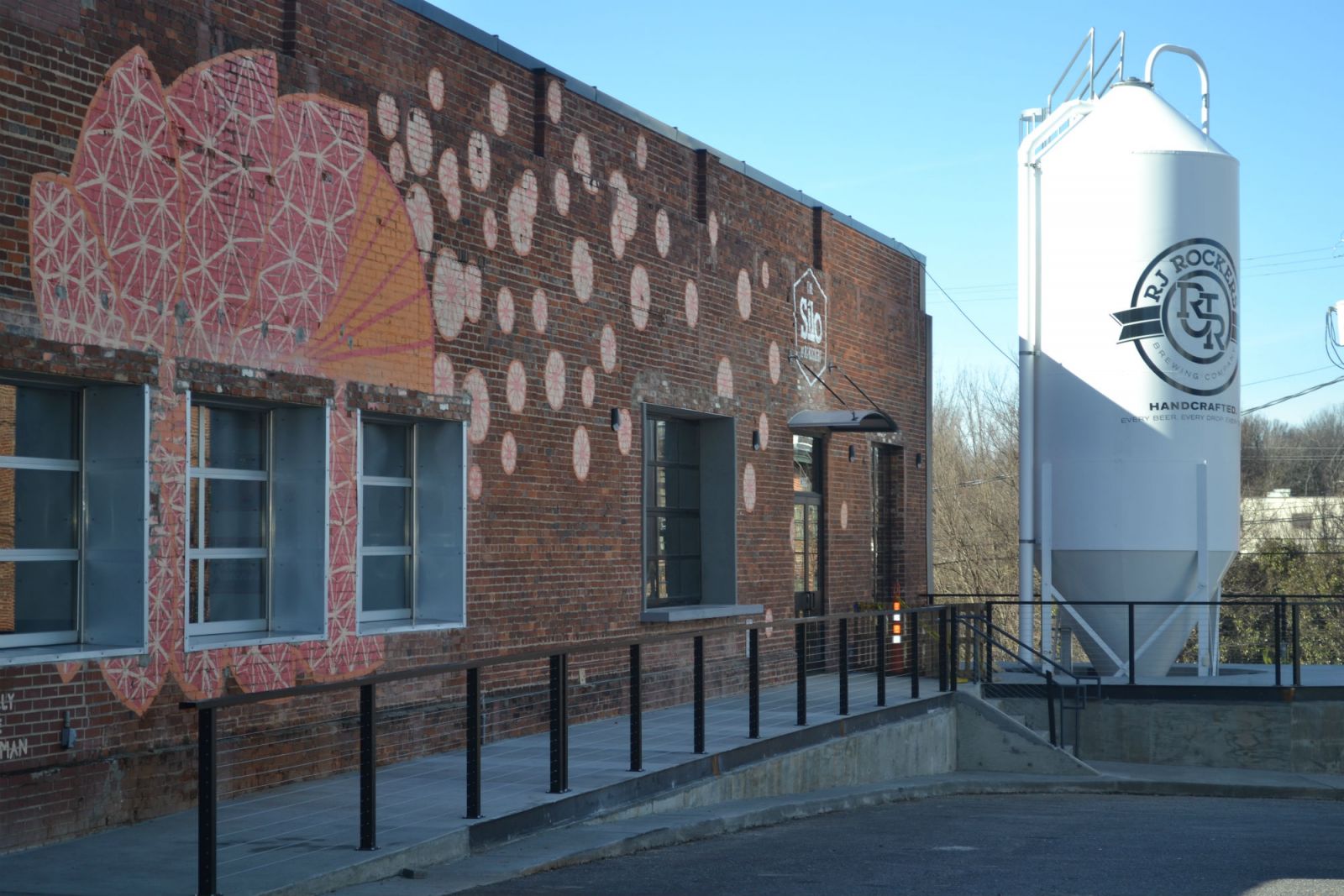 Bauknight said the Silo at RJ Rockers will promote the brewery’s products locally. Although RJ Rockers beer is distributed in six states, he believes future growth will come from cultivating new customers closer to home.

Depew believes the arrangement is as good for community as it is for sales.

“We believe in the social aspect of beer,” he said. “It brings people together, crosses gender and age boundaries and really is a pretty good way to have people talk with each other.”