Patriots Point Naval and Maritime Museum is expected to break its annual paid visitor attendance record by over 10,000 visitors this fiscal year, marking the seventh year in a row that museum attendance has grown. 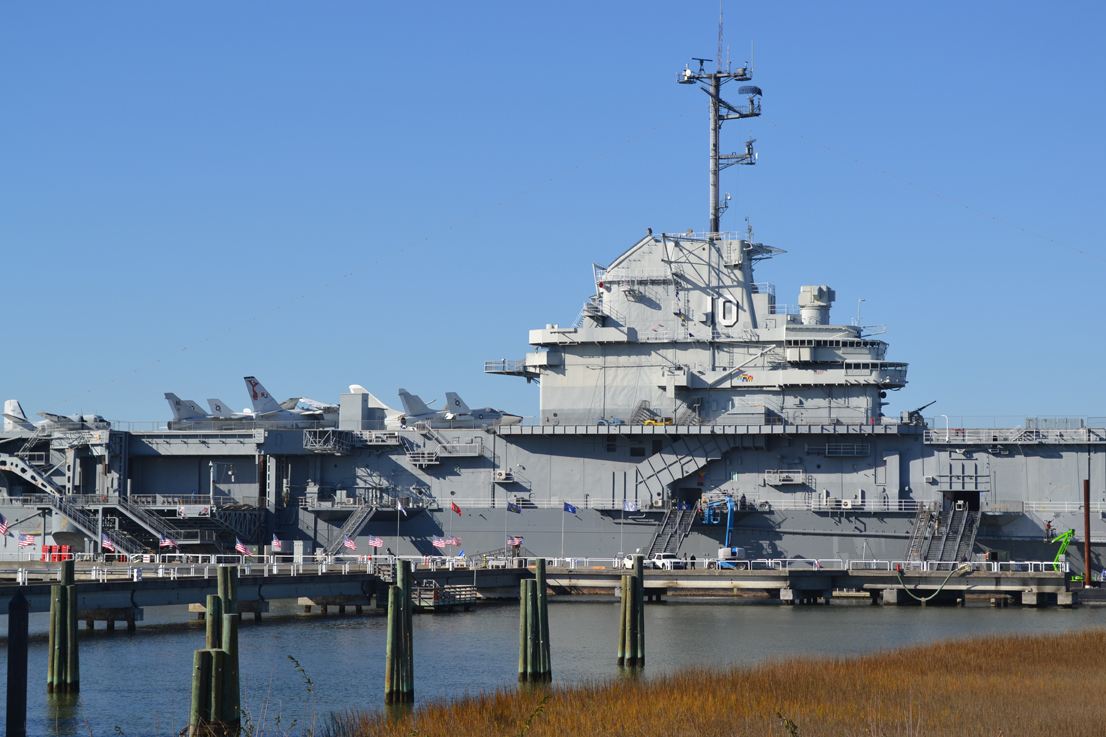 “We are extremely proud of this accomplishment,” Mac Burdette, executive director of Patriots Point, said in a news release. “With guidance from our board, we have invested in our museum by using data analytics to strategically market new interactive experiences throughout the Southeast. Those investments are paying off.”

The Patriots Point Development Authority board of directors also approved a $13 million budget for the 2019 fiscal year at its meeting Friday. Operating expenses will increase by approximately $450,000, while total revenue is expected to increase by $700,000, reaching $13.7 million.

The budget begins to fulfill future obligations of the 99-year lease between Patriots Point and Patriots Annex LLC, including the design and construction of a new entrance and office facility for museum staff.

The budget also includes funding for several major projects, such as painting the USS Yorktown’s superstructure, the second phase of the Yorktown’s Engine Room Experience, a new Cold War exhibit in the USS Laffey pilothouse, and a new Special Forces exhibit in the Vietnam Experience.