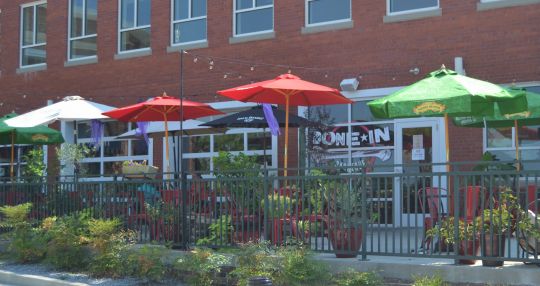 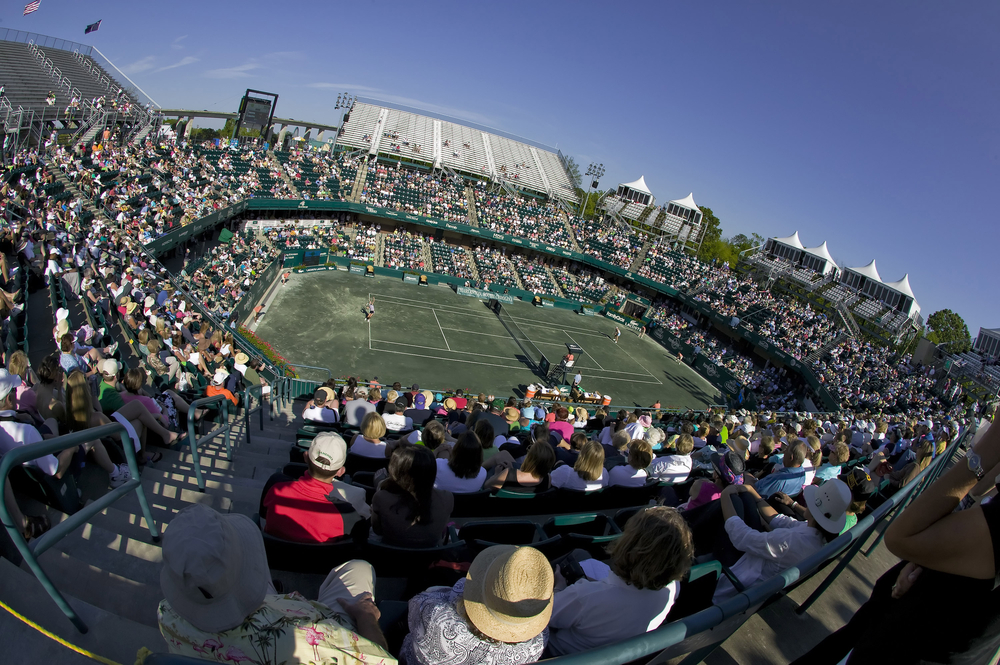 Volvo Cars will retain the naming rights to the stadium and the tournament, according to a spokeswoman for Charleston Tennis. The sponsorship and naming rights were one of the incentives offered by South Carolina to recruit Volvo to the state.

“I’m blown away with not only Ben’s commitment to tennis, but his love for this community,” Bob Moran, president of Charleston Tennis LLC, said in a news release. “His work with Meeting Street Schools is truly inspiring. Our team is excited to get started building towards the 2019 Volvo Car Open and working with Ben and his team to create an even bigger and better experience for our players, fans and partners.”

The Family Circle Tennis Center remains under the ownership of the city of Charleston. Navarro acquired the operations of the facility and the sanction of the Women's Tennis Association for the tournament. Daily procedures and current staff will not be affected by the acquisition, according to the news release.

“I look forward to building on the current tournament tradition that is already 47 years in the making with the Volvo Car Open,” Navarro said. “Bob Moran and his team have created a tennis legacy in Charleston with the event and its facilities. Our goal is to continue to grow the tournament’s impact, promote junior tennis in Charleston and make the sport more accessible for all.”

Earlier this year, Navarro put in a bid to purchase the Carolina Panthers NFL franchise. He was considered one of two front-runners but lost out to David Tepper, who was a minority owner of the Pittsburgh Steelers.