Burdette to retire from Patriots Point 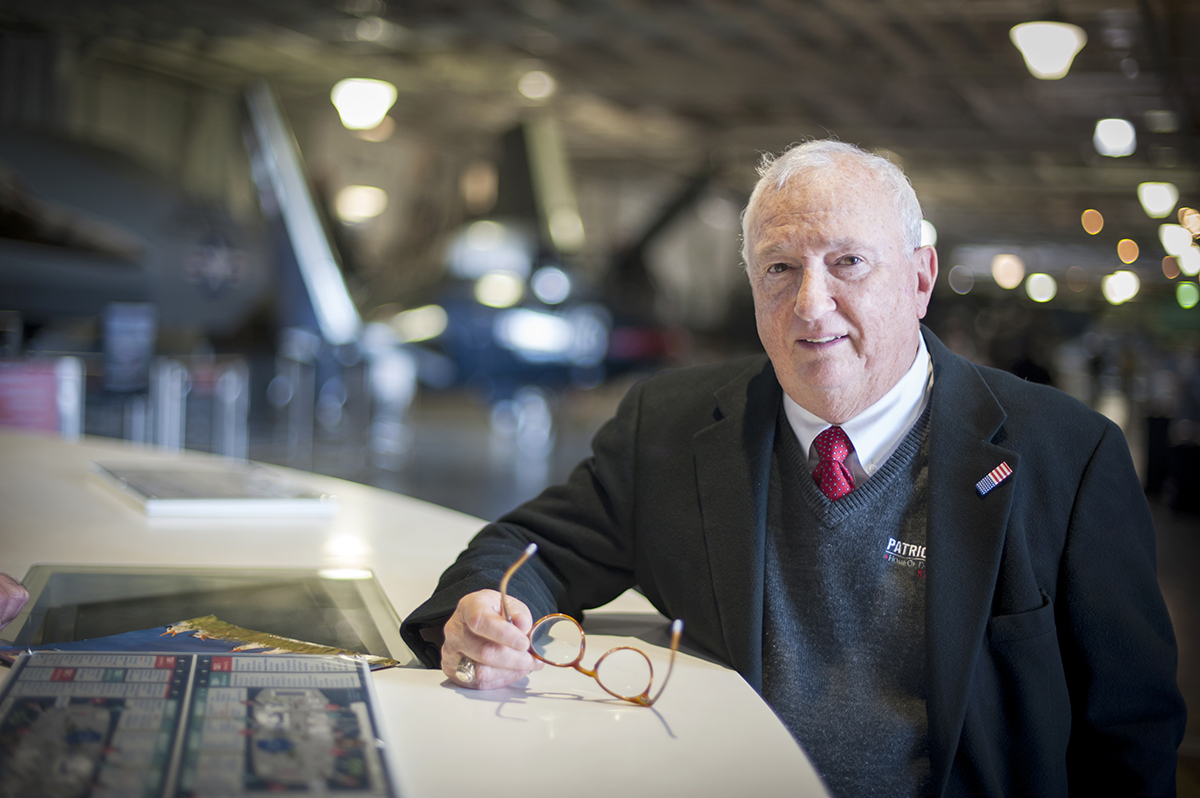 Mac Burdette will retire as executive director of Patriots Point Naval & Maritime Museum later this year after nine years at the helm.

In a letter (.pdf) sent earlier this week, Burdette informed the Patriots Point Development Authority board of directors that he intends to retire on June 30.

“It has been one of the greatest honors and privileges of my life to have served this great institution that has touched the lives of millions,” Burdette said in his letter. “I hope that in some small measure I have assisted in improving the many capacities of the authority and the museum.”

Prior to joining Patriots Point in 2010, Burdette served as the town administrator for Mount Pleasant for 25 years. In 2003, he retired from the Army Reserves as a colonel. Burdette served in southwest Asia during the Persian Gulf War.

“As difficult as it was to part from those organizations, leaving Patriots Point will prove to be even more difficult, I think,” Burdette said. “There is something about these ships that grows on you, even from an Army guy. But this is the right time for a change so that the authority and the museum can take advantage of every opportunity that will be presented in the coming years.”

Ray Chandler, chairman of the authority’s board, said it was “bittersweet news” to learn of Burdette’s retirement.

“Mac is one of the most gifted men I have ever met,” Chandler said in a news release. “He has given Patriots Point all of his immense energy and talent. We have been the beneficiaries of his unparalleled experience in business and government.”

The board has formed a committee to begin the selection process for Burdette’s successor.