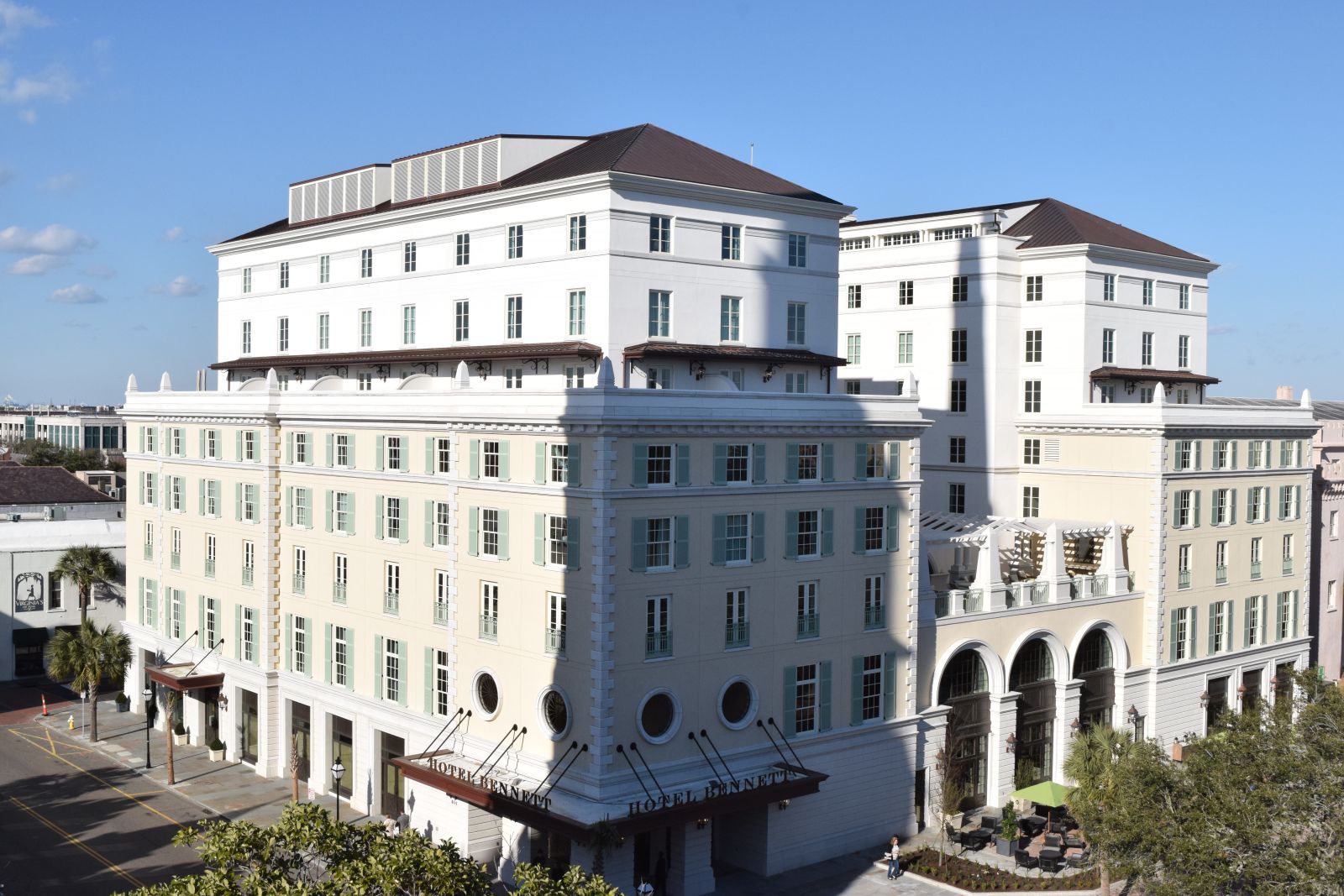 After almost 25 years of planning, designing, court battles and construction, Hotel Bennett is officially open on the edge of Marion Square.

Though the luxury hotel has been open to guests since Jan. 27, Friday was its grand opening celebration, attended by business and civic leaders from across the region.

“It took almost generations of City Council for all the approvals that were needed,” Charleston Mayor John Tecklenburg said.

The hotel, named for developer and owner Michael Bennett’s family, includes 179 guest rooms, a concierge club for guests and four different food concepts, including a two-story restaurant, a champagne bar, a French-style bakery and a rooftop bar overlooking Marion Square. Rates begin at $450. 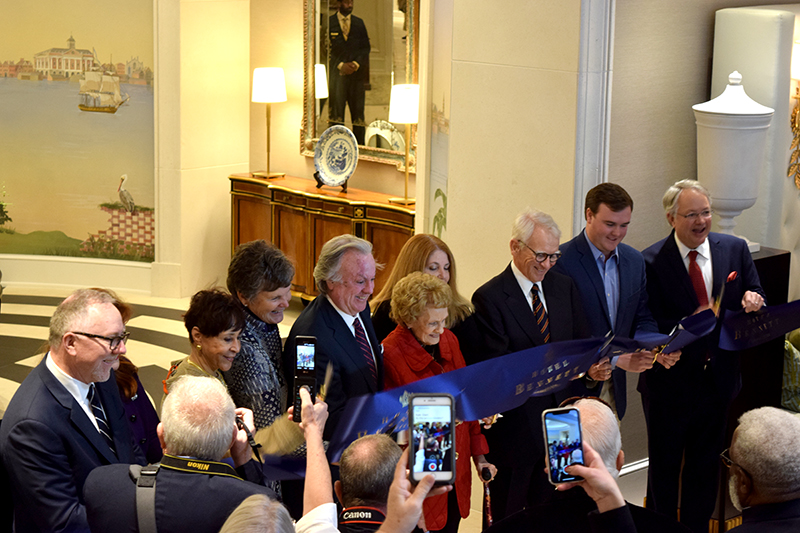 Bennett said he views Hotel Bennett’s opening as “the crowning moment” in the renaissance of Charleston that’s been taking place over the past few decades.

“We’ve come a long way, and this is truly our hotel,” Bennett said. “I want you to feel like it’s your hotel. … All of us, all of us in this city, we all contributed to this moment today. … Everybody here contributed to the greatest renaissance. The greatest period in this proud city’s history is right now. The last 40 years. This is it. We’re at the top.”

The hotel was expected to open in the fall of 2017 but construction delays pushed the opening back. Bennett said the hotel was also over its $101 million budget, but he said he didn’t yet know by how much.

Bennett said the reality of the hotel exceeded his original vision.

“This is even more special than I thought it would be,” he said.

The property is managed by Salamander Hotels & Resorts.

“This hotel is a civic monument for the city,” said Sheila Johnson, founder and CEO of Salamander. “Now, I have traveled all over the world, and I have had the good fortune of seeing some of the best hotels, but this property matches and exceeds the finest I’ve seen.”

Marion Square “is ground zero, a beautiful nexus of history and activity and the Hotel Bennett is just going to add to that incredible history,” he said.

Former Mayor Joe Riley, a longtime proponent of the hotel, said Hotel Bennett fits well on Marion Square and within the city.

“Michael Bennett not only achieved our most lofty ambitions for the Hotel Bennett, he has created Charleston’s finest new building and set the standard for excellence that will be beneficially inspirational for this city in the years to come,” Riley said.

Bennett said he hopes that Charleston sees Hotel Bennett as a community asset in which to meet and do business.

“This is such a locals hotel, a local boys hotel, and I want to share it with all of your,” he said. “This is the hotel for all of us in the Lowcountry. … This is something we all can be proud of.”