Eight chefs and restaurants in the Lowcountry have been named semifinalists for the James Beard Foundation Awards, the food industry’s highest honor. 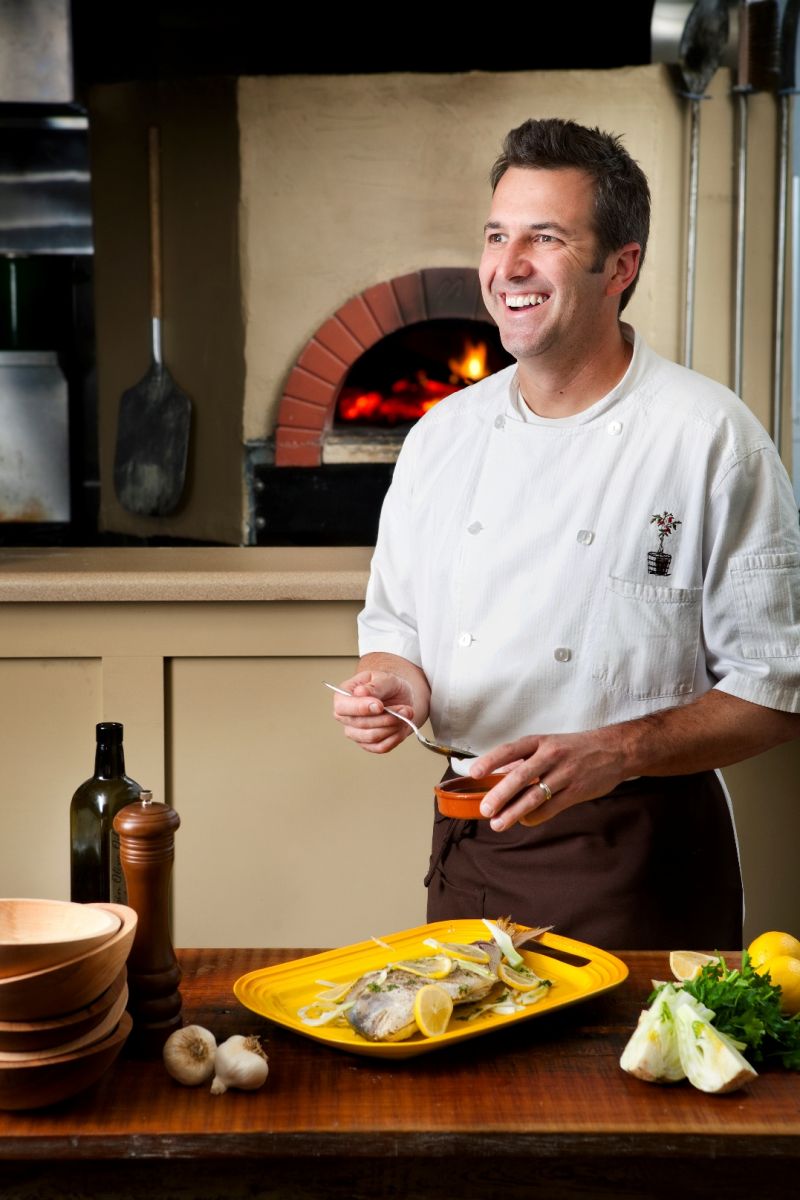 This year, the Charleston-area semi-finalists are:

A voting body of 300 previous James Beard Award winners; 250 panelists divided evenly among the award regions; and the 18 members of the award subcommittee will vote on the approximately 20 semifinalists in each category over the next several weeks. The five semifinalists with the most votes will become the finalists. Finalists will be announced on March 27, after which the same voting body will select the winners.

The 2019 James Beard Awards Gala, where winners are announced, will take place on May 6 at the Lyric Opera of Chicago.