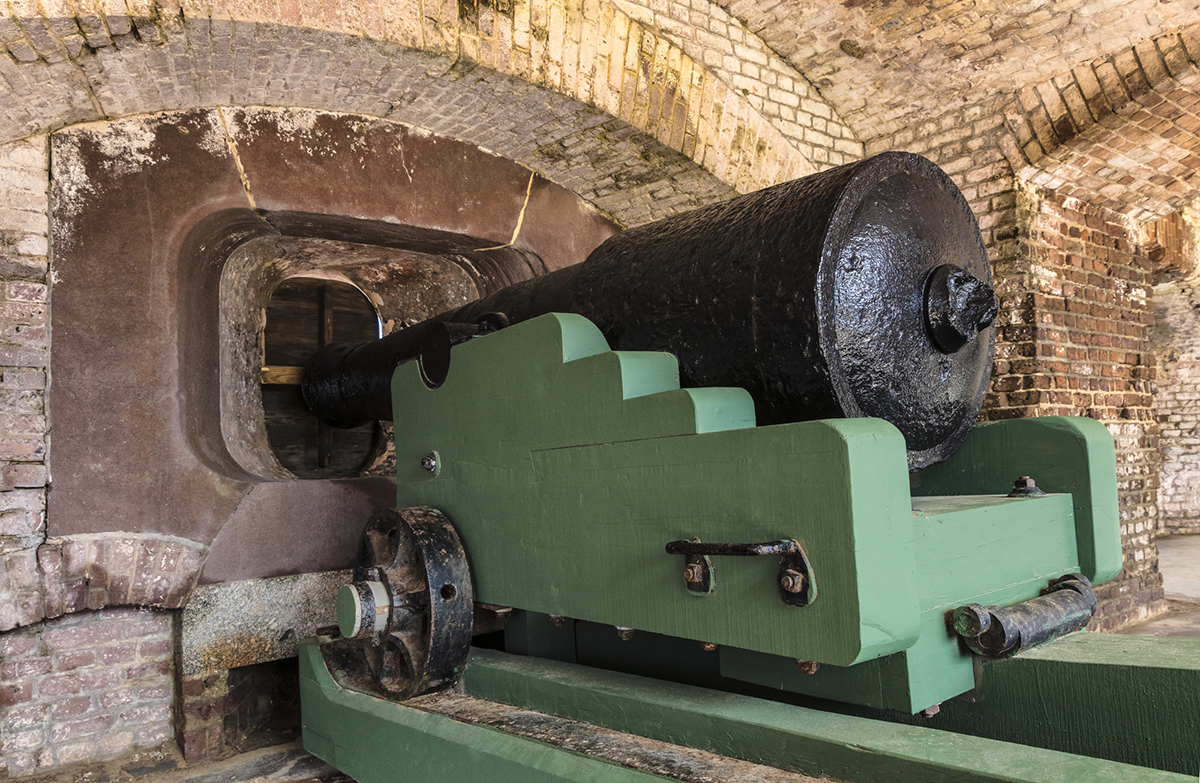 Fort Sumter and Fort Moultrie have been converted to a national park as part of a comprehensive conservation bill passed by Congress and signed by President Donald Trump earlier this week.

“Sometimes monument … it’s not an easy thing to understand,” Davis said. “So national historical park, because it also has the word ‘park’ in it, is a little easier for people to understand the relationship with the National Park Service.”

She added that the change also elevates Fort Moultrie into the official name of the site and fully incorporates the Sullivan’s Island Life Saving Station into the site.

“There were many (who) sometimes didn’t recognize or understand that Fort Moultrie was also part of the park,” Davis said.

South Carolina previously had only one national park; Congaree National Park was established by Congress in 2003.

Acting Department of Interior Secretary David Bernhardt said in a statement that the new law allows the federal government to “continue managing public lands in a balanced way.

“This bill is extremely beneficial to the American people,” he said, “and I look forward to working with Congress and local communities to implement the many local conservation wins within the bill.”

The John D. Dingell, Jr. Conservation, Management, and Recreation Act, which was sponsored by Republican Sen. Lisa Murkowski of Alaska, was made up of more than 100 individual bills focused on land preservation and wildlife conservation.